Representatives of the National Institute of Anthropology and History of Mexico (INAH) reported that the Llobaa project will begin its work in the near future.

ts participants plan to use modern technical means to explore the underground part of Mitla, an ancient city located in the east of the Mexican state of Oaxaca.

Judging by the finds, a settlement on this site existed as early as 500 BC, but the surviving buildings date back to the period from 200 AD. Historians believe that Mitla was one of the main centers of the Zapotec culture of Mesoamerica.

But also in the city there are traces of the Mixtec culture , with whom the Zapotec sometimes lived peacefully, but mostly still fought. The origin of the culture and writing of the Zapotecs is usually associated with the Olmecs who lived to the south. 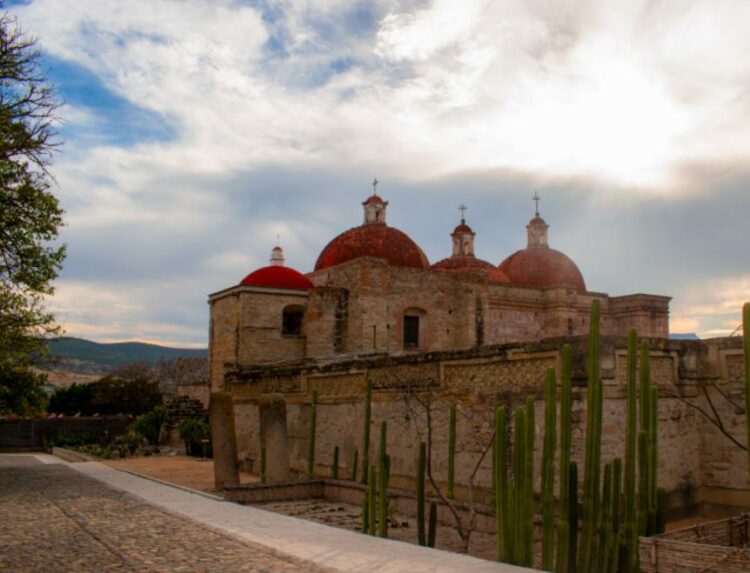 However, the residence of the high priest (and according to some ideas, it was also the ruler of the Zapotecs) remained in Mitla. The city became a complex of buildings of sacred significance.

Ancient and colonial sources speak of a vast underground labyrinth, accessed through one of the main palaces of Mitla and communicating with a deep natural cave. The Zapotecs believed that this was the real entrance to the underworld. In addition, priests and rulers were buried there.

The toponym Llobaa (the pre-Spanish name for the surrounding areas) is translated from the Zapotec language as “Place of the Underworld”, and the name Mitla – from Nahuatl – as “Place of the Dead”.

According to the 17th-century chronicler Francisco de Burgoa, all entrances to the underground labyrinth were sealed by the first Catholic priests and missionaries sent to the region.

Attempts to find the lost labyrinth, undertaken in the 19th and early 20th centuries, led to the discovery of at least two monumental tombs under one of the courtyards. However, a full-fledged study of the underground part of the city has not yet been implemented, we will talk about the reasons below.

The Llobaa project is the result of a collaboration between the Federal Ministry of Culture, the National Autonomous University of Mexico and the ARX Project association.

According to INAH archaeologist Denisse Argote Espino, it will use the most modern, superficial and non-destructive technologies to explore the bowels of the ancient city.

She explained that researchers are interested not only in the archeology of the site, its history, but also in the issue of preserving these monuments.

Given the high seismicity of the Oaxaca area, it is necessary to have technical data that will help map the subsurface and identify problems that could affect archaeological sites, historical buildings and the population living near the archaeological zone.

Scientists propose to use ground penetrating radar , subsurface tomography , which works by taking into account the electrical resistance of the soil, and tomography , based on the refractive indices of seismic waves.

“These are complementary technologies that will allow the creation of highly accurate 3D maps without the need for excavation or damage to any monument,” explained Argote Espino. 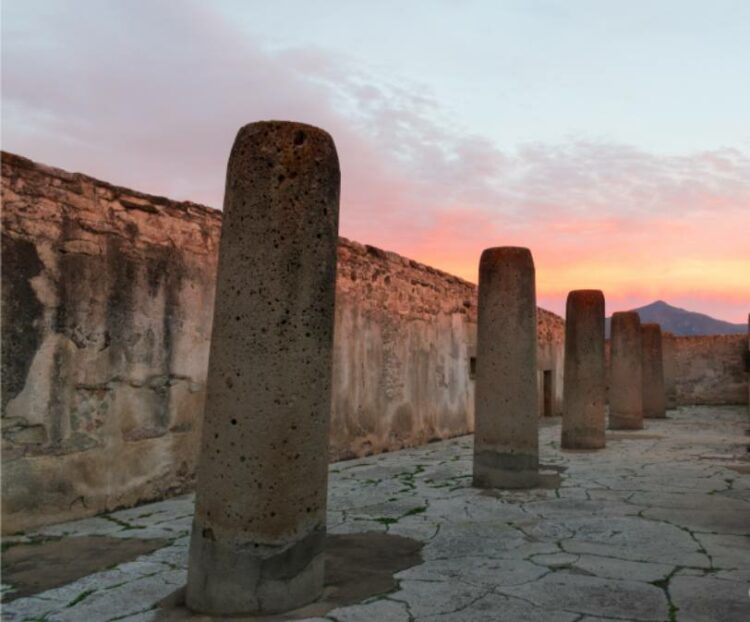 Work will begin in the premises known as the “Church Group” and “Column Group”. For experts, these two groups, dating back to the Postclassic period (AD 900-1521), are of particular interest: the “Column Group” will be used as a model for identifying the tombs, since it was here that the Mexican archaeologist Alfonso Casa at the beginning of the 20th century found the first of them.

So far, no one has ever dug up the “church group”, since a Catholic church of the colonial period is located there – the Spaniards in general often built their churches on sacred and significant places for the indigenous population.

Meanwhile, Francisco de Burgoa spoke of entering the underworld under the altar of the church. It can be a small cavity, a tomb, or a larger network – it is necessary to check this, and such a check can only be carried out in non-destructive ways (it is clear that no one will demolish a Catholic church).