(ORDO NEWS) — A solvent is a substance that is capable of dissolving other substances; Water is one of the best natural solvents.

The process of dissolving a substance requires the presence of energy to activate the “forces of destruction”, which can “break” molecules, both in a solid and in a liquid, and then form new bonds.

Most solids, including sugar and salt, become more soluble as the temperature of the solvent increases.

This is due to the fact that high temperature increases the speed of movement of molecules, causing more collisions between the molecules of the solvent (water, for example) and the solid (sugar, for example).

In other words, the structure of the dissolved substance is destroyed faster, which means that the transition to the second and third stages (mentioned above) occurs earlier than at a low temperature of the solvent. 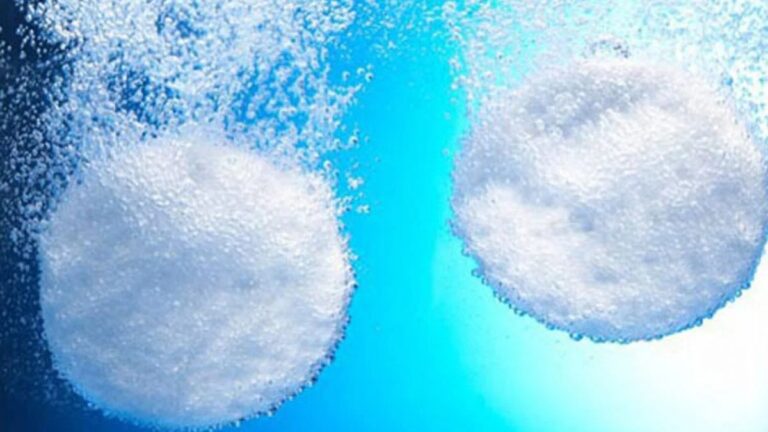 However, the opposite effect is observed when trying to dissolve a gaseous substance, which, as a rule, becomes less soluble with increasing temperature of the solvent.

As the gas molecules become more active, they can easily escape from the liquid, which explains why a carbonated drink quickly loses its properties on a hot day.