(ORDO NEWS) — A bomb cyclone is a large, intense midlatitude storm that has low pressure at its center, weather fronts and an array of associated weather, from blizzards to severe thunderstorms to heavy precipitation. It becomes a bomb when its central pressure decreases very quickly – by at least 24 millibars in 24 hours.

Two famed meteorologists, Fred Sanders and John Gyakum, gave this pattern its name in a 1980 study.

When a cyclone “bombs,” or undergoes bombogenesis, this tells us that it has access to the optimal ingredients for strengthening, such as high amounts of heat, moisture and rising air. Most cyclones don’t intensify rapidly in this way. Bomb cyclones put forecasters on high alert, because they can produce significant harmful impacts.

The US Eastern Seaboard is one of the regions where bombogenesis is most common. That’s because storms in the midlatitudes – a temperate zone north of the tropics that includes the entire continental US – draw their energy from large temperature contrasts.

Along the US East Coast during winter, there’s a naturally potent thermal contrast between the cool land and the warm Gulf Stream current.

Over the warmer ocean, heat and moisture are abundant. But as cool continental air moves overhead and creates a large difference in temperature, the lower atmosphere becomes unstable and buoyant. Air rises, cools and condenses, forming clouds and precipitation.

When a strong jet streak overlies a developing low-pressure system, it creates a feedback pattern that makes warm air rise at an increasing rate. This allows the pressure to drop rapidly at the center of the system. As the pressure drops, winds strengthen around the storm.

Essentially, the atmosphere is trying to even out pressure differences between the center of the system and the area around it.

Weather forecasters are predicting that the northeastern US will be affected by a potent winter storm on Jan. 28-30, 2022. Forecast models are calling for a swath of snow from coastal North Carolina northward to Maine.

While precise locations and amounts of snowfall are still uncertain, parts of coastal New England appear most at risk of receiving 8-12 inches or more of heavy accumulating snow. Coupled with winds forecast to be over 50 miles per hour along the coast, the storm is likely to produce blizzard conditions, storm surge, coastal flooding, wind damage and beach erosion.

This storm’s life is expected to begin offshore of the southeast US as a weak low-pressure system. Just 24 hours later, global models predict that its central pressure will drop by 35-50 millibars.

If this storm develops as forecasts predict, aided by winds blowing at over 150 miles per hour in the upper atmosphere, very warm sea surface temperatures just offshore (2-4 degrees Fahrenheit warmer than average), and a highly unstable atmosphere, it will have the critical ingredients for a bomb cyclone. 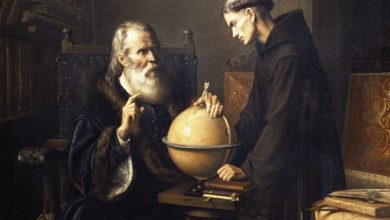 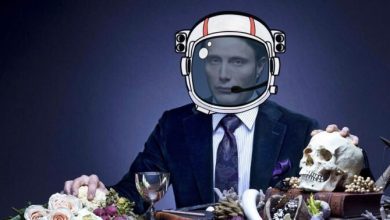 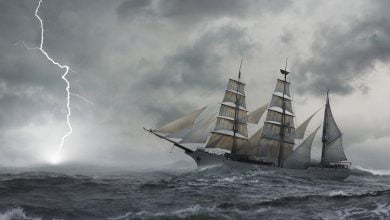