(ORDO NEWS) — If future space colonists are faced with food shortages, they are likely to resort to cannibalism.

Charles Cockell, professor of astrobiology at the University of Edinburgh, spoke in an interview with Metro about the challenges astronauts could face if – or when – humanity attempts to colonize places in the solar system such as Jupiter’s moon Callisto and Saturn’s moon Titan .

In particular, Cockell emphasized that in the event of a breakdown of farming and crop production systems, the colonialists will face very serious consequences, unless, of course, they receive regular supplies from the Earth . However, if the colony is too far away – or humanity on Earth becomes extinct – then it may not be possible to organize a stable supply.

To support his point of view, Cockell cited the study of the Arctic by Sir John Franklin in 1845 as an example ; the team members, left without food, began to eat their dead comrades, who, most likely, were killed by scurvy.

“Franklin’s team tried to find the northwest passage on ships in the late 19th century — they had the most advanced technology available at the time,” Cockell said. “They had a supply of canned food with them, which was a new technology at the time, but they got lost, got stuck and ended up cannibalizing.” 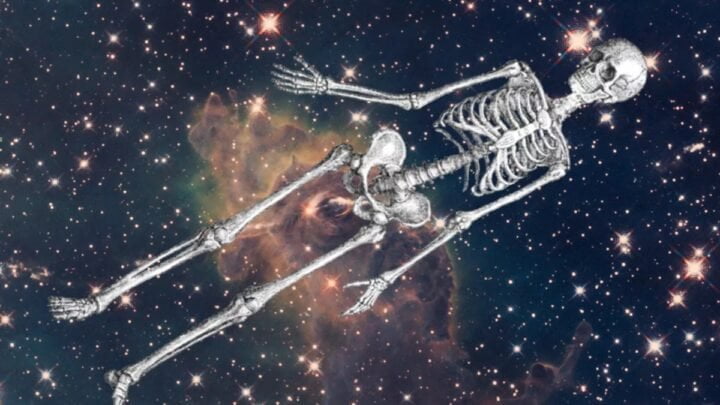 “If you land a group of people on Callisto, and suddenly the plant module [greenhouse] fails, then people can start eating each other if they have no other way to survive,” he added.

While this may sound like a rather bleak prediction, Cockell’s words are actually more of a warning. Before humanity decides to colonize such distant objects, we need to test and improve crop systems on the Moon and Mars . Only after adequate testing can we be sure that the colonialists won’t have to do terrible things in order to survive.