(ORDO NEWS) — For many centuries, experts from various fields of science have been trying to unravel the mystery of the construction of temples and Egyptian pyramids, erected several millennia ago. How did the ancient builders cope with the movement of heavy stones and slabs in the absence of technology?

People who lived many centuries ago believed that even a person could levitate with the help of “inner strength”, in addition, some sources indicate that the laws of gravity in those days were studied in detail, and this knowledge made it possible to overcome gravity, lift huge stones, create flying vehicles and much more.

The studies of modern scientists have many indirect confirmations of this fact.

The incident with flying stones in the small Indian village of Shivapur may serve as evidence of prehistoric achievements in this area. It is located 200 km from the largest city in India – Mumbai. 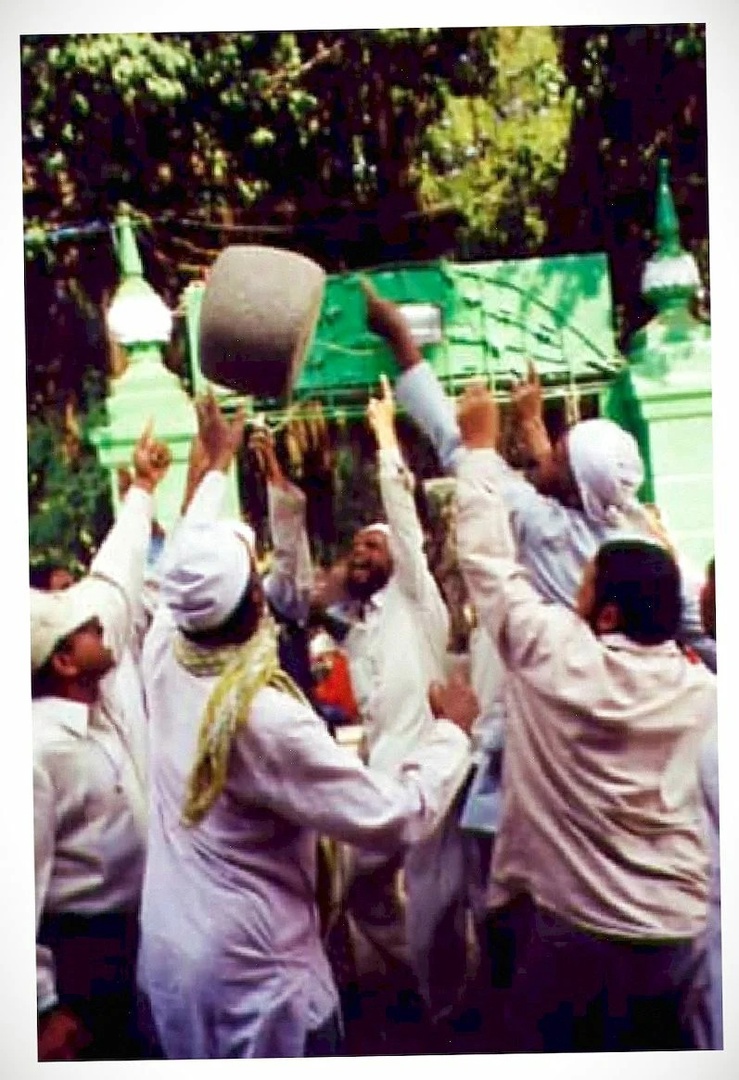 On the territory of the local ancient temple there are two huge boulders weighing about 100 kg each.

Raising them is an impossible task even for a few healthy men, but the ministers of the temple prove that everything is possible, only faith is needed.

In addition, people are able not only to pick them up, but also to keep them on their fingers for some time.

Researchers still cannot find an explanation for this phenomenon. For many years, scientists have tried to understand what force makes huge stones rise up.

Many suggestions have been made on this subject, but in the end only one general conclusion was made: gravity can be controlled, the problem is only a lack of knowledge.

Scrolls, drawings and manuscripts confirm the fact that ancient people possessed and used this knowledge, but, unfortunately, today they are inaccessible to us.

After a terrible catastrophe that occurred thousands of years before our era, all mention of the scientific achievements of that time was hidden in order to avoid repetition and use of this knowledge against humanity.