(ORDO NEWS) — Let’s say you have a binary star system, which is quite common. Suppose that one of the stars is larger than the other (this happens all the time) and goes through its usual stellar life cycle faster. She eventually dies, shedding her outer layers and leaving behind a white dwarf star.

After a significant amount of time, eventually the companion star also completes its own life cycle, swelling and becoming a red giant.

Sometimes this red giant gets so big and gets too close to its dead sibling that gas from the giant begins to flow onto the surface of the white dwarf.

This degenerating pressure can hold a star for centuries, but it has a limit. If the star becomes too heavy, the degeneracy pressure can be exceeded and the star will collapse.

When stars collapse, it usually explodes. In the case of a Type 1a supernova, all of the carbon and oxygen that make up a white dwarf are much closer together than usual, causing a merger flash.

This fusion releases enough energy to create even more fusion, and before you realize it, the entire white dwarf is blown to smithereens.

One of the great side benefits of this process is that all Type 1a supernovae in the universe are virtually the same. With minor changes, each time it is the same story of creation and death.

This means that these types of supernovae are about the same brightness every time. Astronomers can use this fact to calibrate the distances to their host galaxies, allowing them to make truly enormous distance measurements. 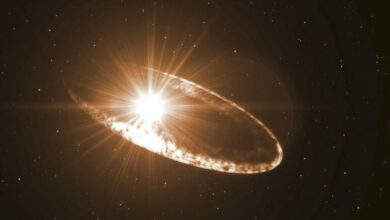 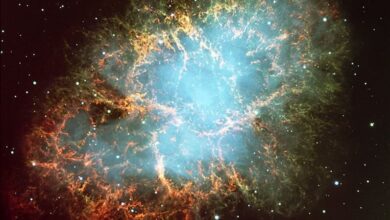 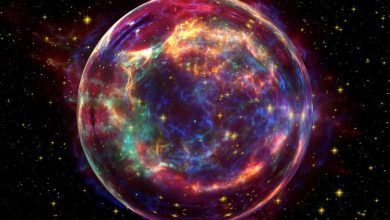 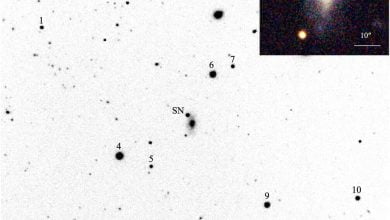 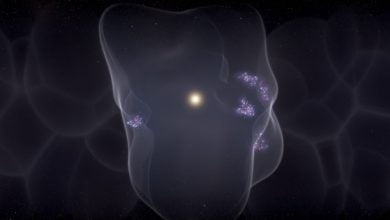 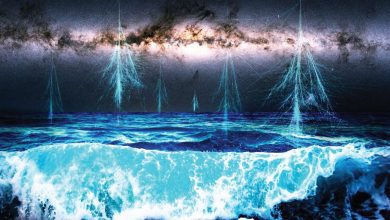