(ORDO NEWS) — The true colors of the planets of the solar system.

The color is gray-brown. The planet has practically no atmosphere, so we see the rocky surface as it is. 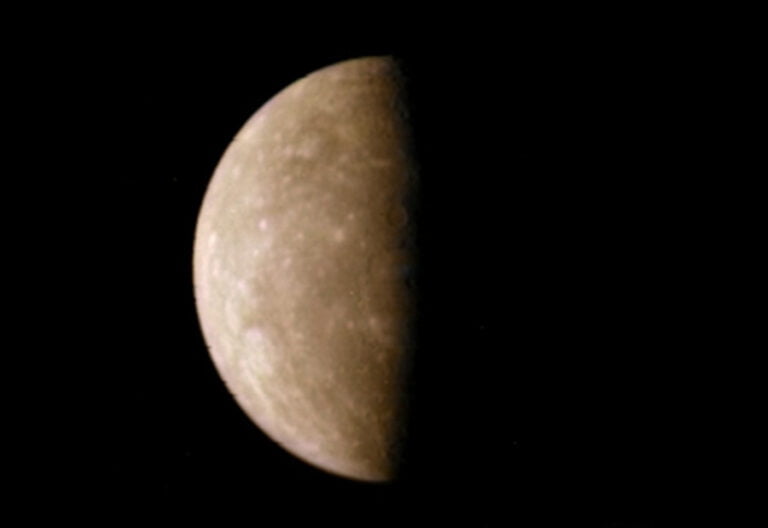 Mercury is usually depicted as pure gray, which is a gross error.

The pale yellow color provides a thick layer of sulfuric acid clouds due to which the true color of the surface itself is not visible. 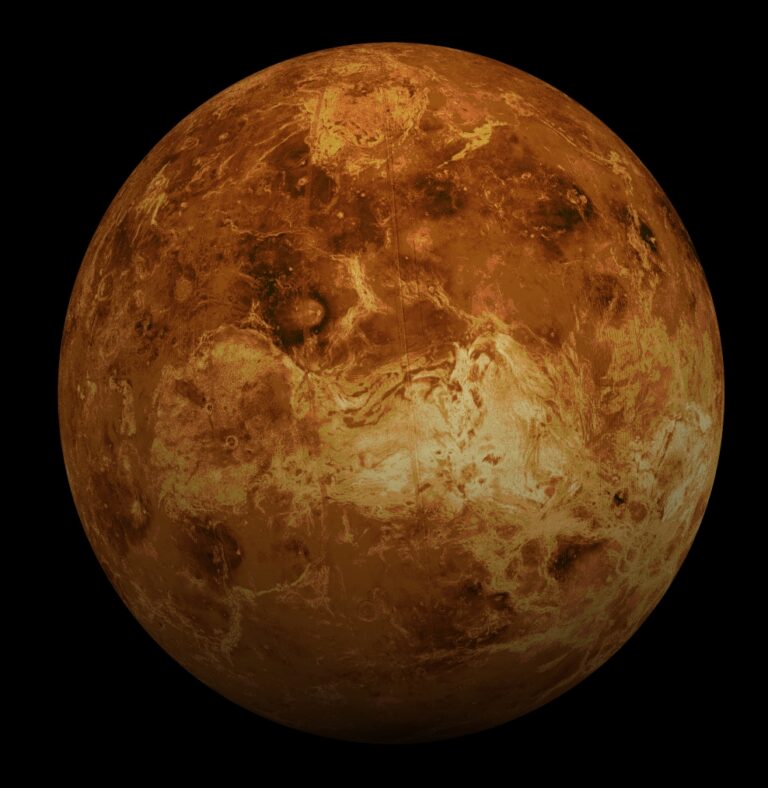 Two Soviet probes transmitted images from the surface and it is dark brown.

The ocean and light scattered by the atmosphere make the planet predominantly blue with white “inserts” in the form of clouds. 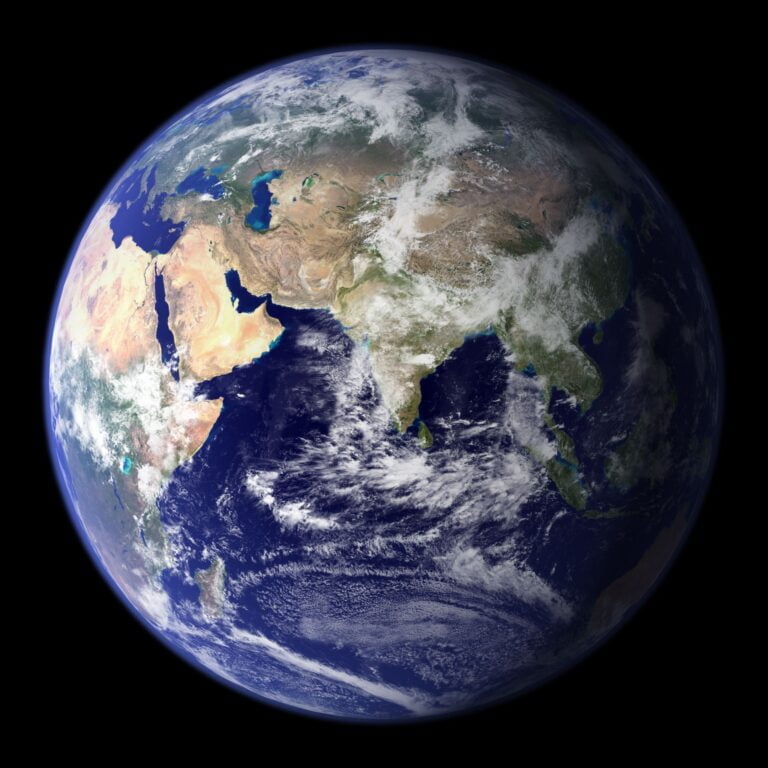 The land has hues of yellow, brown and green, which makes the Earth very diverse.

Mostly reddish brown, but there are darker areas as well as white ice caps. 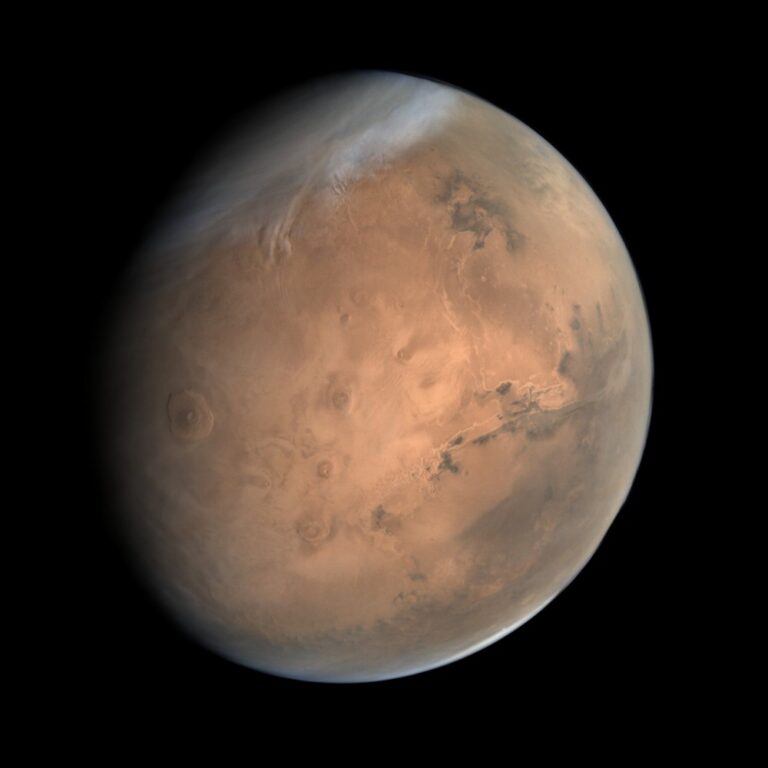 The planet’s red hue is provided by iron oxide dust, which soars in the atmosphere and settles on the surface.

Orange brown with white stripes. The orange color of the clouds is given by ammonium hydrosulfide, and the white color is provided by the admixture of ammonia.

The red clouds of the planet are covered with a white ammonia haze and this gives the planet a specific light yellow color. 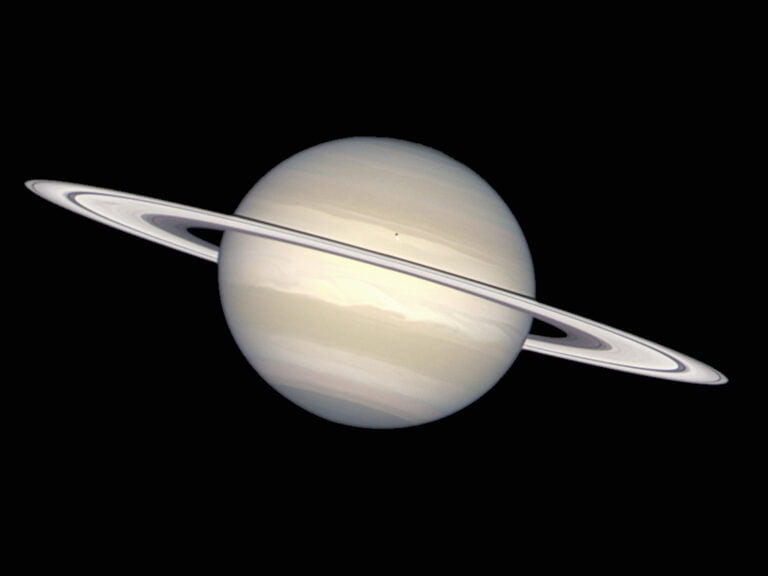 At the North Pole, due to the temperature drop, the clouds turn pale blue.

Pale blue from methane clouds. In some images, Uranus is given a greenish tint to make it easier to distinguish from Neptune. 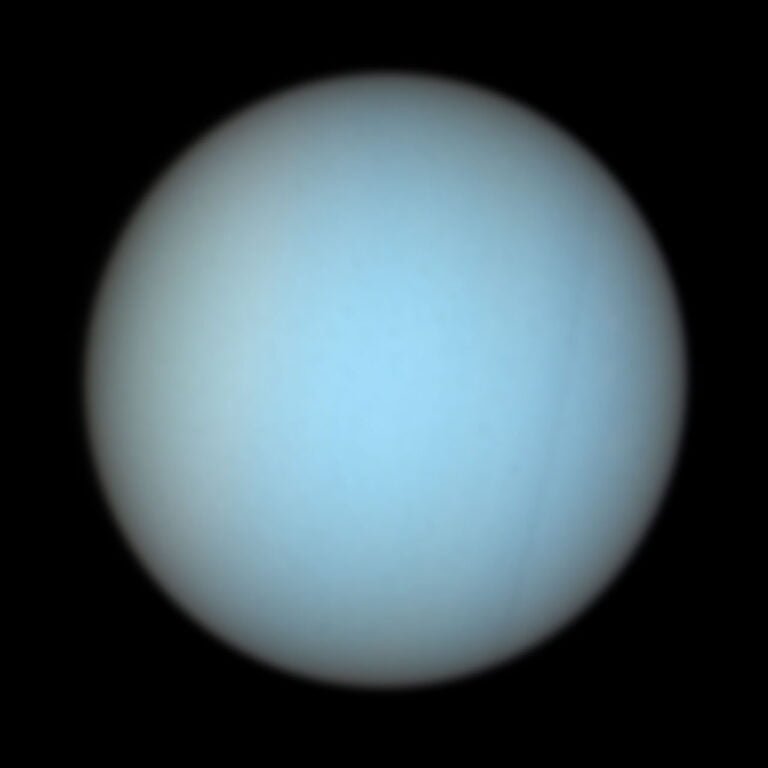 Also pale blue due to methane. However, Neptune appears to be darker than Uranus due to its distance from the Sun. 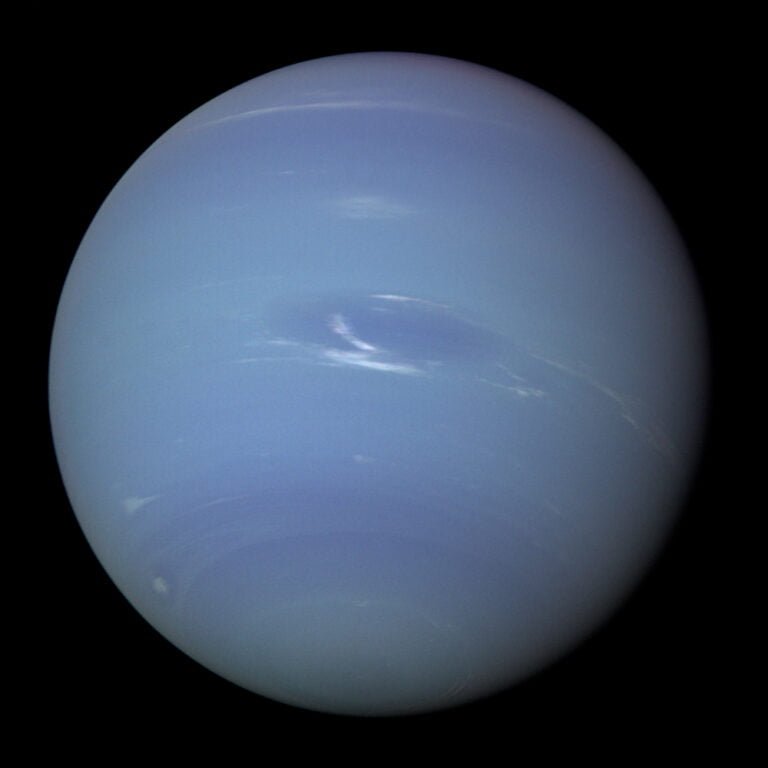 In fact, the colors of Uranus and Neptune are almost identical. 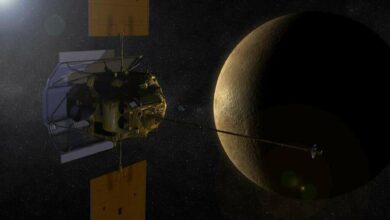