(ORDO NEWS) — A long time ago, about 4.5 billion years ago, our Sun and solar system formed in a short span of time of 200 thousand years.

This conclusion was reached by a group of scientists at Lawrence Livermore National Laboratory (LLNL) after studying the isotopes of molybdenum found in meteorites.

The material that makes up the sun and the rest of the solar system was formed by the collapse of a large cloud of gas and dust about 4.5 billion years ago. Observing other star systems that formed like ours, astronomers estimate that it will take about 1–2 million years for a cloud to collapse and ignite a star, but this is the first study that can provide figures for our solar system.

The oldest dated solids in the solar system are calcium and aluminum-rich inclusions (CAI), and these samples are direct evidence of the formation of the solar system. These inclusions ranging in size from a micrometer to a centimeter in meteorites were formed in a high-temperature environment (more than 1300 Kelvin) near the young Sun. They were then transported to the region where the carbonaceous chondritic meteorites (and their parent bodies) formed, where they are today. Most CAIs formed 4.567 billion years ago, between 40,000 and 200,000 years.

This is where the LLNL team comes in. An international team measured the molybdenum (Mo) isotopic composition and trace element composition of various CAIs taken from carbonaceous chondritic meteorites, including Allende, the largest carbonaceous chondrite found on Earth. Because they found that the different Mo isotopic compositions in CAI span the entire range of material that formed in the protoplanetary disk, not just a small piece, these inclusions must have formed during the collapse of the clouds. 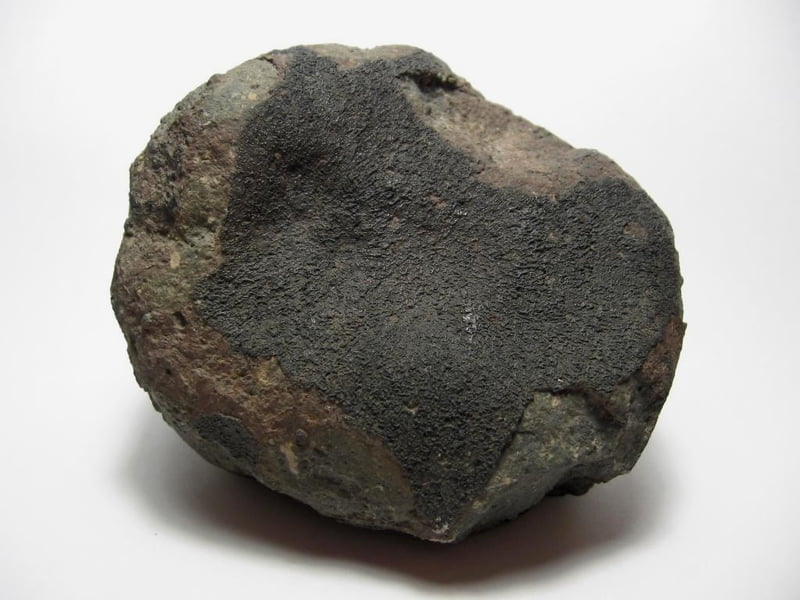