(ORDO NEWS) — Global warming is one of the most discussed natural phenomena in the scientific community. Since 1850, every decade the average air temperature on our planet has been increasing. This leads to the melting of glaciers, which causes the ocean level to rise. Many species of plants and animals cannot get used to the new environment and are dying out.

There are more deserts on the surface of the planet, and in general the Earth is becoming not such a pleasant place to live. The consequences of global warming are many, and with each scientific study, they are increasing. Scientists recently looked at the results of 70 scientific papers and found that summer heat can significantly affect fertility. If the development of global warming is not stopped, the population of the Earth can significantly decrease.

Impact of global warming on childbirth

These studies were conducted in 27 countries and dealt with the influence of air temperature on the frequency of preterm birth, stillbirth and birth with low weight. It was believed that if global warming increases the frequency of these phenomena, then in the future the population of planet Earth may decrease due to the small number of newborns.

First, the researchers looked at how the rise in average air temperature affects the rate of preterm birth. We are talking about childbirth that occurred before the full 37 weeks of pregnancy. If a baby is born earlier, important organs may not develop enough, which can adversely affect his health and life. According to the World Health Organization, about 15 million children are born prematurely every year, that is, every tenth child in the world. At the same time, they have complications that can cause death up to 5 years. 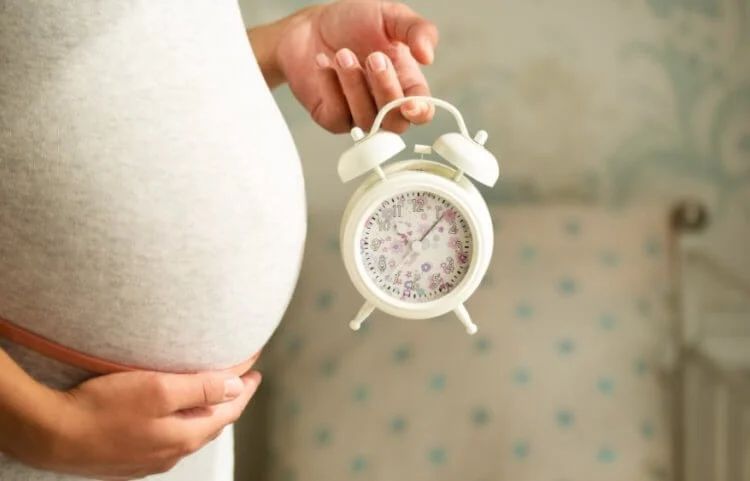 Scientists have found evidence of the negative impact of global warming on preterm birth rates in 40 studies. With an increase in air temperature by 1 degree Celsius, the likelihood of premature birth of a child increases by 5%. And if the baby is born in the summer with “abnormal heat”, the likelihood of premature birth increases by as much as 16%. It turns out that in the future, many children will be born prematurely, that is, more people will suffer from health problems. Global warming can also affect infant weight. The normal weight of a child at birth is considered to be from 2.5 to 4.5 kilograms. A small birth weight is not a verdict and with proper care it will grow up healthy. However, scientists have analyzed and found that air temperature can increase the risk of underweight in infants. But the impact turned out to be small and it is not even clear whether it should be taken seriously.

Future population of the Earth

Ultimately, we can say that global warming can indeed reduce the population of our planet. But this is due not only to how healthy children will be born. On our channel in Yandex.Zen there is material about which food products can disappear due to the heat on Earth. Consequently, the population of our planet can also decrease due to hunger. In addition, scientists did not take into account the effects of polluted air – it can affect the health of both infants and adults.

Effect of coronavirus on the body on grown mini-organs

Effect of coronavirus on the body on grown mini-organs