(ORDO NEWS) — According to a scientist from Switzerland, alien civilizations use the Sun as a portal – one of the points of the space highway. He also believes that there is a black hole inside the Earth and it is also used for movement by aliens who penetrate to it through the vents of volcanoes located on the surface of the earth.

Nassim Haramein, a Swiss scientist world renowned for his theories that contradict mainstream science, put forward a theory that includes aliens, our Sun, and interstellar travel. According to him, alien ships use the Sun as a portal, traveling to different places in the Universe. 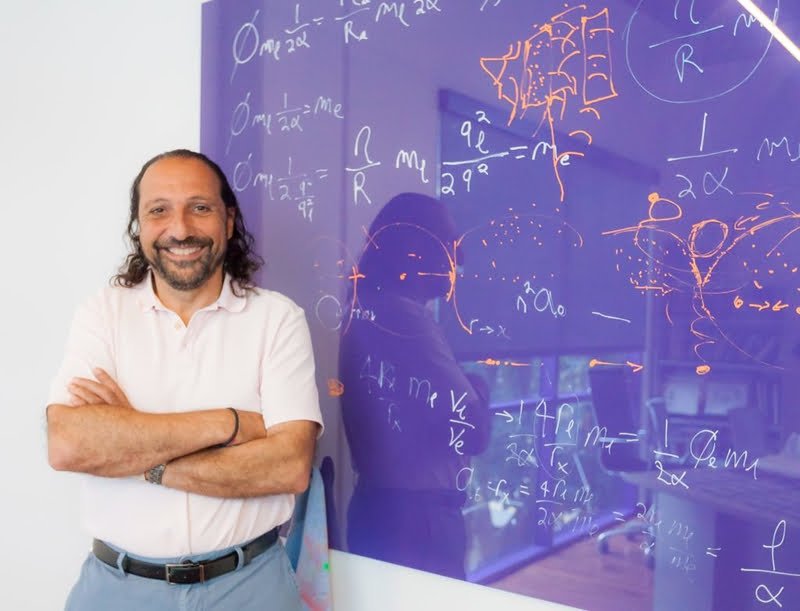 Haramein concluded that alien ships use the Sun as a kind of stargate or portal connecting our solar system with other points in our galaxy or even beyond.

The researcher stated that, in his opinion, the black spots visible on the surface of our Sun are in fact black holes of various sizes. Under certain conditions, these black holes form wormholes. Once these intergalactic passages open, it can take weeks or even months to close, which is what space travelers take advantage of.

These portals are generated and supported by the energy of black holes, Hawking radiation, which radiates in the region of the event horizon. According to Haramein, every planet has such a black hole, and once the black hole is stable enough, it is used as an interstellar portal. 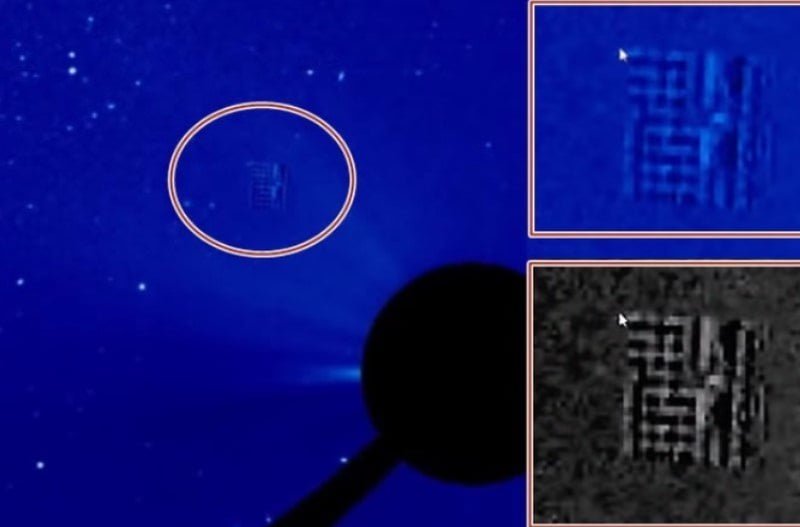 In his opinion, any civilization developed enough to harness this power could theoretically explore the universe at minimal cost. Even on our planet there is such a black hole, and it is located in its center.

As volcanoes spew magma from our planet’s molten mantle, they can be used to access the Earth’s core. The black hole at the center of our world is what gives it the energy it needs to thrive. Haramein believes that it is for this reason that so many UFOs have been filmed diving into the vents of volcanoes. 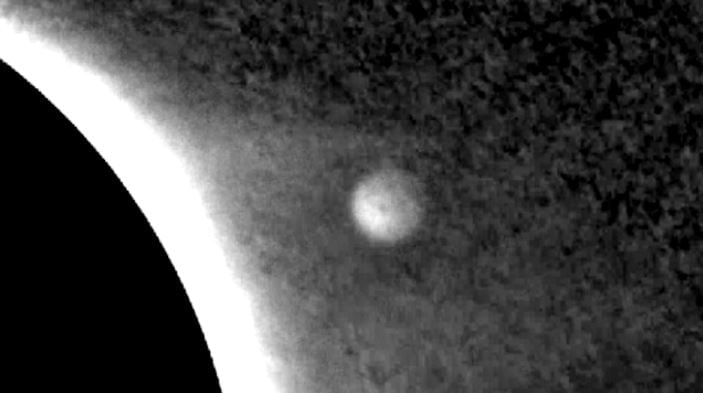 His theory brings up one interesting point. As we recall, many ancient civilizations worshiped the Sun and are believed to have been in contact with the Sun gods.

These civilizations wrote on the walls of their temples, there are drawings depicting gods coming from the Sun or passing through it.

Sun worship and solar deities were not uncommon in ancient times; this practice is called heliolatry. Many legends and beliefs are associated with this veneration.

Ancient Egypt was home to the Neolithic concept of the solar boat, which was symbolized by the gods Ra and Horus. For the Egyptians, the sun was both a god and a vehicle.

Sun deities, capable of traveling between the stars, exist in all mythologies.

The Greeks worshiped Helios, and the Mesopotamian god Shamash played an important role in the Bronze Age. South American cultures have developed a similar cult of the Sun based on ritual sacrifice.

The legendary sanctuary of Apollo found in Cyprus

The legendary sanctuary of Apollo found in Cyprus