(ORDO NEWS) — SpaceX fired 14 Raptor engines on the first stage of the Starship super-heavy rocket prototype during a “static fire test” at the company’s Starbase in South Texas.

The test lasted about ten seconds. It could be a significant step towards an orbital launch. The prototype doubled the previous launch result in the number of Raptor engines.

But there is still a lot of work to be done, because the prototype is equipped with 33 engines and their simultaneous burning should take place in the near future. 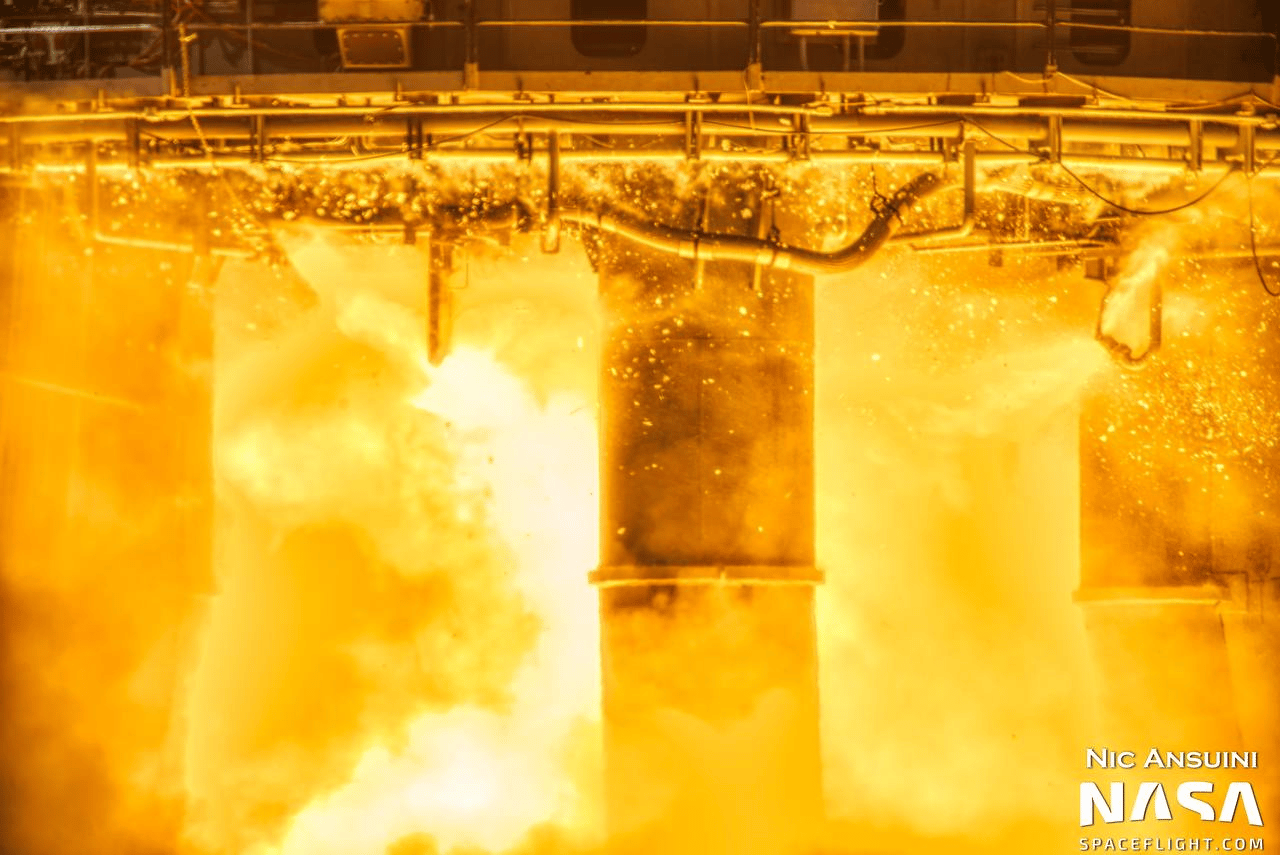 SpaceX is gearing up for Starship’s first orbital flight, which will likely deploy the first stage, which is currently being tested, and a prototype upper stage known as Ship 24.

This landmark flight could take place before the end of the year.

Andromeda Galaxy turned out to be a cannibal

Andromeda Galaxy turned out to be a cannibal