(ORDO NEWS) — The explosion of a nuclear weapon in the 20th century was not the first time that humanity has seen such terrible destruction.

The origin of mankind has long been the biggest question for many people. Scientists suggest that life evolved in the oceans for millions of years, and people were only the result of this evolution.

But the theorists of the ancient astronauts have a different opinion about the origin of mankind. They believe that the ancient gods (Annunaki) came to Earth in the distant past and created humans by genetically modifying early humans to use as labor force.

Hardy, in his book The Anunnaki Wars: Nuclear Self-Destruction in Ancient Sumer, explains that according to the Sumerian records, the Anunnaki came to Earth from the planet Nibiru in search of gold to restore the ozone layer.

Using genetic engineering, they created modern humanity to do their gold mining work and established themselves as our kings and gods.

The Anunnaki god Enki had a patronizing relationship with the first two people. Enlil, Enki’s brother, then took over as commander of the Earth, establishing a theocracy of a single god and waging war against Enki’s clan and humanity for corrupting the Anunnaki lineage through interbreeding.

This change cast a shadow not only on the very human nature of the Anunnaki gods, but also on the ancient past of mankind on Earth.

Enlil’s two attacks against Enki’s clan and humanity are described in the stories of the flood and the Tower of Babel.

Enlil’s last attempt, after he forced the Assembly of Gods to vote yes, was the nuclear bombing of 5 cities in the Jordanian plain, including Sodom and Gomorrah, which led to the destruction of the Sumerian civilization and the Anunnaki’s own civilization on Earth, including their spaceport in Sinai. 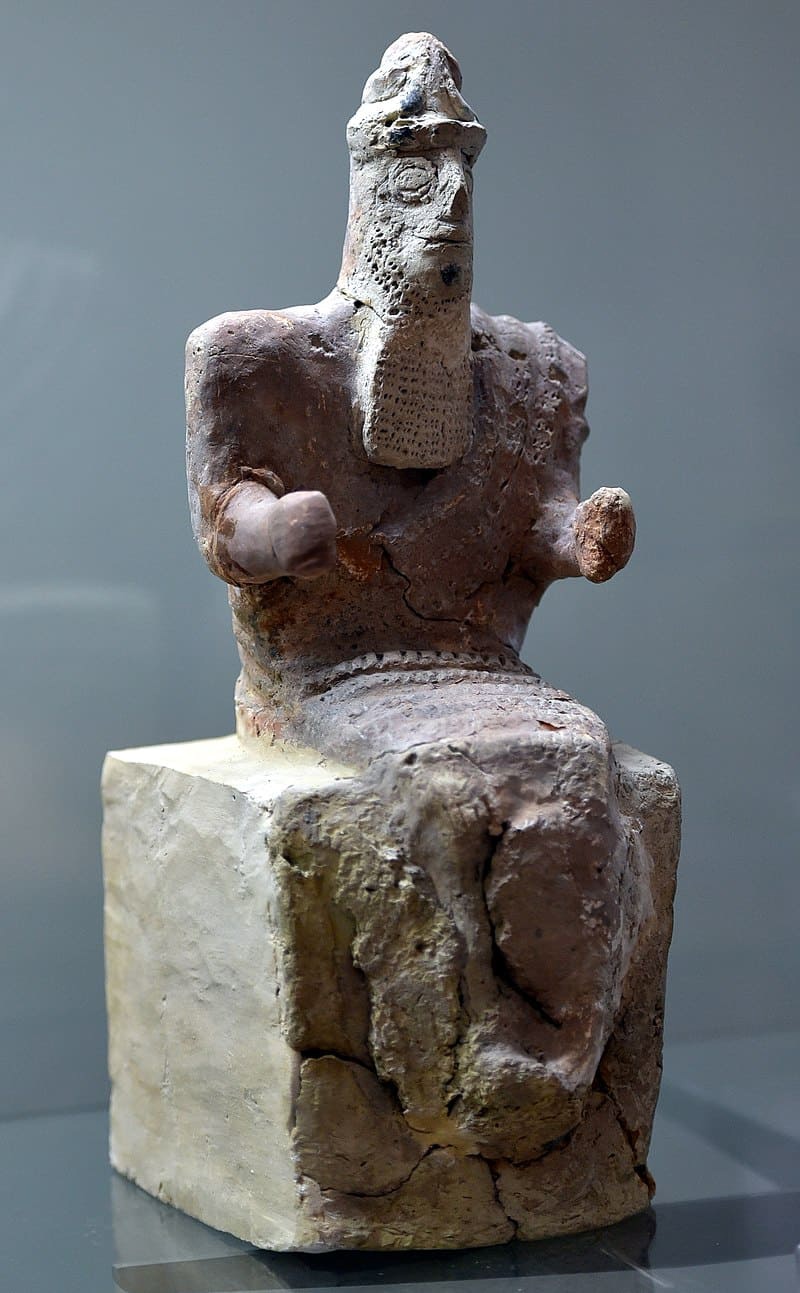 In The Lost Book of Enki, Sitchin claims that numerous ancient Sumerian texts discovered to date, such as the Erra Epic and the Lament of Ur, describe in vivid detail the Anunnaki nuclear war, in which nuclear weapons were used by the Old Gods.

He further stated that at the heart of the dispute that led to the nuclear war between the Anunnaki Gods was the ongoing rivalry for control of the Earth between the Old Anunnaki Gods, Enki and Enlil, which led to the destruction of Sodom and Gomorrah, as well as the entire Sumerian civilization.

The battle for control of Earth between the Anunnaki Alien Gods Enki and Enlil, which will lead to the Anunnaki Nuclear War in Sumer, began in the earliest years of Anunnaki settlement.

The Anunnaki nuclear war has its origins in a disagreement between the Anunnaki alien gods over whether the prototype “Adam” they created using Enki’s knowledge of genetics by fusing the alien Anunnaki DNA with that of a hominid found on the African plains could reproduce.

The Anunnaki god Enki disobeyed the instructions of his half-brother Enlil, forbidding a team of ancient Anunnaki astronaut geneticists to conduct further genetic experiments that would make the Adam prototype capable of self-biological reproduction outside the control of the Anunnaki research laboratories, so that the Anunnaki could more easily control the number of human beings.

This Anunnaki dispute over the role of humans set off a chain of events and a generational rivalry that led to an alien nuclear war and the destruction of not only Sodom and Gomorrah, but most of the entire Sumerian civilization that the ancient Anunnaki astronauts had sought to establish on Earth since their arrival. 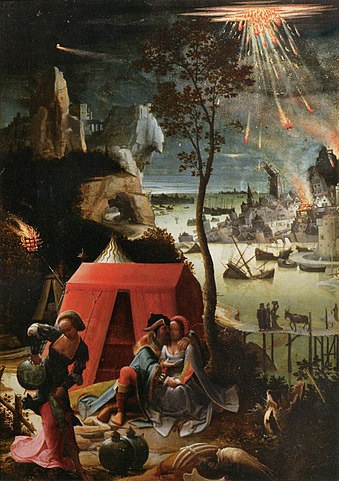 The spaceport was one of the earliest Anunnaki facilities, and it was vital to the Ancient Astronauts’ expedition to Earth in general. Therefore, even before the destruction of Sodom and Gomorrah in the nuclear war of the Anunnaki, the Sinai Peninsula could not fall into the hands of one group of Anunnaki Gods.

Instead of allowing the Anunnaki god Marduk to gain control of the Sinai spaceport, the Anunnaki Council of Old Astronaut Gods decided that nuclear weapons would be sent to destroy the spaceport before Marduk’s forces defeated the Enlilith armies defending the spaceport.

After intense debate in the Anunnaki Alien Council Chambers, the decision was made to destroy the Sinai spaceport using the Anunnaki nuclear arsenal that was hidden in Africa when the Ancient Astronauts first arrived on Earth.

An Anunnaki nuclear attack on a spaceport in the Sinai Peninsula achieved its goal, but caused an unforeseen “Evil Wind” that spread the nuclear poison deep into the Anunnaki civilization, destroying most of the cities, including Sumer, Sodom and Gomorrah. 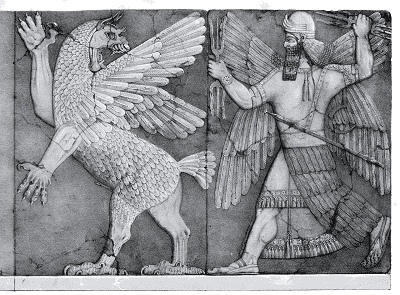 However, Marduk’s city of Babylon was unaffected by the nuclear wind, confirming to the Anunnaki that his victory over Ninurta and the Enlil faction was a matter of fate. Marduk was crowned king, and after the destruction of Sodom and Gomorrah, the rise of Babylon began due to the nuclear war of the Anunnaki aliens for dominance.

New Study on the Destruction of Sodom and Gomorrah

After fifteen years of excavation and research, archaeologist Christopher R. Moore and his team found evidence that around 1650 BC, a powerful meteor broke through the earth’s atmosphere near the ancient city of Tall el-Hammam, where Sodom and Gomorrah, and exploded at an altitude of 2.5 miles above the ground, showering fiery debris located below the city.

The subsequent explosion was about a thousand times more powerful than the atomic bomb that destroyed Hiroshima, and everything in its path would have been instantly burned as the air temperature rose to over 3600 degrees Fahrenheit.

The shockwave that followed a few seconds later accelerated to 740 miles per hour as the deadly winds destroyed everything that the initial explosion did not manage to destroy.

Ultimately, it is impossible to know if the meteorite was the one God used to destroy Sodom and Gomorrah, or if it was something else entirely.