(ORDO NEWS) — We are all familiar with films like Armageddon, where a giant asteroid is rapidly approaching the Earth , but at the last moment a team of incredibly brave specialists manages to stop it.

But what if a huge space rock did crash to Earth? It seems that an event of this nature could potentially mean the elimination of most life on Earth. However, according to a new study , it’s not really the size, but the impact location that determines whether an asteroid will cause a mass extinction effect.

In a study published in the Journal of the Geological Society by Dr. Matthew Pankhurst and his team, it was found that some meteors are capable of leading to mass extinction, while others are not.

The best example is the meteorite that killed the dinosaurs , which was much smaller than several other meteorites that barely disturbed the balance of life when they hit the Earth.

A key factor in the mass extinction

The study formed a team of experts in asteroid composition, mineralogy, paleontology and climate to study more than 30 asteroid impacts on Earth over the past 500 million years.

Their attention was focused on the size, mass and composition of a particular meteorite, as well as on the terrain where the impact fell and what minerals were in the dust thrown into the atmosphere during the fall.

The results of the study showed that the effects of the mass extinction were in fact much more strongly related to the composition of the soil at the impact site than to the space rock itself.

Does the size of the asteroid matter?

In fact, the key variable in the “mass extinction equation” turned out to be the quantitative content of potassium feldspar (KFS) in the earth. This is the so-called “ice-forming mineral”, around which water crystallizes faster and retains a solid state of aggregation at higher temperatures. 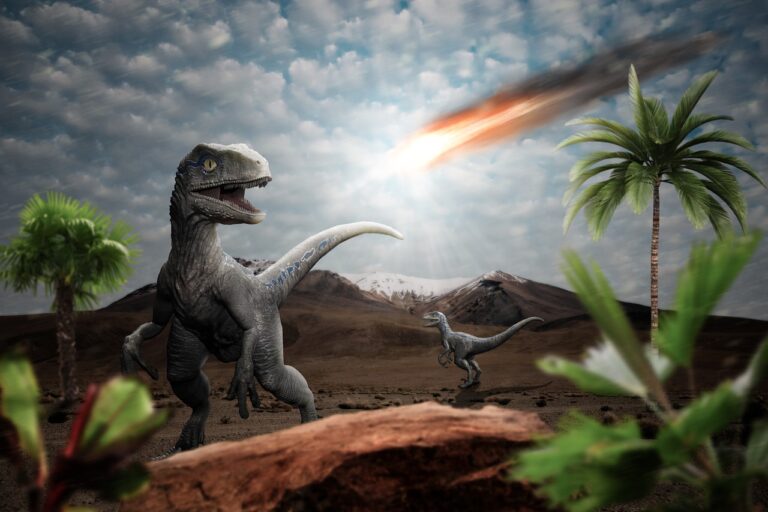 If the impact is in a location with a low content of KFP, then the dust released into the atmosphere will reduce the level of incoming sunlight for a year or so.

If the impact hits a place with a high content of KFP, then it will enter the atmosphere with dust and will remain there for thousands or even hundreds of thousands of years. This will have a major impact on the clouds, which will become more transparent due to the crystallization of water.

Extremely transparent clouds are bad, as they deprive the Earth of the “balancing force”. In cold regions, transparent clouds will lead to abnormal heating of the earth’s surface, and in hot regions they will aggravate the situation with already high temperatures.

It is the latter regions, the Pankhurst team concludes, that suffer the most, triggering the mechanism of mass extinction.

The knowledge gained during the study will allow us to better understand the consequences of anthropogenic climate change and help us find tools to effectively address the global problem.

Japanese scientists reveal the origin of the asteroid Ryuku

Japanese scientists reveal the origin of the asteroid Ryuku 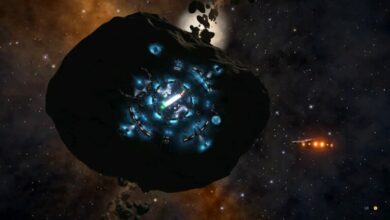