(ORDO NEWS) — US start-up Quaise Energy , which raised about $40 million in February, is working to use fusion technology to drill a well more than 19 kilometers deep into the earth’s surface and provide access to the huge reserves of clean geothermal energy generated by the planet itself.

“In the coming decades, we will need massive amounts of carbon-free energy,” said Mark Kupta, managing director of Prelude Ventures and one of Quaise Energy’s investors.

“Quaise Energy offers one of the most resource-efficient and almost infinitely scalable solutions to powering [humanity] our planet,” Kupta added. “This is the perfect complement to our current renewable energy solutions to achieve sustainable baseload power in the not too distant future.”

In addition to being cool in a sci-fi sense, using fusion technology to dig ultra-deep boreholes can provide a number of distinct benefits. For example, traditional drill bits have limited penetration capabilities due to high temperatures, gases, and liquids that will prevent further progress at some point.

Quaise Energy will use a machine called a gyrotron , which is commonly used to create millimeter electromagnetic waves to superheat plasma in fusion reactors. However, the startup’s authors plan to use energy beams not to heat the plasma, but to drill the earth’s surface.

The drilling potential of this technology is so high that Quaise Energy has every chance to reach such depth as no one has ever seen. In theory, it could also allow people to access the Earth’s cheap geothermal energy wherever they live. 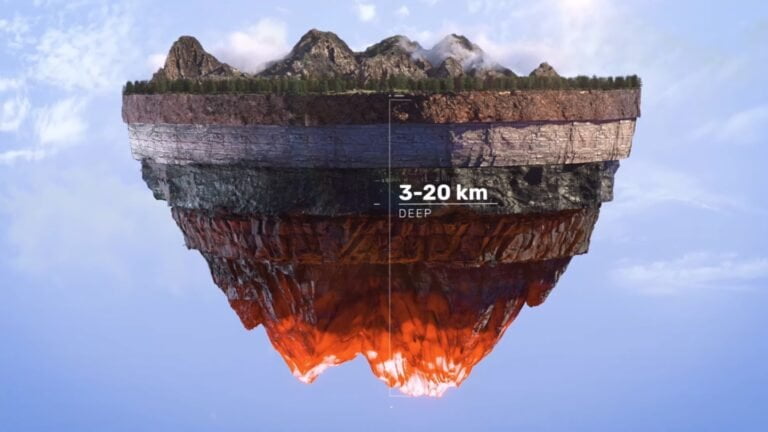 Quaise Energy is scheduled to hold a full-scale demonstration of its technology in 2024, and the first “commercial well” will be drilled in 2026. Of course, these dates are only approximate, since the pitfalls of any undertakings can break plans.

Still, the idea that a fusion rig would drill into the Earth to generate gigantic amounts of clean energy is pretty cool.