(ORDO NEWS) — The idea of ​​”solar geoengineering,” or the purposeful release of particles into the Earth‘s stratosphere to reduce the amount of sunlight (heat) reaching our planet’s surface, has long been seen as the most radical and last resort in the fight against the growing climate crisis.

Despite numerous objections to the idea of ​​interfering with entire ecosystems at once, more and more scientists are beginning to seriously consider this possibility .

Just last month, the White House announced a five-year plan to study geoengineering, which is a sign that the idea has moved from the realm of science fiction to our reality, where temperatures are rising too fast and climate targets are not being met.

Even with the almost complete cessation of the use of fossil fuels, humanity is heading towards disaster.

The Paris Agreement, a legally binding international treaty on climate change, was adopted by 196 countries who agreed to do everything possible to slow down global warming (limiting temperature rise to 1.5 degrees Celsius).

But achieving this goal proved almost impossible. According to the UN Climate Change Report in October, our efforts to reduce greenhouse gas emissions have not been enough to meet this goal by the end of the century.

This bleak outlook is causing more and more researchers to turn their attention to geoengineering as a potentially last resort that could theoretically solve global warming problems.

Is it time to “darken” the Sun?

Just like particles released into the atmosphere during a major volcanic eruption previous eruptions have caused temperatures to drop introducing aerosolized sulfur dioxide into the stratosphere could produce a similar result.

While there is a consensus among experts that these particles can indeed obscure and cool the surface below them, we are only beginning to understand the possible side effects, especially on a global scale.

For example, temperature fluctuations can cause extreme weather events such as hurricanes and floods in unexpected places around the world.

Water spillage and waterlogging of habitats can lead to the spread of diseases such as malaria. In addition, the geoengineering efforts of one country can also lead to disastrous political consequences. 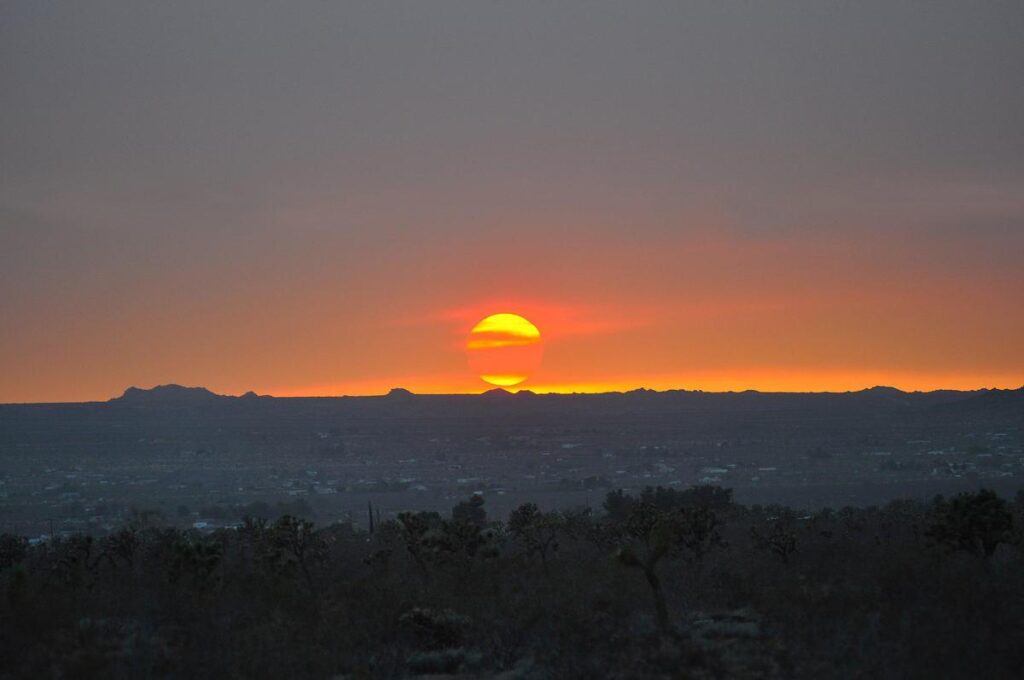 All this suggests that solar geoengineering is a controversial idea that will probably never be realized, since it will require the consent of all the countries of the Earth, of all mankind.

Despite the obstacles, world leaders, facing a climate catastrophe of unprecedented proportions, are becoming increasingly desperate and ready to consider even the most unpredictable solutions.

“Geoengineering as a possible solution to this catastrophe will definitely be the only option if we, as a global community, continue on the path we are on,” said Anote Tong, environmentalist and former president of Kiribati, a small island nation that is already affected by sea level rise.

Will the moment come when humanity will have to resort to such drastic measures as geoengineering? Given a choice between catastrophe and serious risk, our species is likely to choose the latter.

How weightlessness affects the muscles and nerves of people

How weightlessness affects the muscles and nerves of people