(ORDO NEWS) — Researchers from Austria and Germany suggest that the material for the manufacture of the Willendorf Venus was mined either in Northern Italy or in Eastern Ukraine.

Venus of Willendorf – the most famous of the Paleolithic Venuses – is a statuette (11 centimeters long) of a female figure, found near the town of Willendorf in Austria back in 1908.

The estimated age of the figurine is about 30 thousand years. It is considered one of the most significant examples of early European art.

One of the mysteries of Venus is that it is made of the so-called oolitic limestone, which is not found in the area described (this indicates the possible migration of representatives of the Gravettian culture).

The point is that the rest of the figurines of this kind, as a rule, are carved from bone or stone. Therefore, it is not clear where exactly and how the Venus of Willendorf was made.

Scientists from the University of Vienna, the Natural History Museum of Vienna (Austria) and the Ludwig Maximilian University (Germany) decided to find answers to these questions and used high-resolution computed microtomography. 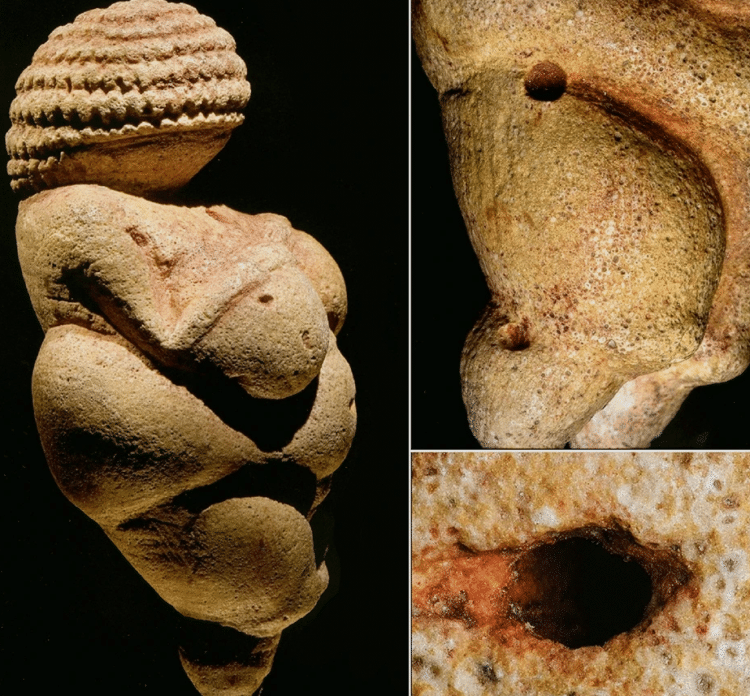 In addition to the microstructure of Venus itself, the researchers studied rock samples from Austria and elsewhere in Europe: from France to Eastern Ukraine, from Germany to Sicily. It turned out that the material from which the figurine was carved probably comes from Northern Italy, not far from Lake Garda.

The porous mineral was great for miniature carving, which is why scientists believe the ancient sculptor chose it. The researchers found small cavities inside the limestone and even a tiny remnant of a shell 2.5 millimeters long, dating it to the Jurassic period.

The transfer of the figurine to a fairly considerable distance can tell a lot about the nature of migrations in those days. “People of the Gravettian culture sought and settled in the most favorable places for themselves. When the climate changed or prey migrated, they moved with it.

And they did it preferably along the rivers, ”explains the first author of the study, Gerhard Weber from the University of Vienna. Moreover, such trips, according to scientists, could cover not one generation, but several.

Despite this, there is another candidate for the origin of the oolitic limestone from which Venus is made – Eastern Ukraine, a place that is located more than 1600 kilometers from Willendorf. However, specimens from Northern Italy bear more resemblance to the figurine material.

On the other hand, figurines of Venuses were found in Southern Russia, which are similar to the Willendorf one (although somewhat younger). At the same time, according to genetic data, people in Central and Eastern Europe were related. So which version is correct remains to be seen.

Venus: properties of the planet’s interior

Venus: properties of the planet’s interior 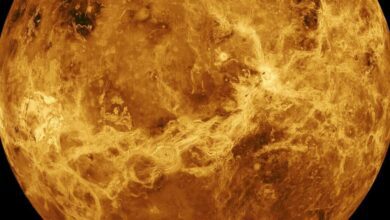 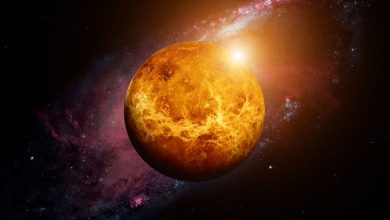 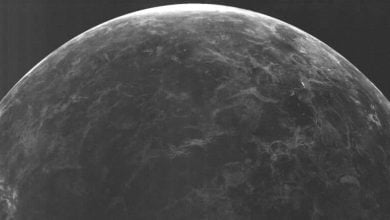