(ORDO NEWS) — Harvard University professor Avi Loeb is one of the highly qualified specialists who is looking for extraterrestrial life. He said that his project Galileo will soon share his results with the public.

The scientist claims that by 2023 the Galileo project will publish all its data on natural, artificial and extraterrestrial objects.

Dr. Loeb is the first astronomer to challenge the entire scientific community by believing that there are interstellar objects of extraterrestrial origin on Earth and in the solar system.

He recently stated that researchers have just received full funding from the Galileo project to collect fragments of the first interstellar meteorite “CNEOS 2014-01-08” (IM1) that fell to the bottom of the Pacific Ocean near Papua New Guinea.

What inspired Loeb to launch the Galileo project? 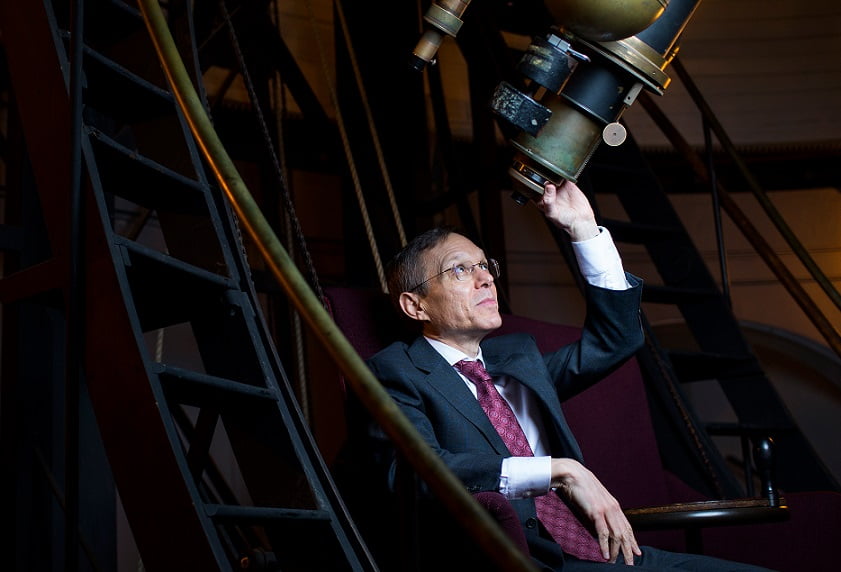 The answer lies in the scientific data he collected while investigating three astronomical events: the 2014-01-08 (IM1) CNEOS meteorite, the ‘Oumuamua asteroid, and an interstellar comet.

The professor is convinced of the extraterrestrial origin of the first two objects, since the data obtained by astronomers turned out to be very unusual.

The professor put forward two versions. The IM1 meteorite is of natural origin, or it is artificial, created by an extraterrestrial technically advanced civilization.

As for the first version, an x-ray study of the remnants of the Vela supernova showed fragments of matter flying out of the explosion site. Perhaps IM1 was one of those fragments, stronger than ordinary iron meteorites, that flew out of an exploding star.

According to the second version, it could be a spaceship, something like an ancient interstellar probe. As an example, the professor refers to the spacecraft Voyager 1 and 2, which have already left the solar system.

If suddenly they reach some habitable exoplanet, then local scientists will probably mistake them for space debris burned up in the atmosphere. However, if they study its composition, they will understand that it is of artificial origin.

The object Dr. Loeb is looking for, designated CNEOS 2014-01-08, was spotted in 2014 by a network of satellites used to detect potentially hazardous asteroids.

Using data released by NASA, Loeb and astrophysicist student Amir Siraj in 2019 suggested for the first time that the object came from outside the solar system.

“It was moving very fast, about 40 kilometers per second, and then it exploded in the lower atmosphere,” Dr. Loeb said.

The scientist believes that the object was moving too fast, since the gravity of the Sun could not give it such a high speed.

Loeb confirmed that the Galileo project has begun testing a set of tools that will allow sky observation and data analysis using artificial intelligence algorithms.

The professor stated that the project will try to create a high quality data stream that is open to the public and anyone can access it.