(ORDO NEWS) — Imagine for a moment that in the not-too-distant future, humanity intercepts an alien probe launched from a planet several tens of light-years away from Earth.

Our scientists thoroughly study the find and do their best to reveal its secrets. Eventually, as Evan Gough , a popular science writer for Universe Today, predicts, the alien development is likely to end up in a museum.

Perhaps we will send our own probe to where the “interstellar wanderer” came from.

But because of the frustratingly slow speed compared to the speed of light that a modern spacecraft can reach, it may take thousands and thousands of years to arrive at a destination.

The concept of expectant calculation

Now imagine that a few years after intercepting the first alien probe, we manage to catch the second, launched from the same exoplanet.

The best minds of mankind could be in for a stunning surprise: the second probe could actually have been launched much earlier – and therefore would represent less advanced technology than the probe intercepted earlier.

“If a space civilization embarks on a program to send probes to interstellar objects, the first probe to arrive at such a destination will most likely not be one of the earliest probes, but one with much more advanced capabilities,” said Graham Smith.

“This conclusion is based on a scenario in which an extraterrestrial civilization embarks on an interstellar program, during which it launches increasingly complex probes, the flight speed of which increases in direct proportion to the function of time throughout the program,” he added. 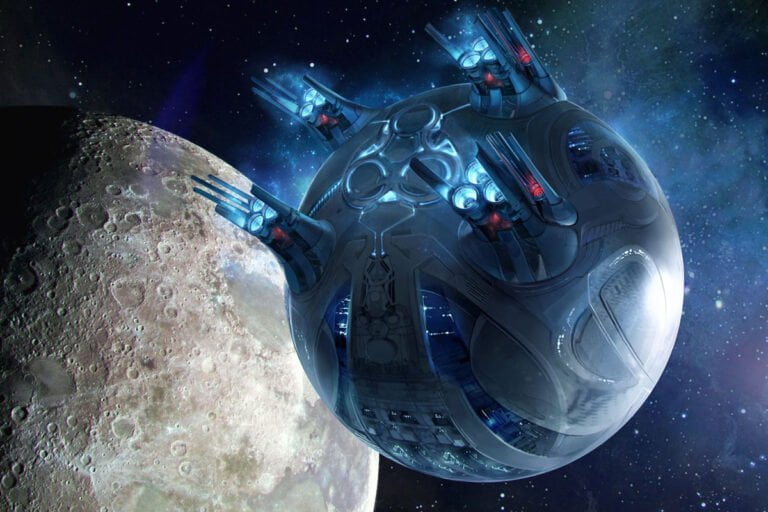 It is noteworthy that the first interstellar probe could not have been sent at all with the intention of reaching another civilization, and this would make it related to such a spacecraft as NASA‘s Voyager 1, which is moving to the outer limits of the solar system, transmitting primitive signals from time to time (Although there is a message for aliens aboard Voyager, in case – or when – the “brothers in mind” can find it).

In other words, the first interstellar probe discovered by mankind may be an ancient technological artifact launched by a distant civilization in the very distant past with the aim of exploring outer space.

Probably, according to one curious concept, the mysterious interstellar object Oumuamua , which visited the solar system in the recent past, could be just such a curiosity.

In his paper, Smith suggests that an alien civilization would not wait for its interstellar travel program to reach a certain technological threshold and would send out probes whenever possible.

Smith believes that an intelligent extraterrestrial civilization capable of sending probes into interstellar space will develop its own technologies and create new probes that can cover vast distances at ever higher speeds.

Assuming that our technologies evolve linearly, Smith found that if the Earth sent Voyager 2 every 100 years, starting with NASA , probes launched 10,000 years later could reach Voyager 2 fairly quickly, and after overtaking it.

Extrapolating from this purely hypothetical scenario, Smith found that the 140th probe, sent about 14,000 years later, would arrive at the same destination almost two million years before Voyager 2. 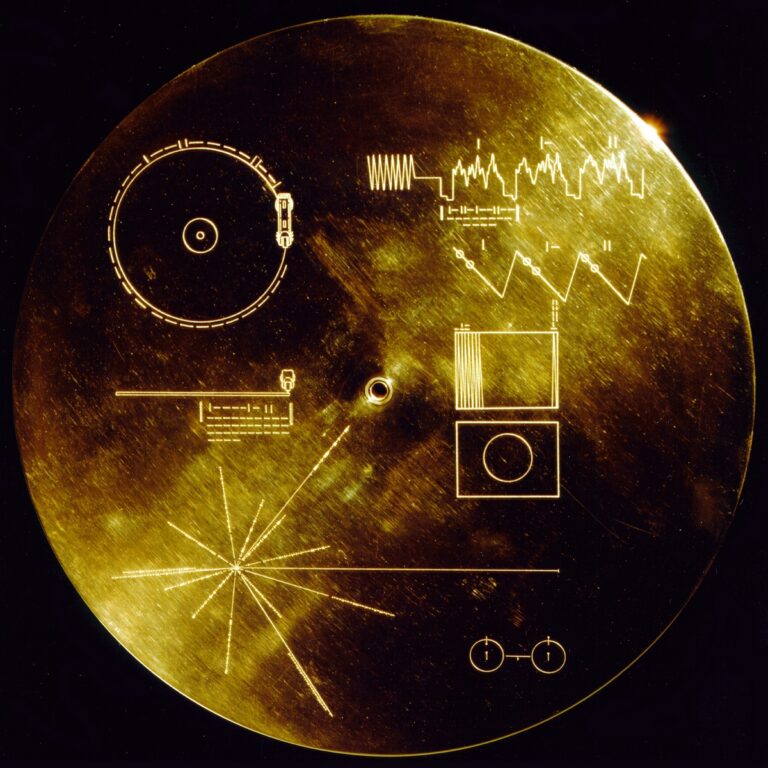 It turns out that the probes launched by advanced extraterrestrial civilizations could transmit somewhat confusing signals to their senders, and not in the order in which it was supposed.

“ETs would already know more about humanity than could be squeezed into an entire spaceship crammed with gold records a reference to the Voyager gold record,” writes Smith.

“It’s like finding a drawing of a child and showing it to him when he’s 80.”

But what happens if technology evolves exponentially rather than linearly? Simply put, the difference between the time it takes the first probes to reach their destination, compared to all subsequent probes, will be much larger. Think about this question.

Of course, Smith’s thought experiment might just be a guess, but in the event that we do find an extraterrestrial probe one day, we’d better be prepared.