(ORDO NEWS) — The American company Regent has published a video with tests of the prototype of its Seaglider ekranoplan, which combines a screen effect and hydrofoils in a single design.

“People have been trying to create a real ekranoplan for 60 years, and in 15 months we have gone from drawing on a napkin to the first successful flight.

No vehicle in history can match our hydroplane in terms of wave and speed resistance,” said Regent co-founder Mike Clinker. True, so far a small radio-controlled model the size of an ordinary passenger car has been tested. 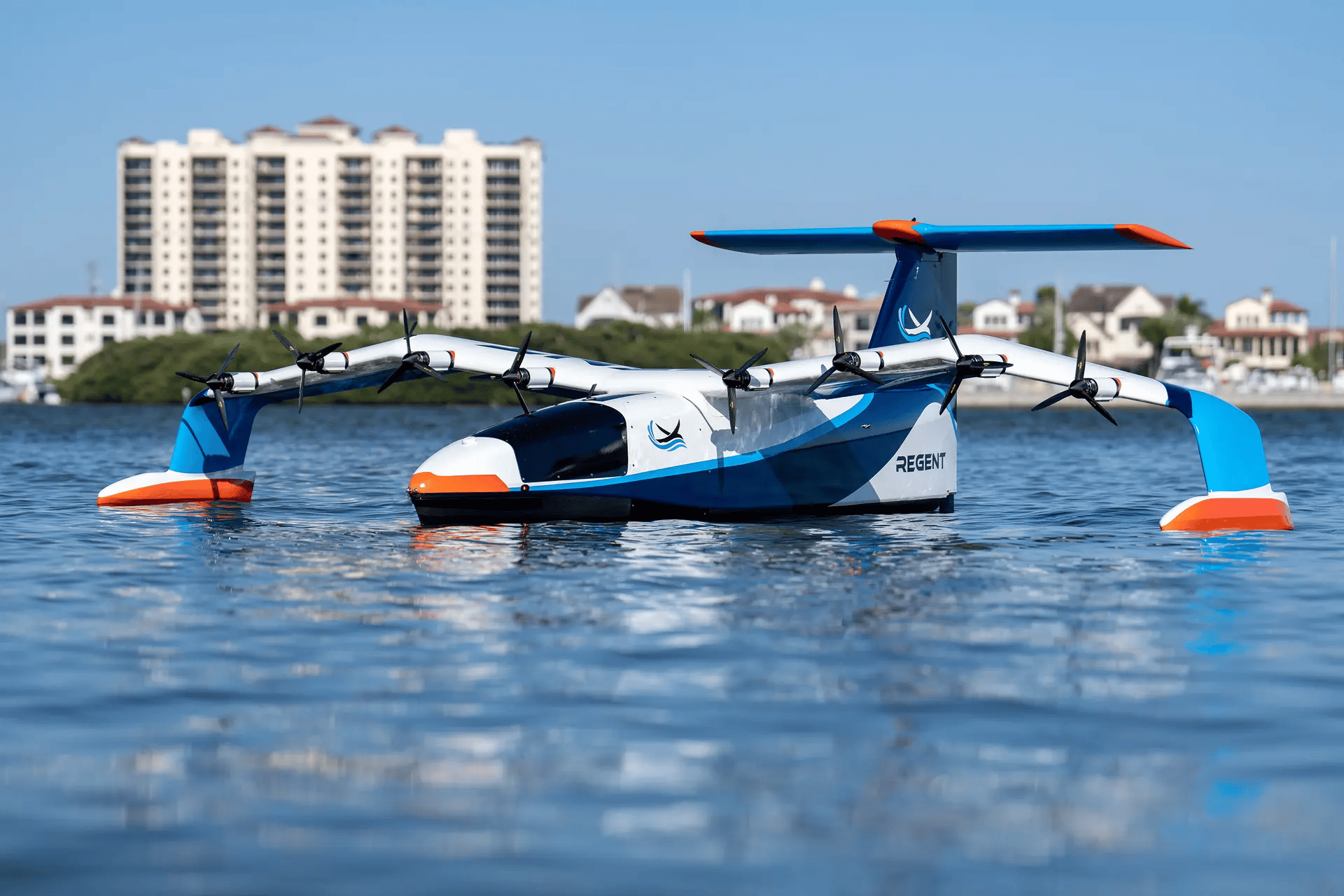 The company has already raised the $18 million needed to build a full-scale prototype with a 19.8-meter wingspan for future manned trials due to begin in 2024.

Inspired by success, Regent is already considering versions of ekranoplanes designed for at least 150 passengers.

Indian woman builds temple in honor of her deceased husband

Indian woman builds temple in honor of her deceased husband