(ORDO NEWS) — Whenever a cosmologist starts talking about the Big Bang , about the first moments of the life of the Universe, then one of the listeners will definitely ask the question: “What happened before the Big Bang?”

“I answer that the question is as meaningless as the question of what is south of the South Pole,” Glenn Starkman, a Canadian physicist and professor at the private Case University of the Western Reserve Region in Cleveland, Ohio, shared his experience with the curious. USA.

Time and the Big Bang

Starkman explained that time itself began with the Big Bang, so it makes no sense to ask what happened before.

There was simply no “before”. However, many do not find this answer satisfactory, which, in general, is connected with the human peculiarity of the perception of reality – all events are tied to time (time is an integral component of reality).

Today, some physicists believe that time did not begin with the Big Bang, but emerged when the universe reached a certain stage of development.

Others suggest that the Universe is characterized by cyclic development, alternating periods of expansion and contraction (that is, before the Big Bang there was another Universe).

Still others admit that our Universe is just one of countless “bubble universes” that are constantly arising and dying in the Multiverse.

Will we ever know what caused our universe to come into existence?

Starkman does not exclude that astronomical observations will not answer this question; probably before us is an unsolvable riddle of nature. 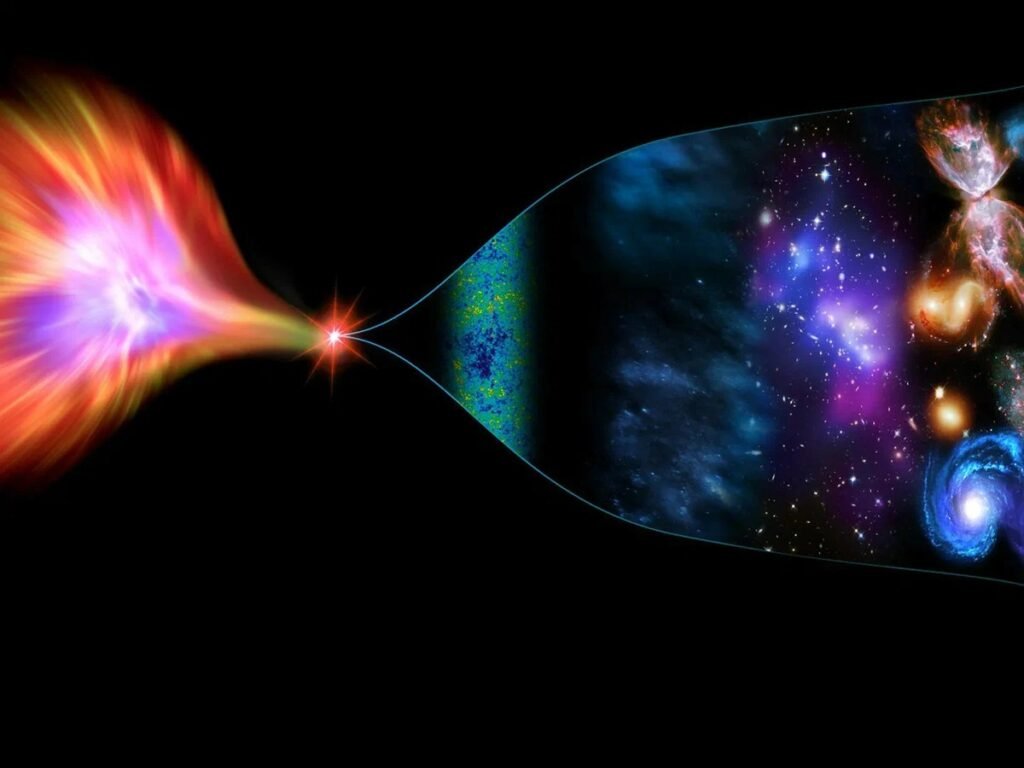 “But don’t hold your breath,” Starkman advises, “such an ambitious project could take decades to complete.”