(ORDO NEWS) — Mars is the fourth planet from the Sun and the second largest – in ascending order – planet of the solar system.

Like Venus, Mars is also clearly visible to the naked eye, and during the period of the great confrontation with the Earth (the distance between the planets becomes minimal), it looks like the brightest star in the night sky.

The first telescopic observations of Mars were made, as you might guess, by Galileo Galilei in 1610, who documented the “color feature” of the Red Planet.

However, long before Galileo, the ancient Egyptians knew about the features of Mars, who gave it the name Her Desher, which translates as “Blood Red”.

For them, this celestial sphere was the personification of something unkind, therefore, in the moments of the great confrontation between Her Desher and the Earth, they sought to do everything possible to appease the gods.

Today we know that the gods have nothing to do with it, and Her Desher is a planet that has an unusual color due to iron oxide coating its uneven surface.

In addition, the great opposition is an amazing opportunity for astronomers observing the planet from the surface of the Earth, and not a landmark event that promises disaster.

How did it happen that Her Desher was renamed Mars?

After all, it is worth recognizing that the Egyptians were the first to document, so to speak, the name of an unusual planet.

The fact is that mankind agreed to name the planets after the Roman gods, and their satellites after the Greek gods.

Thus, our civilization wanted to pay tribute to the Greek and Roman scientists who changed the ancient world for the better. 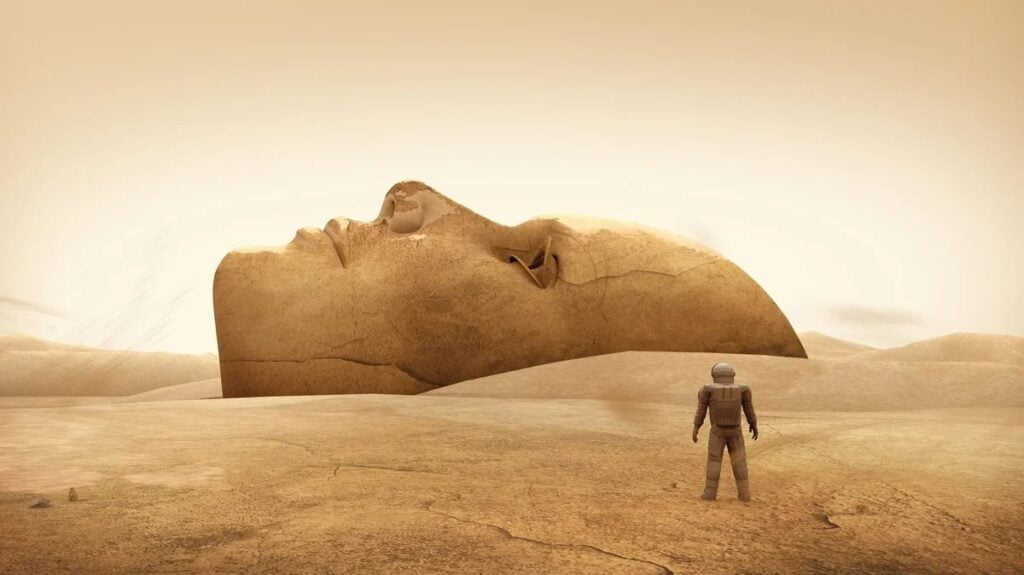 By the way, the Egyptians were not forgotten and one of the ancient river valleys of Mars was named Her Desher.