(ORDO NEWS) — High-quality photos of a UFO flying over a garage have caused quite a stir in Mexico. After they became popular on the Web, they were shown on national television. This is reported by the Daily Star. 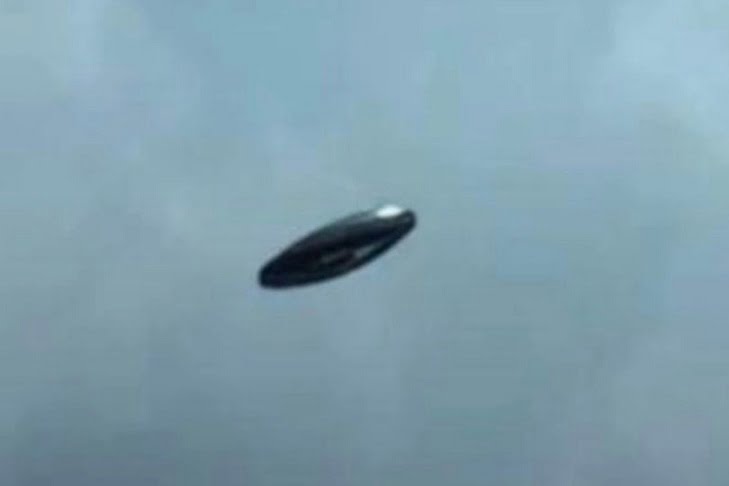 The photographs were taken by Juan Manuel Sanchez, who said he was trying to capture pictures of the approaching storm on his smartphone and accidentally spotted the object.

The clear, high-resolution photographs show the ‘flying saucer’ hovering against dark clouds. The disc-shaped form of an unidentified object is clearly visible in the photo. 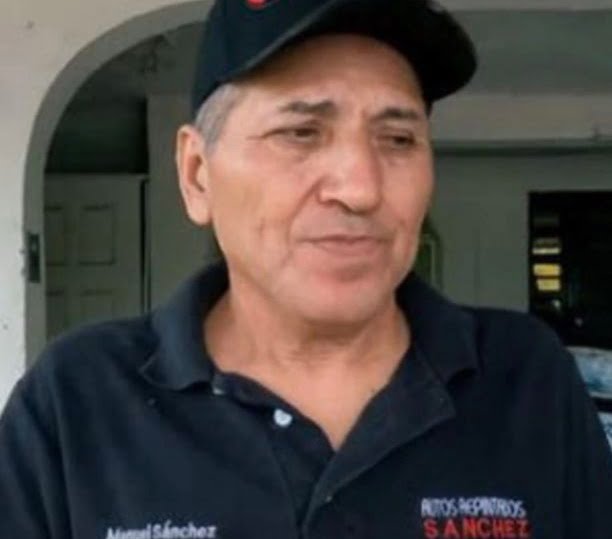 Despite the fact that the photos caused a stir, there were skeptics who doubted their authenticity.

Versions were also put forward that it was not without installation. Others considered that this was a natural phenomenon unknown to science.

However, Juan stayed true to his story, reporting the sighting to Mexican RDTV on August 17. 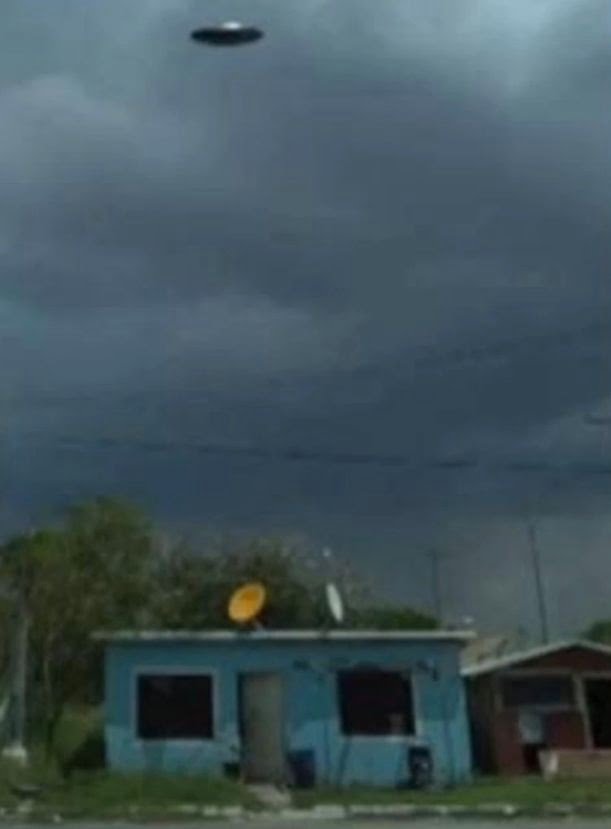 The eyewitness’s claims were supported by his wife and one of his colleagues, who also said they saw the mysterious saucer before it flew off into the sky, likely into space.

Juan said he was shocked when he noticed the strange object. He added that he regretted not capturing the subject on video as his camera was set to still image mode.

He told RDTV: “It was right above this house above the cables. It’s sad that I couldn’t get the video.”

The authenticity of Juan’s photographs remains unclear, but he appears to be convinced he saw something in the sky.

He added: “We were working here outside in the workshop when we saw very dark clouds.”

“When we started observing the object, it was in one place and did not move, and then when I took the second and third photos, it began to move up.

I have seen its disc shape. When I switched my phone to video mode, the object was already gone.”