(ORDO NEWS) — Paleopathologists examined the skull of an elderly woman, found in the El Pendon dolmen, and found the oldest evidence of mastoidotomy – trepanation of the mastoid process of the inner ear.

According to scientists, this surgical intervention, successfully performed on both temporal bones in the 4th millennium BC, was required due to acute otitis media, which caused complications – secondary mastoiditis and subperiosteal abscess. This is reported in an article published in the journal Scientific Reports.

Trepanation is one of the oldest surgical procedures. Scientists found the earliest known example of such intervention in the Moroccan grotto Taforalt in the middle of the last century, where they unearthed burials of the Epipaleolithic Ibero-Moorish culture.

In Europe, this method of treating traumatic injuries and inflammations began to be practiced around 5000 BC, and in America, where it gained particular popularity, around 500 AD (more on the history of this surgical procedure can be found in our material “With a hole in the left side”). 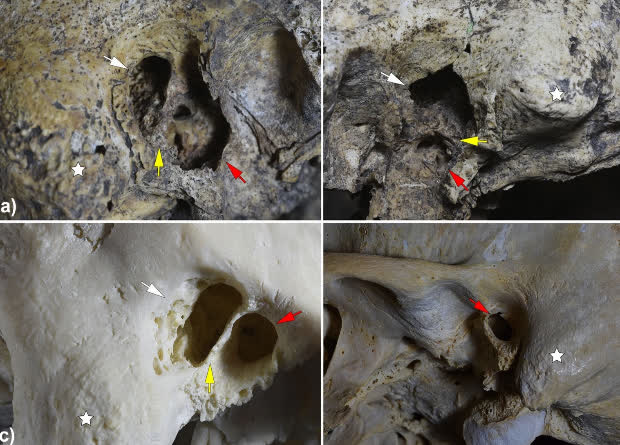 One of the varieties of craniotomy is mastoidotomy (anthrotomy), which is a surgical operation to remove pus and granulations from the cavities of the mastoid process of the inner ear. Such interventions are required for acute or chronic mastoiditis, cholesteatoma, and purulent otitis media.

Although such surgeries are rare today because they are avoided by the use of powerful antibiotics, in the past it seems that surgeons often had to trepan the temporal bone. One of the oldest examples of mastoidotomy was found in an 11th-century Croatian necropolis, where archaeologists unearthed the remains of an adult male. 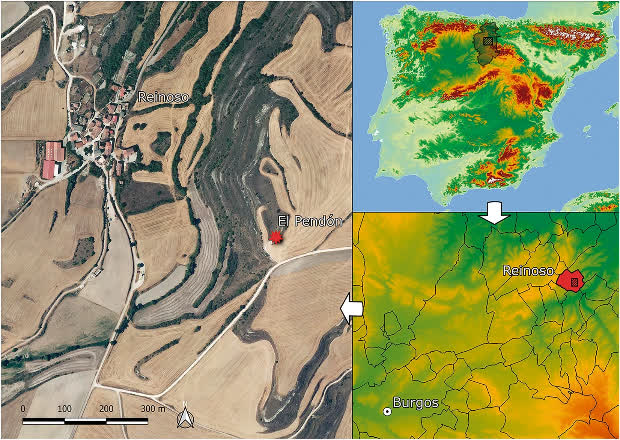 Location of the El Pendon dolmen

Manuel Rojo-Guerra from the University of Valladolid, together with scientists from Spain and Italy, explored the El Pendon dolmen, found in the Spanish province of Burgos.

Excavations of this megalithic structure, which began in 2016, allowed archaeologists to discover the remains of about a hundred people. Radiocarbon analysis showed that burials in this dolmen continued during the 4th millennium BC.

In 2018, archaeologists discovered an almost complete skull. It belonged to a woman who appeared to have died at an advanced age.

During the paleopathological study, scientists found that both of her external auditory canals were expanded surgically. On the inner surface of both cavities, they noticed typical bone formations characteristic of inflammation of the mastoid process. 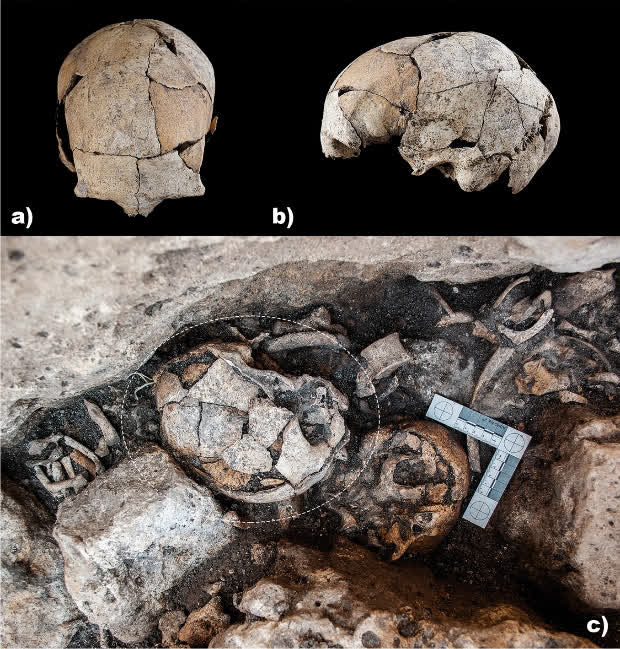 Female skull discovered during excavations of the El Pendon dolmen 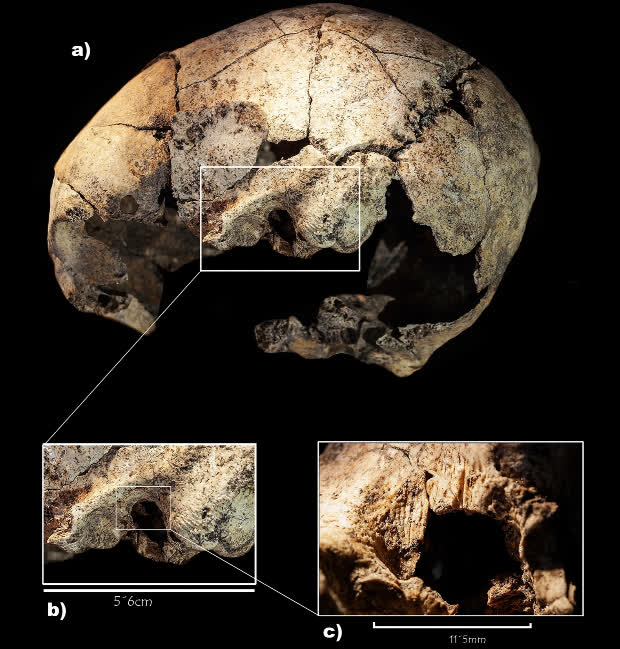 Traces of cuts on the left temporal bone, the examined skull

Paleopathologists have noted that there are obvious traces of restoration on the bone tissue that has undergone surgical intervention. This allowed them to conclude that the woman survived after a craniotomy.

At the same time, researchers believe that operations on both temporal bones were carried out at different times. Perhaps the pause between them lasted several months or even years. Scientists have concluded that this is the oldest example of mastoidectomy.

Apparently, surgery was required due to acute otitis media, which led to complications. According to paleopathologists, these were secondary mastoiditis, that is, inflammation of the mucous lining of the cave and cellular structures of the mastoid process of the temporal bone, and subperiosteal abscess. If left untreated, this disease can lead to hearing loss and even meningitis. 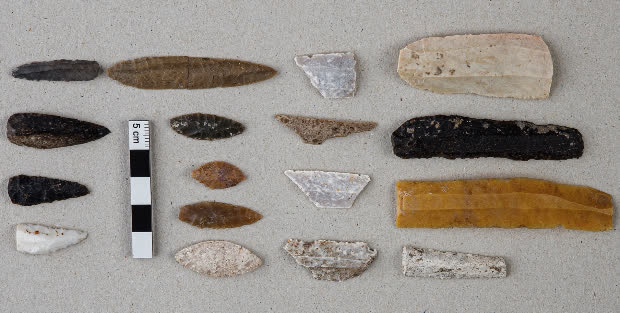 The researchers reported that on the left side of the skull they were able to identify traces of seven cuts visible without a microscope. Considering that this monument dates back to pre-metallurgical times, the surgical intervention was carried out with the help of stone tools.

In the dolmen they found several flint tools, which were probably left as grave goods. These are simple and retouched blades of different sizes, geometric microliths and arrowheads. Although what type of instrument was used for the operation, scientists could not answer.