(ORDO NEWS) — The Orion spacecraft has just completed half of its mission and is at its furthest distance from Earth.

Over the past two weeks, we have received stunning photographs and videos of the Moon. NASA has shared some of them on their Flickr page.

Many of the images were taken with cameras mounted on solar panels. This allows the mission team to monitor the health of the spacecraft. 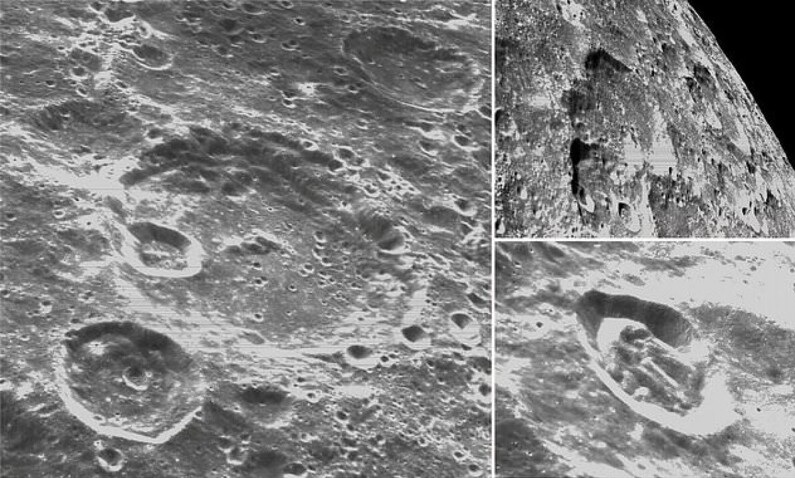 This mission, called Artemis I, is not manned. In fact, this is a kind of test bed for the Orion spacecraft in order to make sure that it will be safe for astronauts on future flights.

Orion also uses its optical navigation camera to take pictures of the Moon’s surface. This device will be used in the future to better orient the spacecraft during crewed missions.

Now it is being tested by taking pictures of the Earth and the Moon in different lighting conditions and at different distances.

On the left side of the images, the edge of the Moon is visible, with several deep craters clearly visible at an angle.

The mission is designed for more than 25 days. Orion is expected to fall into the Pacific Ocean off the coast of San Diego at 12:40 pm ET on December 11th.

The mission has been successful so far, and if all goes well, the planned mission, the Artemis II, will be dispatched with a crew. It is expected to start in two years.