(ORDO NEWS) — The company wants to protect its famous cookies from an asteroid that will pass near Earth on November 2. 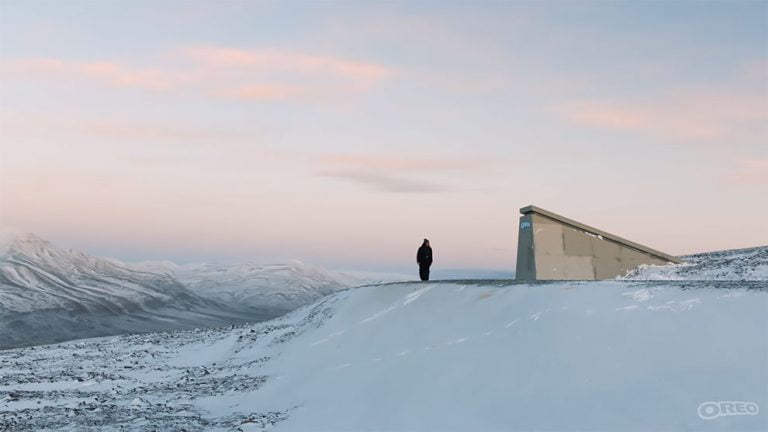 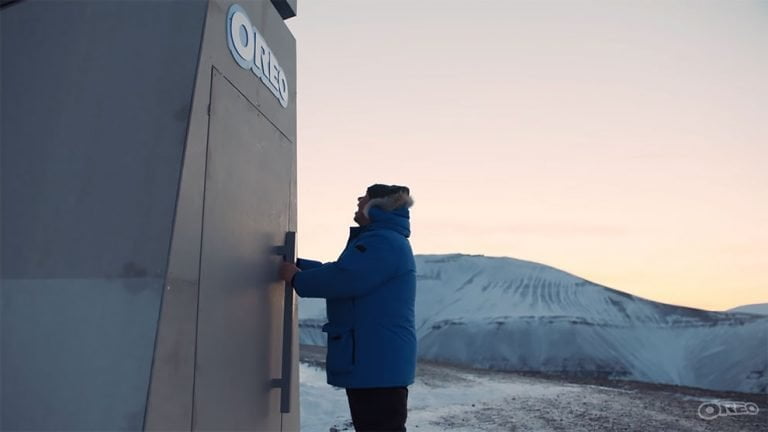 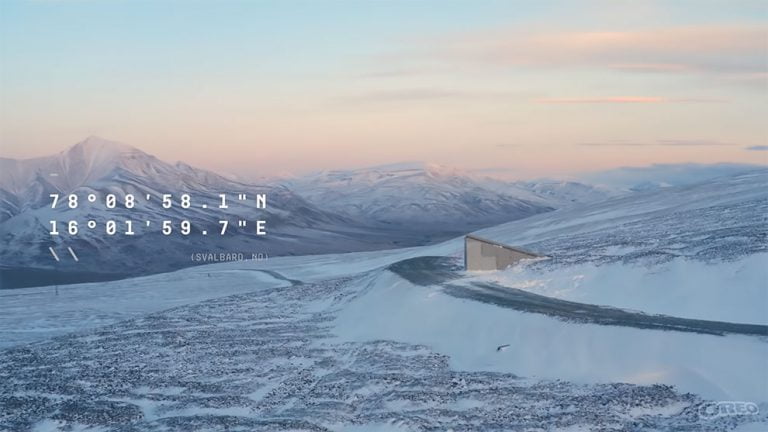 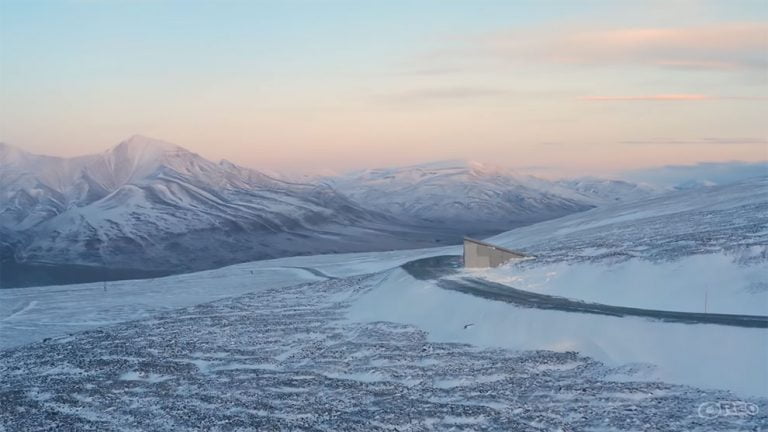 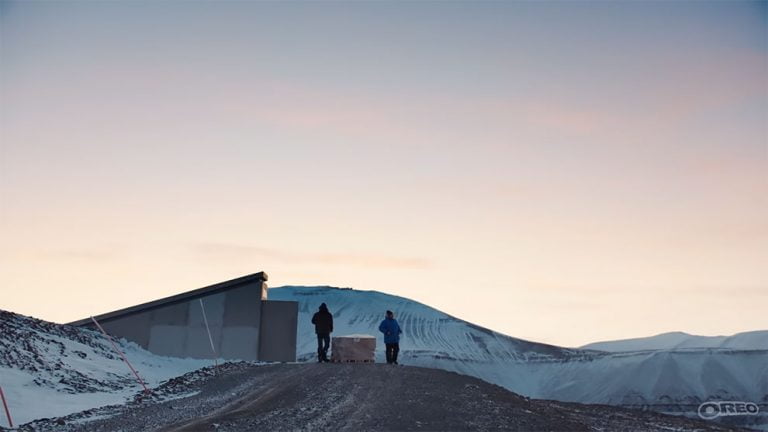 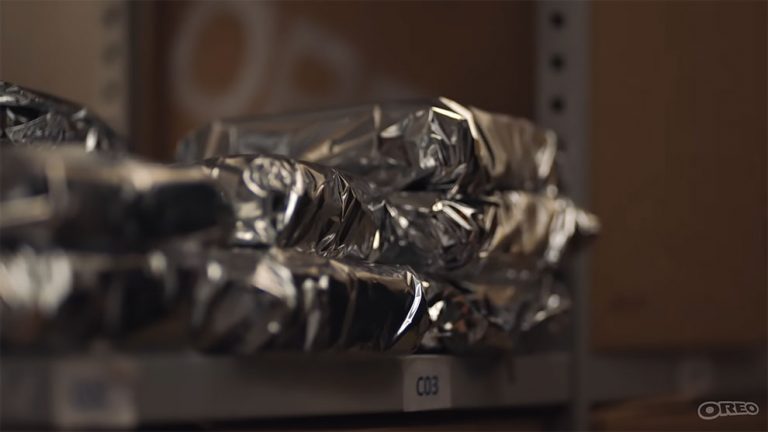 As reported CNETOreo has created a bunker in case of Earth collision with the asteroid 2018 VP1, which will approach the planet on November 2. NASA claims that the probability of an asteroid entering the Earth’s atmosphere is 0.41 percent. But even if that happens, 2018 VP1 is too small – it will burn up in the atmosphere before reaching Earth.

Nevertheless, Oreo decided to play it safe and keep the recipe for the sandwich cookies so that the apocalypse does not destroy “the greatest achievement of humanity.” Now, according to advertising video, a small concrete bunker, which was inspired by other Doomsday hideouts located in the area, houses a stack of iconic cream-filled cookies and a copy of the recipe.

As an additional safety measure, Oreo wrapped the packaging in mylar, a special film that can withstand temperature extremes from -60 to 150 degrees Celsius, and protects against moisture, air and chemicals in general.

The Global Oreo Vault is inspired by the World Seed Vault located on the Norwegian island of Spitsbergen.