Not everyone can afford to buy a “piece of space”, but this does not mean that these colorful meteorites cannot be simply admired!

One of the samples contains ancient stardust, which is described as “the oldest matter that humanity can touch.” Other lots contain pieces of the Moon and Mars. One of the most interesting auction lots, the organizers call a sample weighing more than 7 kilograms, which, unlike 99% of meteorites, did not fall or turn over when falling to the Earth, but kept a stable orientation throughout its path to the surface.

Ames Hislop, head of science and natural history at Christie’s, said: “We each have our own idea of ​​what a meteorite should look like. However, objects that survived the fiery descent through our atmosphere rarely look the way we imagine them.”

This can be seen by looking at the lots that are presented for general viewing on the Christie’s website. Some meteorites

rustic in shape and color, others take your breath away with their lines and shades.

One of the most colorful lots is a meteorite with samples of the captured atmosphere of Mars! “Handsome” can also be called a shimmering silver ball, which is the core of a collapsed asteroid: it was artificially carved from the rock. 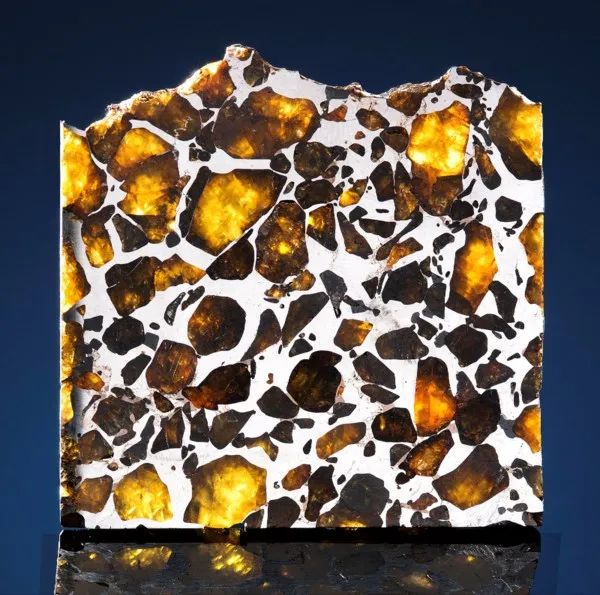 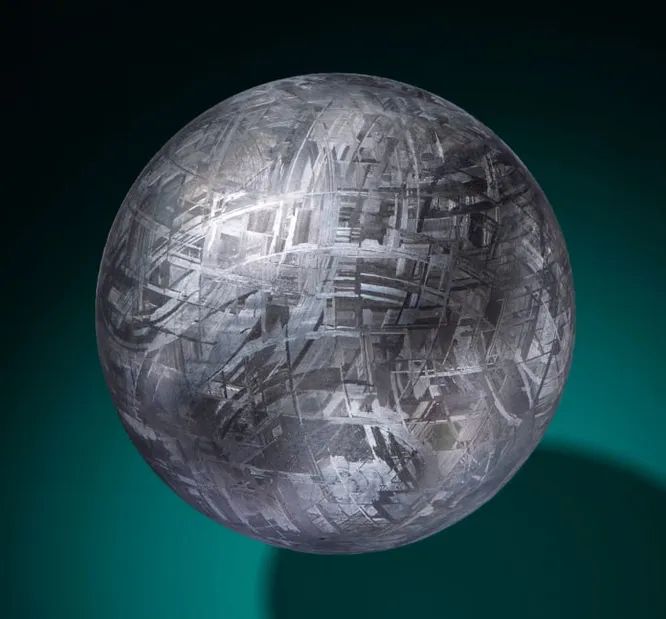 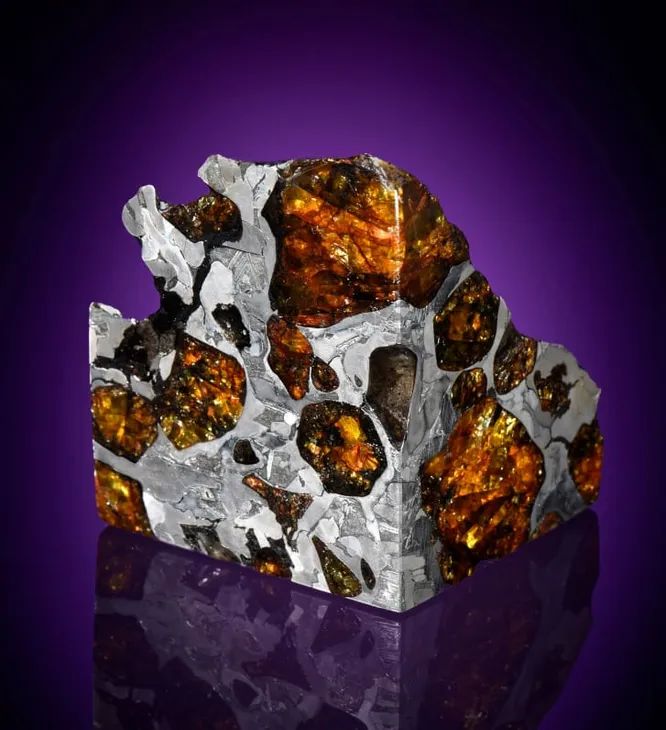 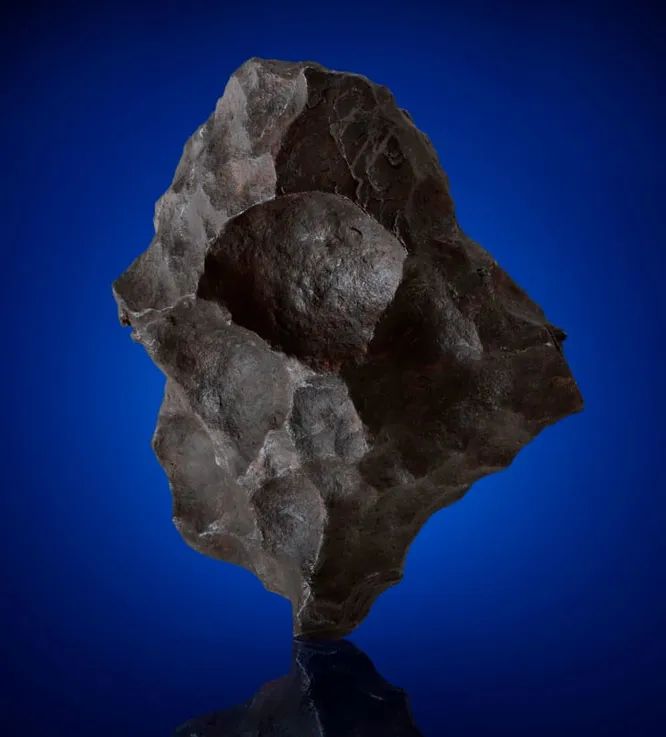 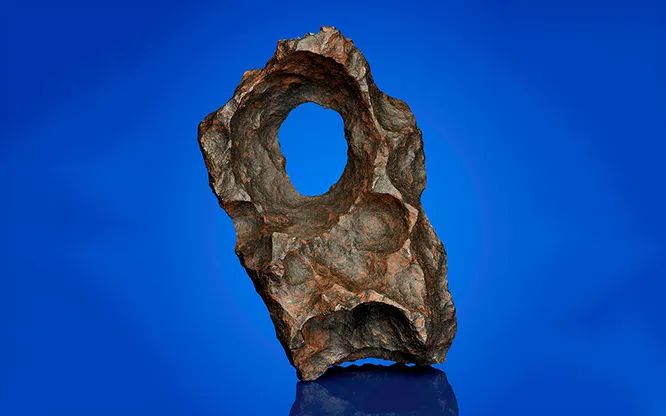 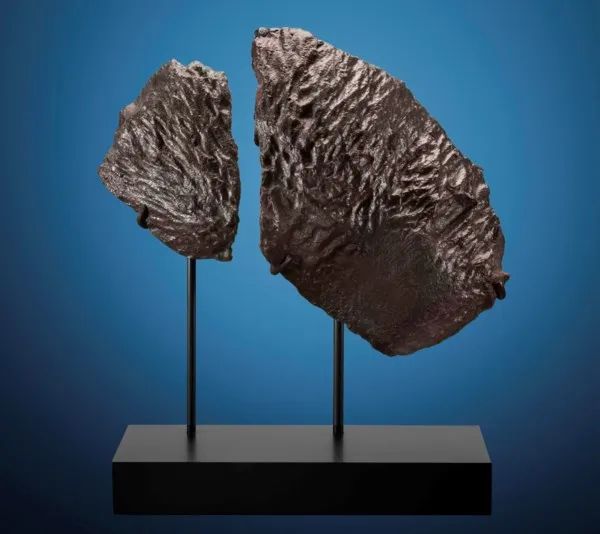