(ORDO NEWS) — Something strange is happening in the Loyote Islands, an administrative region of New Caledonia in the Pacific Ocean.

Here are the earthquakes that happened just today:

Moreover, two earthquakes today are located away from the main epicenter of activity near the Fiji Islands, which suggests that the anomaly is expanding. 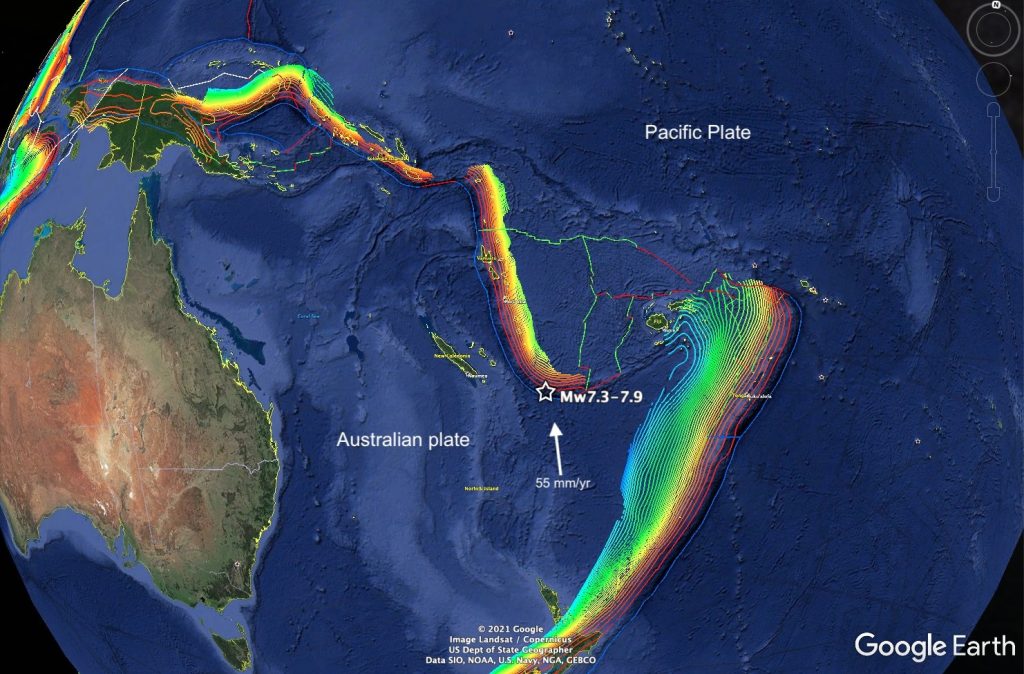 The tsunami warning is currently still valid and has not been withdrawn. Strong earthquakes have occurred near New Caledonia in the western Pacific, where the Australian Plate collides with the Pacific Plate and sinks beneath it.

The tsunami was even confirmed by the Australian Meteorological Bureau, which warned of a threat to Lord Howe Island, which lies about 550 kilometers east of mainland Australia.

The earthquake hit the South Pacific, triggering a tsunami warning for New Zealand, Vanuatu, New Caledonia and other countries in the region.

Tsunami confirmed in Australia after a series of strong earthquakes M6.0, M6.1, M7.7, M6.1, M6.1 and their aftershocks hit the Loyote Islands in New Caledonia

One thing is clear – this is not just one powerful shock and the fading aftershocks after it, this is something completely different. The epicenter of this seismic frenzy is located at the point where hot lava emerges from the earth’s mantle.

This is one of the small areas where the rise of magma is recorded, heating the world ocean. But this local area may become a harbinger of the fact that powerful earthquakes will begin to shake all the lines where millions of underwater volcanoes are located through which incandescent material creeps to the surface from the bowels of the planet.

A new strong earthquake should be expected and it is not at all a fact that it will happen exactly there in the area of ​​the Pacific Islands. There is a possibility that this is just the beginning of more serious events.

And the consequences of the first earthquake with a magnitude, which is estimated to be from 7.9 to 7.4, are not so important now – the main thing is what happens if at the moment two Pacific plates are crawling on top of each other. Tsunamis on a number of islands have already been observed and were not high, but this is not important – we are observing something that we have not seen yet – seismic activity does not subside, but increases, and today there are two earthquakes away from the main epicenter at the edge of another – the neighboring Pacific plate. 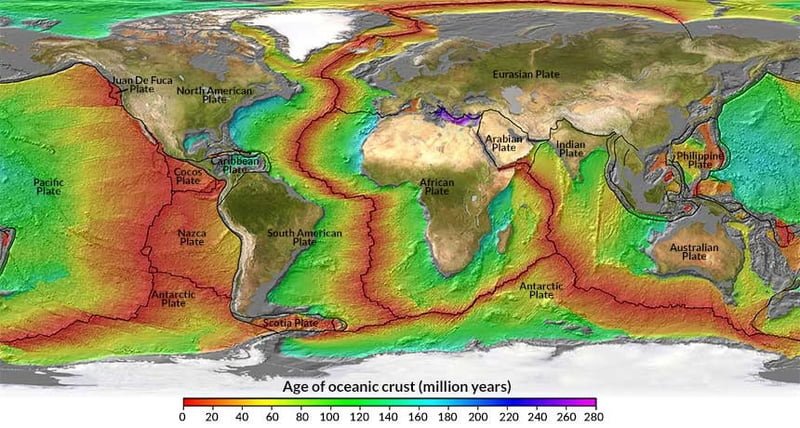 New seismic data from the bottom of the Atlantic Ocean show that hot rocks (hot basalt, the ocean version of hot lava with a temperature of 1,177 degrees C) are rising under the Mid-Atlantic Ridge from a depth of more than 600 kilometers in the Earth’s mantle .. ..

Now a series of powerful earthquakes is taking place in one of these foci: 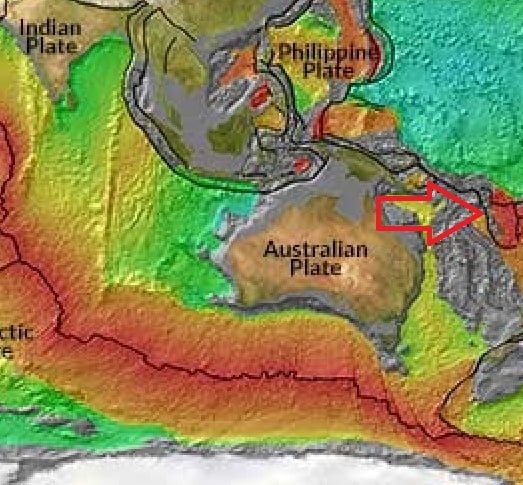 In India, doctors sound the alarm: Covid-19 patients are treated with cow dung

In India, doctors sound the alarm: Covid-19 patients are treated with cow dung