(ORDO NEWS) — A NASA researcher thinks he knows how to make Venus habitable. What’s the catch? The scientist proposes to enclose the entire planet in a giant shell, locking the toxic atmosphere under it, and then create a breathable atmosphere outside.

An unpeered document outlining the plan, discovered by The Daily Beast, which, it should be noted, called the initiative “absolutely crazy,” also notes that the over-ambitious idea would take at least 200 years to materialize.

“The interest lies primarily in the spirit of the exploration,” Alex Howe, a NASA astrophysicist at the Goddard Space Flight Center and author of the “crazy idea,” told The Daily Beast.

Crazy plan for the exploration of Venus

Probe robots are to be sent to the neighboring planet, which will begin to absorb the toxic atmosphere of Venus, saving oxygen for future settlers, and using carbon to produce huge plates, each of which will be the size of a city block.

It would take about 72 trillion plates yes, trillions – to enclose the entire planet, which is only 5% smaller than the Earth, in a giant shell that floats at an altitude of about 48 kilometers from the surface. The atmosphere will then be geoengineered over the shell to make it breathable for humans. 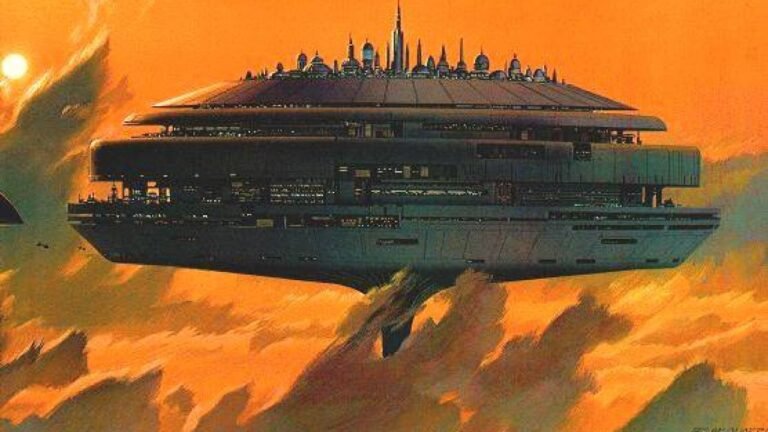 The logistics of Howe’s plan, as independent experts have made clear, will be extremely complex, even without considering the near impossible standards of terraforming, which, with the controversial exception of inadvertent climate change on our home Earth , has never been carried out by mankind.

NASA prepares to strike an asteroid heading for Earth

NASA prepares to strike an asteroid heading for Earth