(ORDO NEWS) — When NASA first landed the twin Viking 1 and Viking 2 spacecraft on the surface of Mars in the summer of 1976 , scientists were delighted that they could finally begin to study Martian soil for organic (carbon) molecules that could prove that the Red Planet was once habitable.

This task seemed pretty straightforward. After all, small, carbon-rich meteorites are constantly falling on the surface of Mars, so finding traces of organic matter seemed a matter of course.

But NASA was wrong

None of the Vikings could find any evidence of organic matter. How so? NASA’s Curiosity rover has repeatedly confirmed the presence of various organic molecules on Mars, so what were the Vikings missing?

In an article published June 20, 2018 in the Journal of Geophysical Research: Planets, the researchers explained that there was carbon on Mars all along, but unfortunately the Vikings burned it up.

“A total of four [soil] samples were analyzed, each several times, by rapidly heating the sample to one of four temperature levels,” the study authors wrote.

The Vikings heated soil samples to a maximum temperature of 500 degrees Celsius to try and release any VOCs. If there was carbon, then traces of it would be expected to be found in vapors. So why didn’t this happen?

According to the authors of the new study, there could be something else in the soil that NASA did not count on. For example, the samples of the Vikings could contain super-combustible fuel, as a result of which the carbon … burned out.

In 2008, NASA’s Phoenix Mars rover scooped up soil near the North Pole of Mars, and then discovered in it the presence of perchlorates – salts or esters of perchloric acid.

This was an exciting find, as scientists knew that ancient microorganisms on Earth used perchlorates as an energy source . Perhaps, they thought, the Martian perchlorates served the same purpose? 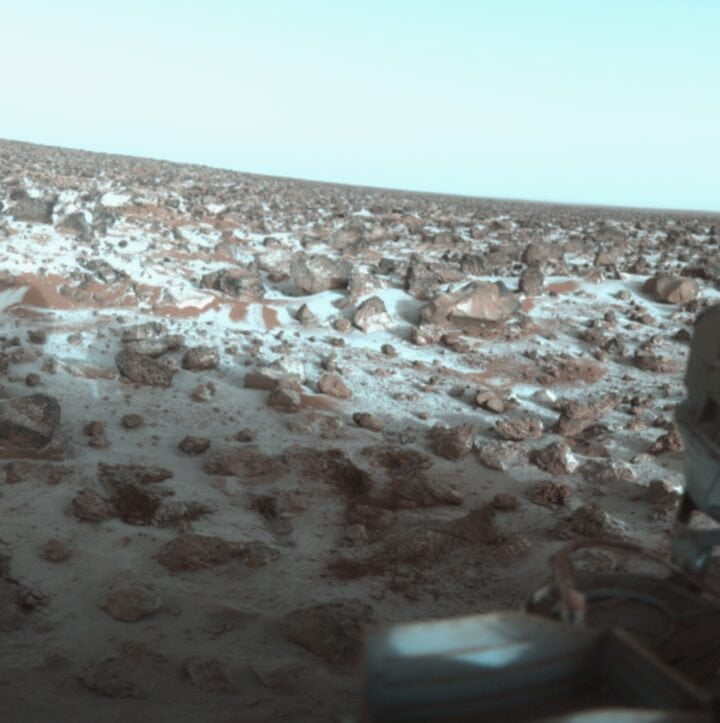 The authors of the new study were thrilled by this “salty discovery” for another reason: Perchlorates are highly flammable – so flammable that on Earth they are used mainly to accelerate the combustion of rocket fuel and in the manufacture of fireworks.

The researchers said that if the Martian soil is saturated with perchlorates, then the Vikings, while experimenting with heating the samples, may have provoked the perchlorates to ignite, resulting in the instantaneous destruction of any organic molecules that might be there.

If Martian perchlorate did burn the carbon molecules in the Viking ovens, then there must have been evidence in the ashes. When carbon is burned with perchlorate, it creates a molecule called chlorobenzene – a mixture of carbon, hydrogen and chlorine that can last for months in the soil.

Fortunately, NASA’s Curiosity rover found traces of chlorobenzene in Martian soil back in 2013. For more evidence, the researchers decided to return to the Viking mission.

“We looked in the Viking data for traces of a possible reaction product between salt and organic matter,” the team wrote.

Scientists concluded that the lander could hold organic matter in the palm of its robotic hand before accidentally burning everything. 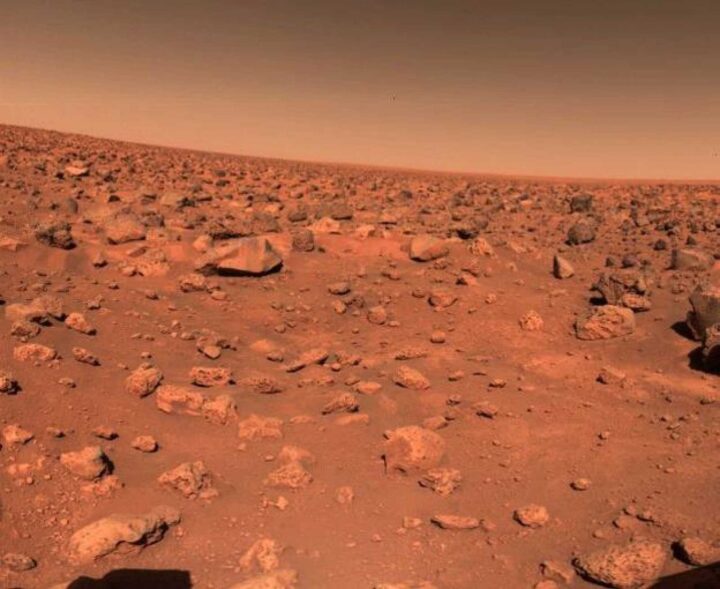 Study author Melissa Guzman, a doctoral student at the LATMOS research center in France, said that while the finding is compelling, it is not conclusive evidence of Martian organics.

It is possible that the carbon compounds burned along with the Martian perchlorate in the Viking furnace are in fact of terrestrial origin and accidentally contaminated soil samples.

Some scientists are less skeptical. Daniel Glavin, a NASA researcher at the Goddard Space Flight Center in Maryland who was not involved in the study, said the article “seals the deal” with Martian organics. Indeed, Guzman’s team research suggests organic molecules are widespread throughout the Red Planet.

Today, by the end of 2021, we know that the Curiosity rover has found a significant amount of organic matter that is of local origin. Consequently, the assumption about accidental contamination of samples with terrestrial organic matter is erroneous. It turns out that “Viking-2” has found very convincing evidence of the habitability of Mars.

But does this mean that there is microbial life on the Red Planet today? We need more research.

The most dangerous place in the history of the Earth

The most dangerous place in the history of the Earth 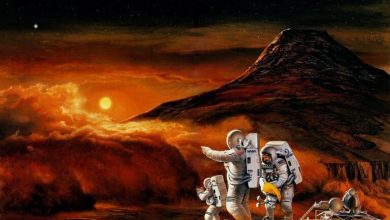 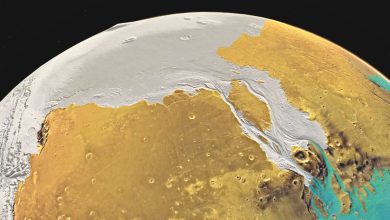 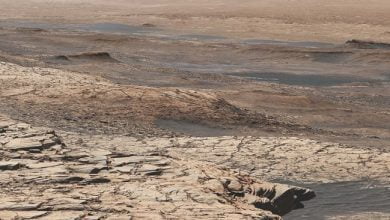 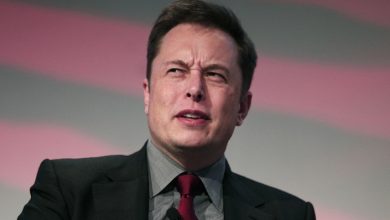 Elon Musk: the colonization of Mars may not take place due to the low birth rate on Earth 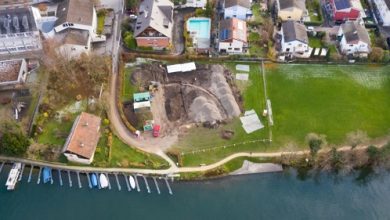