(ORDO NEWS) — But for some reason today, in the production of Japanese cars and motorcycles, this approach is rarely used. Here you can feel the influence of European brands, which impose their own rules of the game. A strong European impact led Japan’s auto industry to follow examples that were not originally Japanese. As a result, an inexperienced user cannot always distinguish a Japanese product from a European one.

The creators of the Motorbike from Great Japan project – designers Artyom Smirnov and Vladimir Panchenko – believe that the time has come to return to the roots and again “make Japan great.” Thinking of developing a motorcycle that reflects the culture, spirit and aesthetics of this eastern country, Artem and Vladimir developed a truly Japanese motorcycle.

Its design uses flat elements resembling samurai armor and a body inspired by the art of origami. If you look closely at the handles of the steering wheel, you can see the wicker hilt of a katana – a samurai sword. The stylish carbon fiber body not only needs to make the bike lighter and faster, but also emphasizes its form of commitment to the origami style. 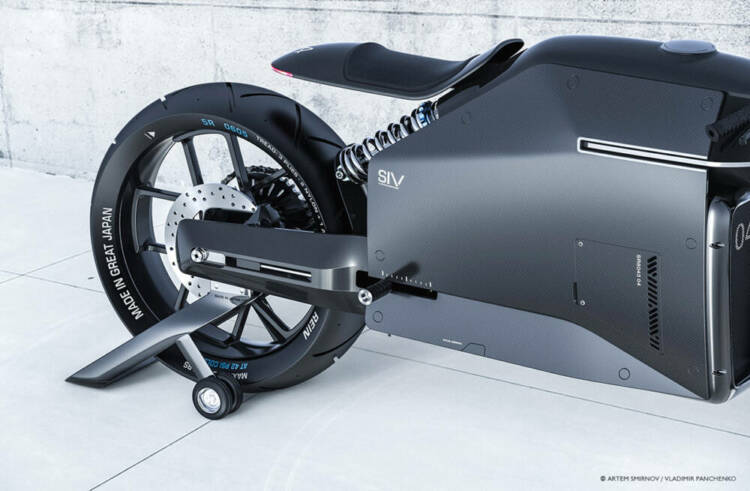 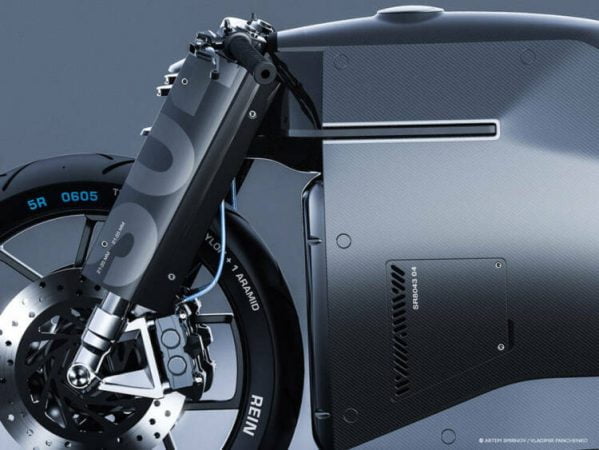 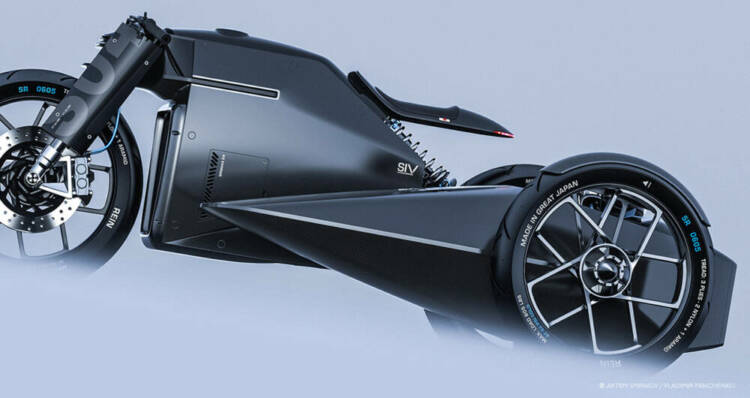 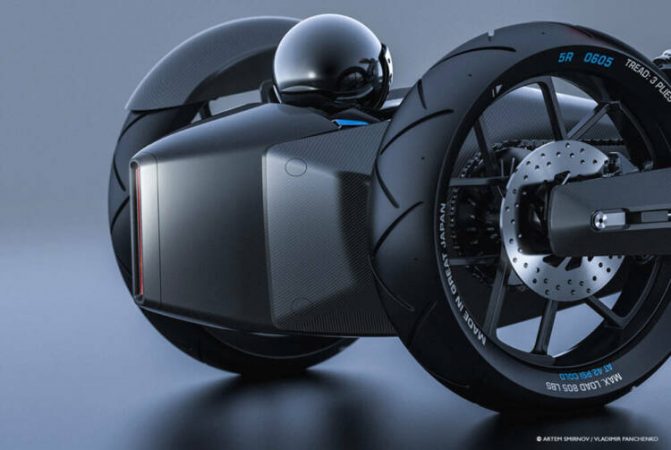 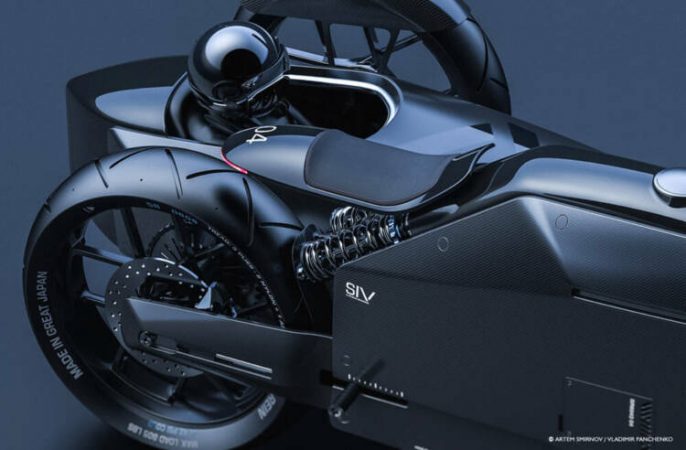 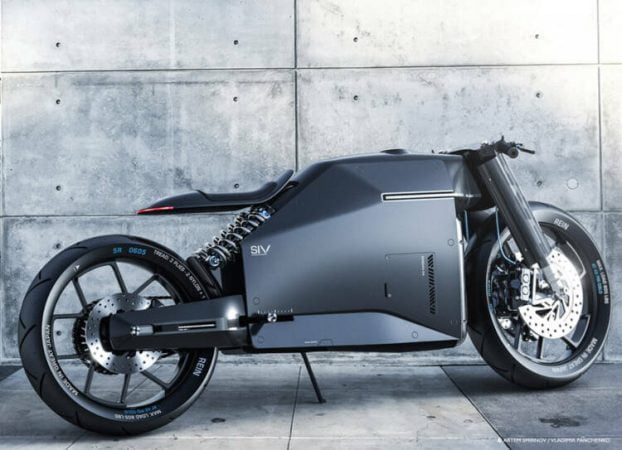 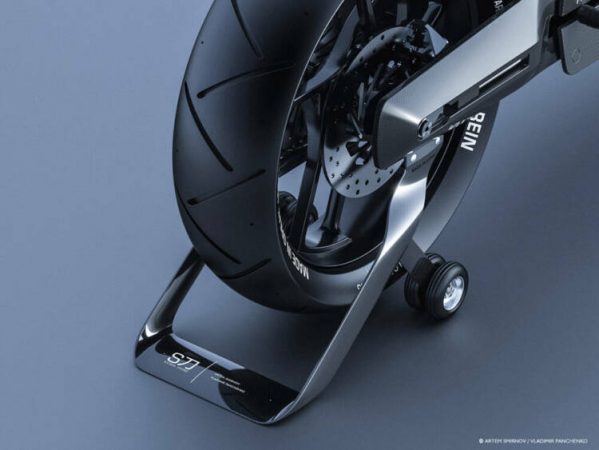