(ORDO NEWS) — Europa , a moon of Jupiter , is considered by astrobiologists to be one of the most promising places in the solar system to search for possible traces of extraterrestrial life.

It’s all about the subsurface ocean of liquid water, which at an early stage in the evolution of Europe could act as a natural “laboratory” in which life once originated. Probably completely different from the earth.

Even if life is hiding in the global ocean of Europe, it is extremely unlikely that under many kilometers of ice, in the absence of sunlight, something more complicated than microbes will be found.

However, the discovery of even “insects” will change a lot:

And now admire the most detailed images of Europe to date (scroll through the gallery below), which were taken by NASA’s Galileo spacecraft on December 16, 1997: 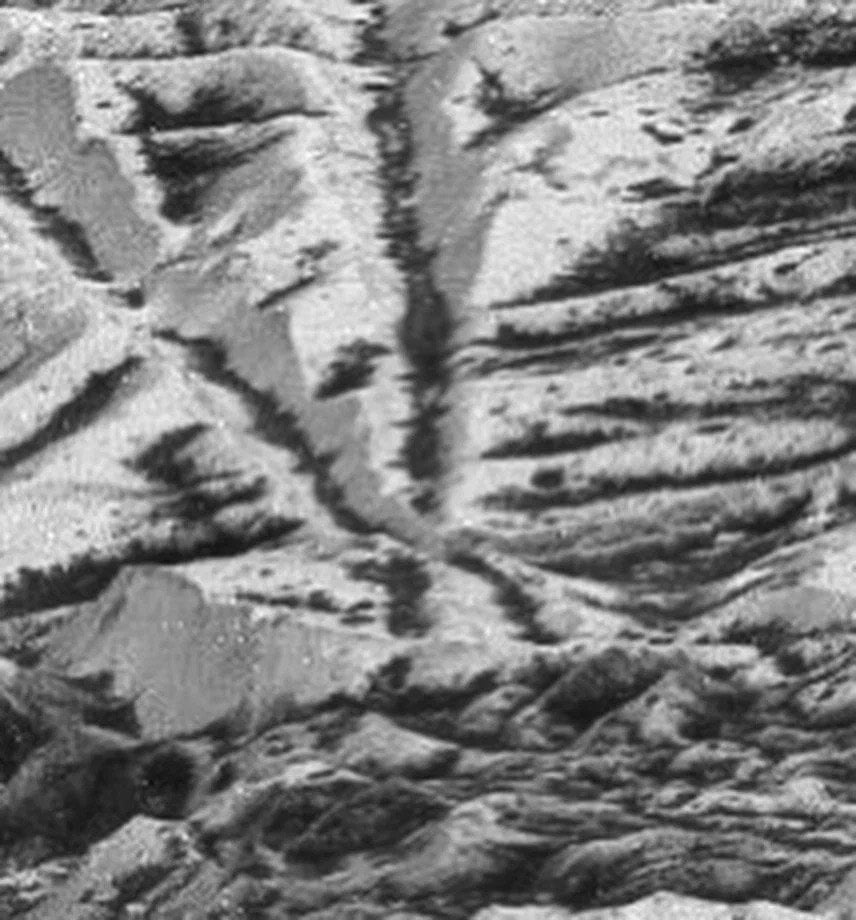 All images have a resolution of six meters per pixel. The black bar in the first image is the data packet that was not delivered to Earth.

Europe is getting closer

In October 2024, the NASA Europa Clipper orbiter will be sent to Europe , which will reach the target in April 2030 and begin collecting data.

The probe, equipped with state-of-the-art equipment, will not only please us with incredibly detailed images and interesting data, but will also pave the way for future missions involving the delivery of landers.