(ORDO NEWS) — In the valley of the Norwegian village of Hessdalen, one can often observe massive white or yellow lights that can hover above the earth’s surface for hours, attracting the attention of onlookers and scientists.

In fact, the observations are so numerous that in 1998, scientists were forced to build an automatic measuring station Hessdalen ( Hessdalen AMS ) there, which was engaged in recording mysterious atmospheric phenomena.

Hessdalen is one of the most studied regions of the Earth , as scientists around the world cannot find peace knowing that something still has no scientific explanation.

Unfortunately, for so many years of studying the lights of Hessdalen, scientists have not been able to find an explanation for them, but there are more or less realistic hypotheses:

– Fires are clouds of dust with scandium, which reacts violently with water contained in the form of moisture in the atmosphere, and begins to “burn brightly”.

– Lights are cold plasma formed by the accumulation of Coulomb crystals during the decay of radon.

– Lights are a product of piezoelectricity (the effect of the production of electrical force by a substance when changing shape), which occurs when certain deformations of rocks.

– The rocks on either side of the valley’s sulphurous river form a natural “valley battery” with ionized gas charged by the solar wind. 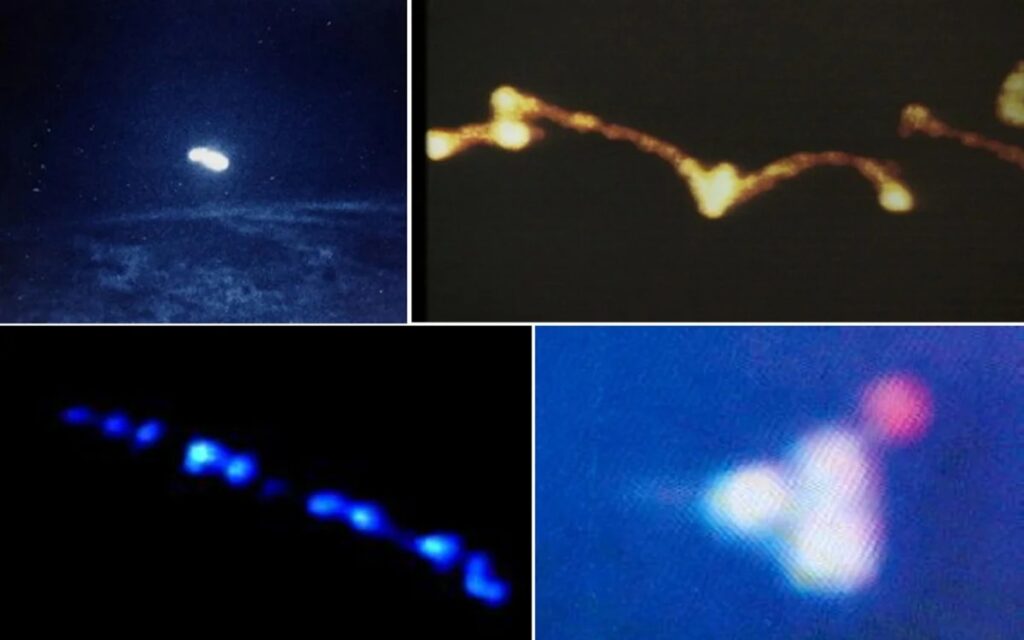 However, the mystique of the Hessdalen lights is compounded by the fact that these light phenomena often appear to be something solid, shiny, and cylindrical.

In addition, they can hover for very long periods or move at incredible speeds. Often the fires of Hessdalen leave behind traces of radiation.