How many films, novels and video games draw inspiration from the monsters found in these ancient myths?

The classic example is Lamia, a vicious kidnapper and a creature so monstrous that it has been called the primal Boogeyman when it was actually a woman.

Who or what was Lamia?

Depictions of Lamia have changed over the centuries. What started out as a very specific type of monster became by the Middle Ages a generic term for a whole subset of monsters.

In early Greek myths, Lamia began her life as a beautiful woman who was offended by a god. Her name was Lamia and she was the queen of Libya. Like many women in Greek mythology, she had the misfortune to enter into a love affair with Zeus.

In typical fashion, Zeus’ wife Hera reacted and kidnapped Lamia’s children. Sources contradict each other, but Hera either hid the children or killed them, or worst of all, forced Lamia to kill them. 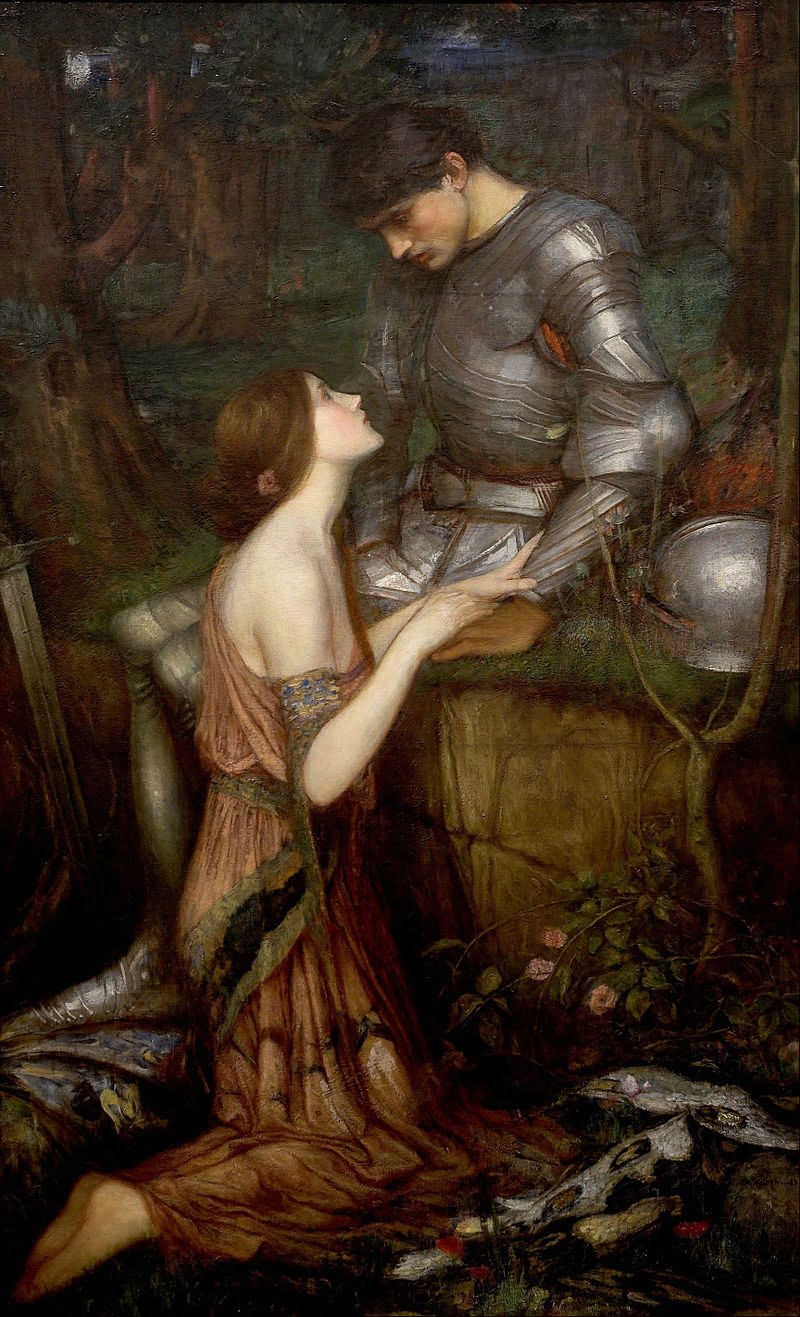 So that Lamia could not be distracted from her grief, Hera cursed the queen with insomnia. Lamia quickly lost her mind. She began to grab and eat all the children that came across her way. These monstrous deeds were reflected in her body, turning the once beautiful queen into a monster.

Her physical image varies in different myths and sources. She is sometimes described as a beast. She is most often described as the upper half of a beautiful woman and the lower half as a lizard or snake.

Zeus, trying to remedy the situation, endowed Lamia with the ability to close her eyes (so she could rest) and see the future. How these gifts were supposed to deal with chronic insomnia and child loss is unclear.

The ancient Greek historian Diodorus Siculus attempted to rationalize the history of Lamia. According to him, Lamia was a Libyan queen who was driven mad by the loss of her children and ordered her troops to kidnap children from their mothers and kill them.

According to his version, the queen was in such an eternal intoxication that she seemed to have stopped seeing.

Lamia in Folklore: A Nightmare for Children 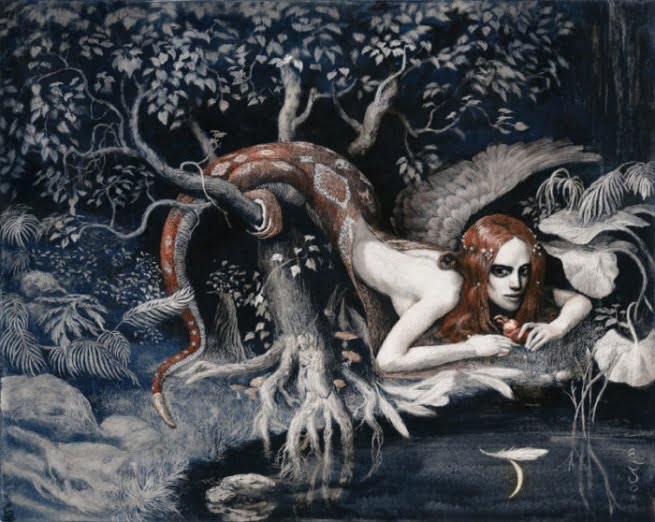 Lamia soon became a kind of monster for the ancient Greeks. If the child misbehaved, then the mother or nanny could call Lamia to scare him. Several ancient historians, such as Diodorus, recorded that the name was used as a kind of threat in this way.

In the original story, Lamia killed and ate children, but this story seems to have softened over time. In some versions of this story, the children are swallowed alive and can be retrieved.

In the late classical period, the story of Lamia changed again. Instead of using the story to intimidate young children, it has been used to intimidate sexually adventurous young men. In these stories, Lamia is a kind of phantom that seduces young men, enters into a relationship with them, and then eats them.

Lamia in the Middle Ages

Like a monster from myth, Lamia has great strength. By the beginning of the Middle Ages, scholars were still writing about this mythological monster. In doing so, they somehow drew him into biblical teachings.

By this time, Lamia had become a general term for a class of ghostly creatures that stole children and mutilated them. In the Vulgate (4th century translation of the Bible), Lamia is used as a translation of Lilith from the Hebrew Bible.

In Jewish mythology, Lilith was Adam’s first wife, a primeval demon expelled from Eden for not listening to Adam. She is often portrayed as the mother of all monsters. 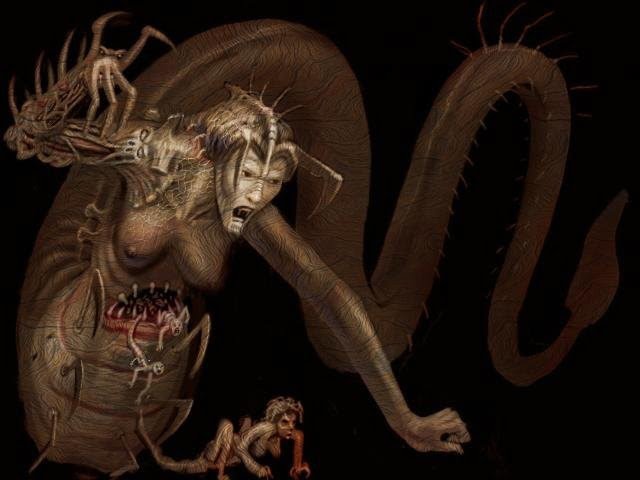 During this period, the church used Lamia to warn its followers against certain behaviors. Pope Gregory I claimed that Lamia represented heresy and hypocrisy.

In the 9th century AD, Hincmar, archbishop of Reims, described Lamia as a female reproductive spirit. Lamia has been described as a supernatural spirit that caused divorce by seducing her husband.

Women as monsters in ancient Greece

Describing women as monsters was one of the main trends in Greek mythology. This raises the troubling question of why so many ancient Greek monsters are female.

Critic Jess Zimmerman puts it right when she says, “Women have been monsters, and monsters have been women in centuries of history, because stories are a way of coding those expectations and passing them on.”

When a monster in ancient Greek mythology is portrayed as a woman, it is either because she did something wrong or “unfeminine”. Lamia is a prime example. She has an affair with Zeus, so she turns into a baby-eating monster. Her crime? To be a different woman. 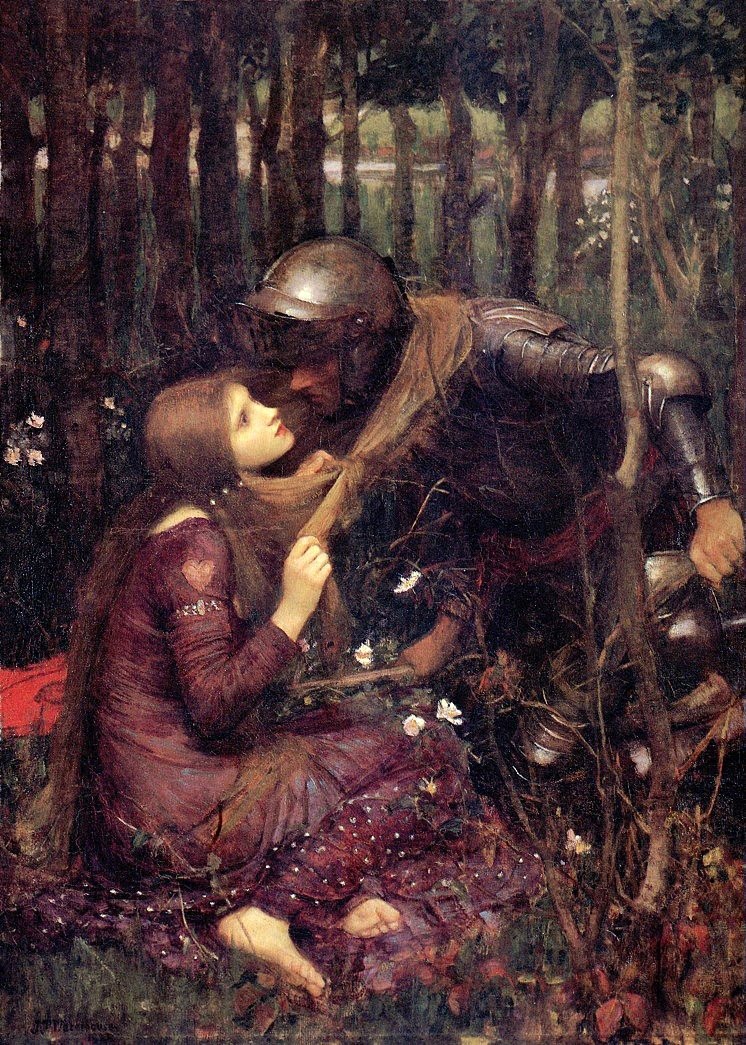 In ancient Greek mythology, when women behave inappropriately, they become monsters that must be subdued by heroic men.

As mentioned earlier, over time, Lamia turned into a phantom that seduced and then killed young men. It’s incredibly similar to the stories of succubus, harpies, and even some of the mermaid depictions.

In the Middle Ages, it is not surprising that Christian scholars seized on the idea of ​​Lamia as an evil female spirit seducing married men.

There was already a fascination with Eve and the women responsible for original sin in their teachings. The female spirit, forcing men to cheat on their wives, fit perfectly into this idea.

Lamia was one of the very first monsters. It began as a Greek myth about another conquest of Zeus and turned into a scary story that mothers told their children. Over time, the story of Lamia continued to develop.

However, this was not the original purpose of the myth. Ancient Greek myths began their lives as religious stories and allegories.

They were supposed to be moralistic, at least to some extent. The lessons they sought to convey to the listeners reflected the opinions of the people of that time.

“Lamia” is an ancient Greek horror story about a baby-eating monster, but it’s also a lesson in how the ancient Greeks viewed femininity as something to be feared. Women who did not follow social conventions were dangerous monsters who needed to be put in their place.