Candy has always been associated with a certain taste. Well, at least until now, because unscented candies are gaining popularity in the Land of the Rising Sun.

One of Japan’s largest convenience store chains, Lawson, is testing a range of products, including the aptly named “Aji no Shinai? Ame” (“Tasteless? Candy”), which apparently taste like nothing else.

As you can imagine, the advertised lack of taste has raised eyebrows in Japan, and for good reason. Can you imagine sucking on candy that has no taste? 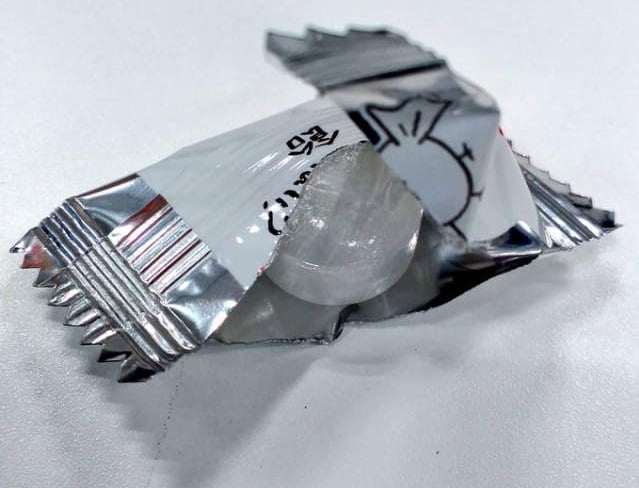 But are they really tasteless? Luckily, the folks at SoraNews24 got their hands on the packaging and were surprised at how tasteless these candies were.

But even though the creators of Aji no Shinai? Ame managed to reduce the taste to almost zero, the candies seem to have a very faint flavor, which the testers likened to the flavor of a diluted sports drink.

They also have a sweet taste comparable to that of white rice. 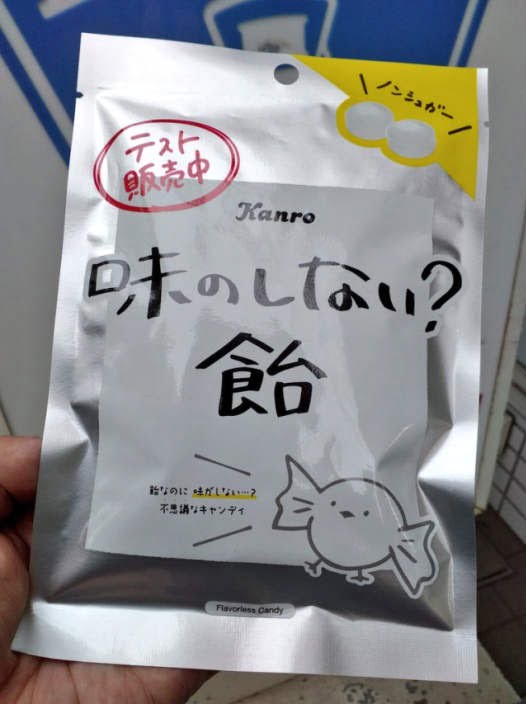 Flavorless candies may not be completely tasteless, but that’s no surprise. After all, even metal has some flavor, but when it comes to candy, you’d be hard pressed to find a less flavorful variety.

So why bother making flavorless candies? Isn’t taste the main reason to eat candy? Well, apparently some people just use candy to keep their mouths and throats from drying out, and could do without all the sweetness and artificial flavors.

Will tasteless sweets be in demand? Well, it all depends on the consumer. If they acquire them, then we will be able to enjoy the “taste of emptiness” for many years.