(ORDO NEWS) — “Space now” is the message Japanese billionaire Yusaku Maezawa has wanted to tweet for years. He ultimately managed to do this while on board the International Space Station (ISS).

“The space market has tremendous potential,” he said today, Friday, speaking at the Foreign Correspondents Club in Tokyo, at his first press conference in Japan since his return from space to Earth.

Maezawa, who heads a company called Start Today, is gearing up to invest in a variety of businesses that could spring from current research by NASA, the Japanese space agency JAXA and others.

But first, he wants to recover from his recent space travel – it turned out that getting used to life in gravity again is somewhat more difficult than he expected, the Japanese said.

Maezawa, 46, went into space aboard the Russian Soyuz spacecraft in company with a Russian cosmonaut on December 8, becoming the first space tourist to pay for his trip on board the ISS since 2009.

He returned to Earth after spending 12 days in zero gravity aboard the orbital outpost, where he filmed numerous entertainment videos, for example, practicing bubbles from water droplets or kicking a golf ball.

Filmed by astronaut Yozo Hirano, who accompanied Maezawa, these videos have been posted on YouTube and have received millions of views.

Maezawa said his next tweet from space would be “moon now”. The tycoon has booked a seat aboard Elon Musk’s Starship spacecraft, and this lunar journey should take place in the coming years, perhaps even next year.

“I don’t know exactly when I’m better off posting this tweet,” he said, meaning that there are no plans to land on the moon as part of this flight. “Perhaps when we are over the far side of the moon.” 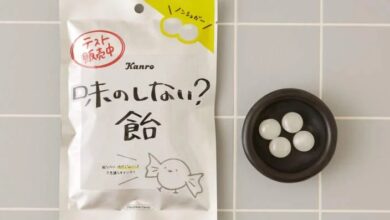 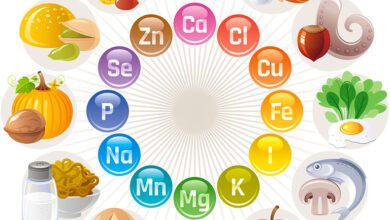