As a child, Yuki Tsuboshima was fascinated by puzzle toys with moving parts and complex mechanisms, and he never outgrew this passion.

He specialized in metalworking (uchidasi), a traditional Japanese metalworking technique used to work metals such as copper, brass, and silver.

He then completed a course in industrial design at the Musashino University Graduate School of Art in Tokyo, where he learned how to use software (such as 3DCAD) to create all kinds of shapes and mechanical parts.

Combining everything he learned in school with his passion for original toys and machines, Tsuboshima began to create intricate metal sculptures that morphed into various forms. 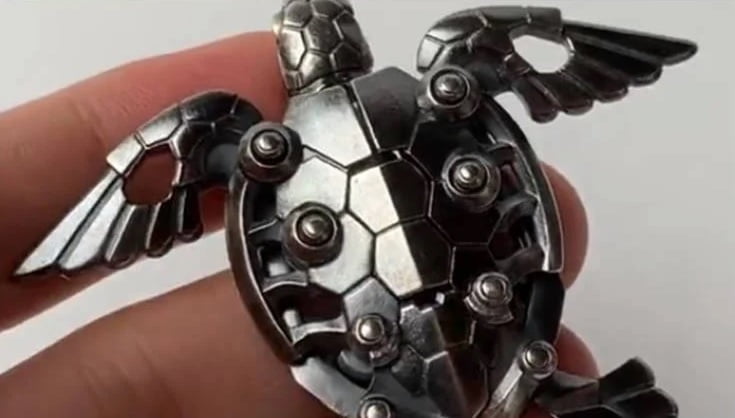 Yuki Tsuboshima has shown his impressive creations at several exhibitions in Japan and has also been featured on several TV shows.

He also has tens of thousands of fans on Twitter, where he regularly posts pictures of his latest projects.

In addition to a variety of equipment, Tsuboshima also works for Japan’s largest toy and action figure manufacturers and is the inspiration for some of the most famous creations sold in the Japanese market.

“I also want to make a robot someday, so I’m collecting tools to play with a simple electronic kit,” said metalworking artist Iwasaki.

“It would be interesting to create an automatic transformer and create a piece that transforms with a single switch.” 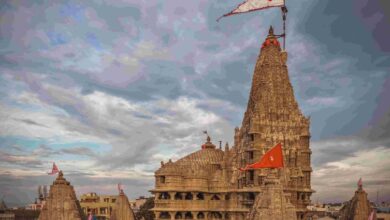 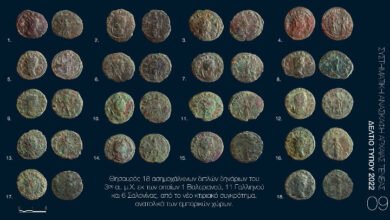 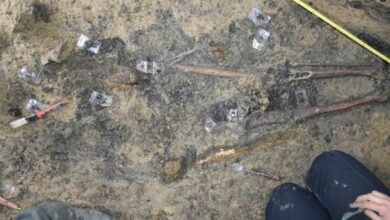 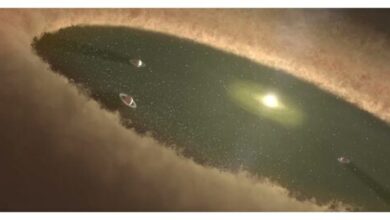 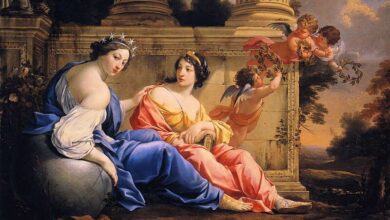