(ORDO NEWS) — Wang Zhenxi, a young woman from Luoyang, Henan Province, is known as one of China’s leading “mistress persuasion teachers.” She is considered a professional, able to convince mistresses to stop their romances with married men.

Extramarital affairs are frowned upon in almost every culture around the world, but China is perhaps the only country in the world that has not one, but at least two professions that deal specifically with this type of relationship.

One of them is a “mistress killer”, like a detective who helps offended wives to reveal their husbands’ infidelities, as well as to take revenge on their mistresses. 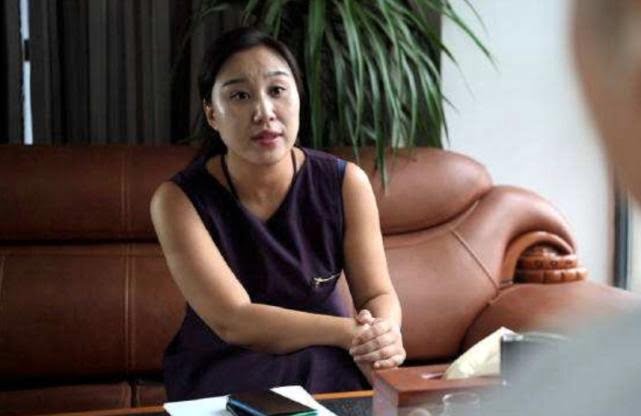 Another profession is the “mistress persuasion teacher” who uses more diplomatic methods to persuade mistresses to end their romances and allow their partners to return to their families.

One such master of persuasion was recently featured in a well-known Chinese newspaper. It became known that in one year she managed to convince more than 800 mistresses.

Wang recently told a newspaper that her (now ex) husband only married her to please his own parents. In fact, he was still in love with his ex-girlfriend, and soon after the wedding, they resumed their romantic relationship, when she found out about his infidelity, Wang filed for divorce, and based on her personal experience with mistresses, she became one of the best mistress persuasion teachers in China.

Love makes us all blind, and lovers are no different. This is a key concept that persuasion teachers take into account when fulfilling their mission.

Unlike “mistress exterminators” who are not shy about publicly humiliating and even beating their mistresses, professional persuaders focus on getting closer to their goals and getting them to see the mistakes in a peaceful way. 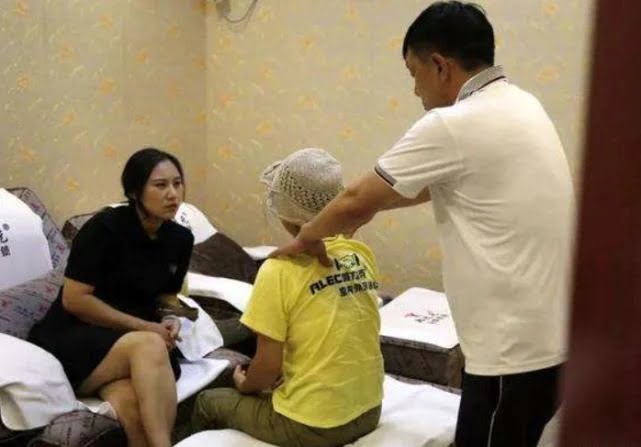 Wang herself said that after being contacted by a client – usually a deceived wife whose identity is never revealed to third parties – the first step is to identify the mistress and try to get closer to her.

This usually involves a period of observation followed by stalking (spying on her in places she frequents) and eventually befriending her.

Wang believes that being the proverbial third wheel is an uncomfortable situation for mistresses, and they almost always tell the right person about it.

When this happens, they use various arguments to convince them to end the affair and move on with their lives. The argument being made depends on the lover’s situation, whether they have children with their partner or how long they have been dating them.

Persuading a mistress and thereby ending their romance is not easy, and often persuasion experts have to put in a lot of effort. This includes getting close to their families and friends, solving the case for them, and helping them convince their mistress to end their relationship.

Other times, she uses psychological methods and tactics inspired by the legendary Sun Tzu to sow discord between a mistress and her lover, which, if successful, ends in a breakup.

In some cases, the solution is to help the mistress communicate more, help her interact with other men and understand that she has other options than to be someone’s “side”.

However, there are certain cases where the success rate is too low. Wang said that if, after analyzing the case, she comes to the conclusion that she has less than a 60 percent chance of success, she will withdraw from the mission and return her fee to the client.

The Covid-19 pandemic and the lockdowns that followed have been a particularly stressful time for the masters of persuading mistresses. Wang Zhenxi constantly shuttled between major cities, helping women cope with their husbands’ infidelities.

Such romances were fueled by frequent quarrels caused by the fact that couples were locked up for a long time, not being able to speak out.

Wang told the newspaper that she managed to convince about 800 lovers in one year, a feat that earned her a sort of superhero status among her peers as well as record commissions. One person was so impressed with her results that he offered Wang 300,000 yuan ($44,500) to study with her.

“Besides making money, I can help more people return to happy families,” said Wang Zhenxi. “That’s the most rewarding part of this job.”