If this information is confirmed, then we see CEERS as it was 235.8 million years after the Big Bang.

And to be more precise, we do not see CEERS, but light – in one form or another of its manifestations – emitted by the galaxy 235.8 million years after the Big Bang.

We are witnessing a faded phantom, a ghost of the past, which does not reflect the real picture of what is happening at the other, so to speak, end of the Universe.

The moment CEERS emitted the light that “James Webb” caught in July 2022, it continued its retreat as part of the expansion of the universe.

The age of the Universe is 13.8 billion years, which means that the CEERS galaxy has been moving away for most of this time.

This brings us to the fact that there is no equal sign between the age of the universe and its size.

For us people analyzing the James Webb data, the CEERS galaxy is at a distance of 13.5512 light years, but, as mentioned above, we are talking about a phantom.

The real position of CEERS – taking into account the continuous expansion of the Universe – is such that we are separated by 34.684 billion light years.

And this is an absolute norm, since the diameter of the observable universe is 93 billion light years. 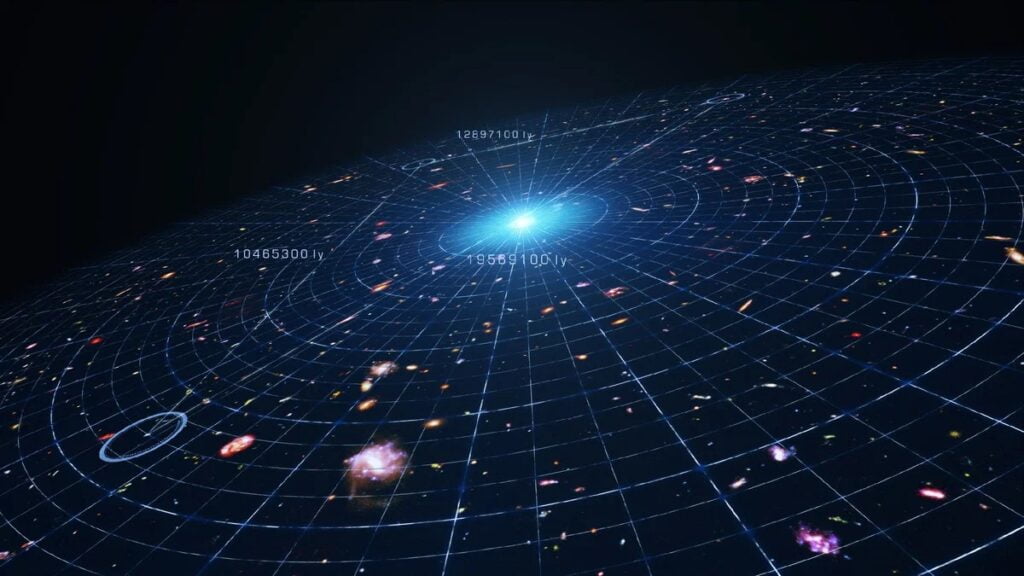 But what is reality in the study of outer space?

When exploring the era of the early universe, we have to work with phantoms, and this is wonderful, since we get the opportunity to study the evolution of stars, galaxies and the universe itself over time.

However, what CEERS (and other very distant galaxies) eventually became, we, of course, do not know and will never know.

But we can speculate by studying, for example, the Milky Way, which is estimated to be 13.4 billion years old. This suggests that our Galaxy entered the stage of active formation 400 million years after the Big Bang. 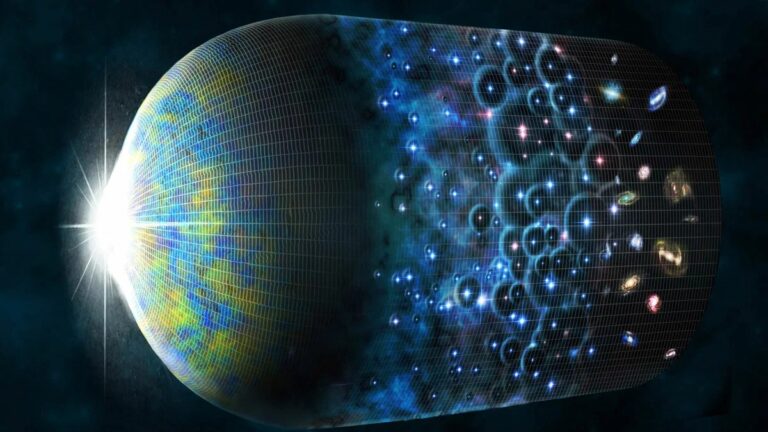 If intelligent beings live in the CEERS galaxy, studying the evolution of the Universe, and if they look at the Milky Way, they will see a primitive galaxy, then what it was at the beginning of its journey.

But we, living in the Milky Way, know that our “star factory” is far from primitivism. This is the relative nature of reality.