(ORDO NEWS) — In the Dark Ages, the Irish Celts ruled the west of Britain – and, unlike the Anglo-Saxon kings of the east of the country, they were already Christians. 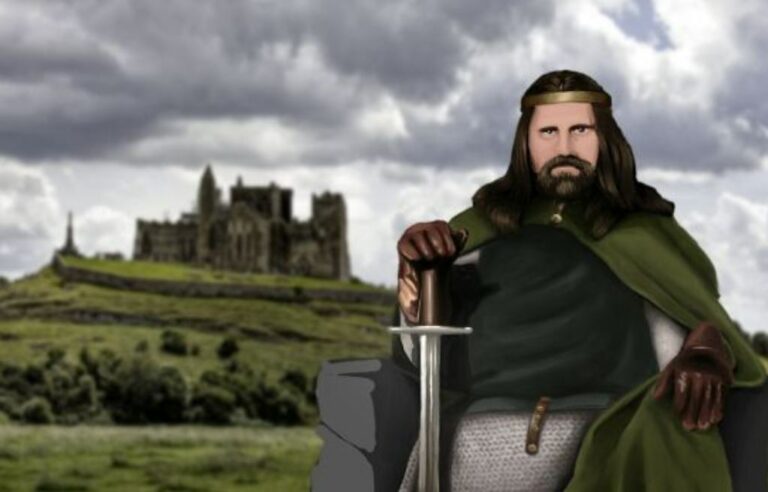 Even after the arrival of the Germanic tribes in Britain, the west of the island was ruled by representatives of the indigenous population – the Celts

In 407, the Roman legions, led by the usurper Constantine III, left Britain, and three years later, Emperor Honorius, at the request of the inhabitants of the southern part of the island for protection, issued a rescript in which he said that they would now defend themselves from raids from the north. A dark age has begun in Britain.

If you look at the sources, it seems that all the literate people left Britain with the Romans. There was nothing like the Irish Annals of Ulster.

Gilda the Wise, who lived in the VI century, who is called the oldest British historian, is actually more of a preacher than a historian: he is confused in geography, but says a lot about the fact that the conquest of the island by the barbarians was sent down as a punishment for sins. 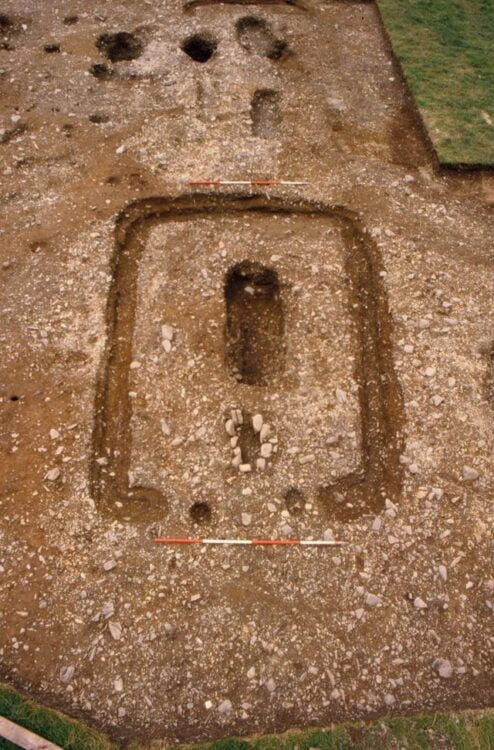 The lack of written sources is usually compensated by archaeological finds. Until recently, the main part of the finds of British archaeologists, which can be attributed to the dark ages, is a Roman heritage. But now it is reported that scientists have studied 65 tombs in which, in their opinion, British kings of the 5th-6th centuries are buried.

Britain of that period is a patchwork of dozens of small kingdoms. The great migration of peoples also affected this northern outskirts of Europe: more and more new tribes moved from the restless continent to the island, conquered lands and founded their own mini-states.

In what is now eastern and southern England, a number of these tiny states were ruled by Anglo-Saxon kings of wholly or partly Germanic origin. These dynasties acquired their lands and positions through conquest, marriage or alliance in the decades following the fall of Roman rule in Britain.

But in the west and north, where initially there was little to no penetration of the Anglo-Saxons, the royal dynasties that arose after the Roman Empire were mostly Celtic – that is, native British or Irish. 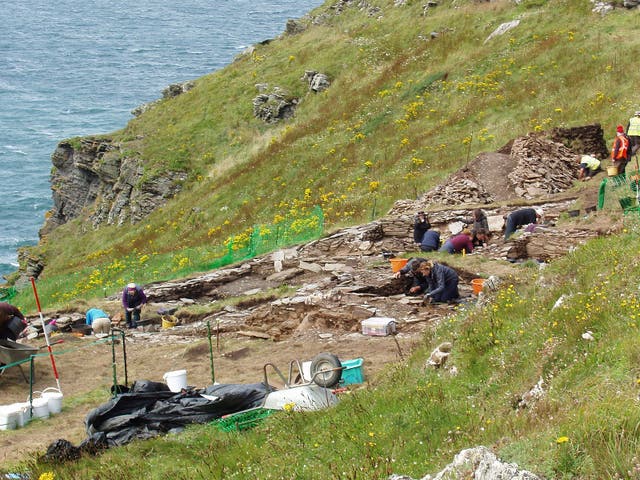 Burial excavations near the ruined Tintagel Castle in Cornwall

Until now, little was known about where these Celtic rulers of Dark Age Britain were buried. Now Professor Ken Dark from the University of Reading (UK) spoke about the study of 65 tombs found in Wales, Cornwall, Devon and Somerset. A related article will soon appear in the Journal of the Royal Society of Antiquaries of Ireland.

The author of the work suggests that these are royal burials, since they have an unusual structure that distinguishes them from other British burials of the Dark Ages. Some are similar to Irish royal tombs, which, according to Professor Dark, suggests that Celtic rulers of Irish origin are buried in them.

The Celtic tombs of that period differ from the Anglo-Saxon ones, first of all, in that they contain practically no grave goods and absolutely no votive offerings. This is because the Celtic British and Irish kings were Christians and therefore considered the use of sacrificial offerings to be clearly pagan and therefore unacceptable practice.

Unlike research on Anglo-Saxon tombs, research on the early royal graves of Celtic Britain is still in its infancy, and the names of the people buried in them are not yet known (except for one burial where there is an accompanying stone inscription).

Graves tentatively identified as royal make up less than 0.1 percent of British Dark Age Celts. They are unique in that most of them are surrounded by rectangular or square moats, and some have gates and driveways. Apparently, the burials were protected by fences or palisades.

“Prior to this work, we were completely unaware of the large number of probable royal burials surviving in post-Roman Western Britain. Ongoing research is likely to help change our understanding of important aspects of this critical period in British history,” said Professor Dark.

We add that the dark ages of Britain (like any dark ages) are the time of myths and legends. As well as fairies and dragons, princesses, knights and, of course, King Arthur.

There is still no consensus in the historical community about whether such a ruler existed at all (despite the mention in separate sources of a “dux”, a military leader with that name), and if he did, how much he corresponded to his legendary image. 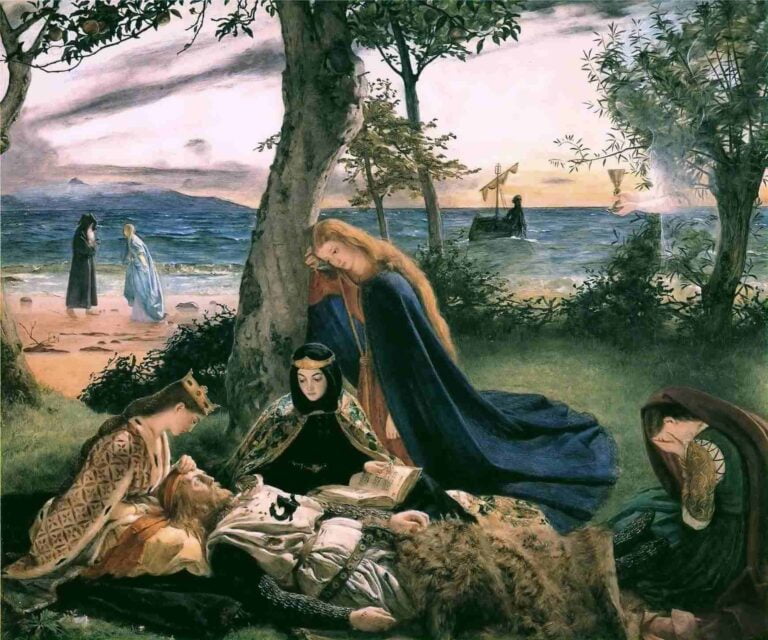 Historians do not know if King Arthur actually existed. But if this is not a legend, then he most likely was a Celt. Painting by James Archer “The Death of King Arthur”

The most famous work that tells us about Camelot and its king is The Book of King Arthur and His Valiant Knights of the Round Table by Thomas Malory. Malory lived in the 15th century – that is, a thousand years after the supposed reign of Arthur.

There are also older sources. The first of these is Nennius’ History of the Britons . Nennius lived 300 years after Arthur and based his work on a series of Welsh legends. According to him, Arthur was of Celtic origin.

It is rather unlikely that further exploration of the tombs of the Celtic rulers will shed light on the story of the king of myth. But even without confirming (or refuting) the legends, this is a very important work, since it shows the most unknown part of the history of Britain, which was called the Dark Ages for a reason.