(ORDO NEWS) — There is some evidence that there was water on the surface of Mars millions of years ago. But where did she go? 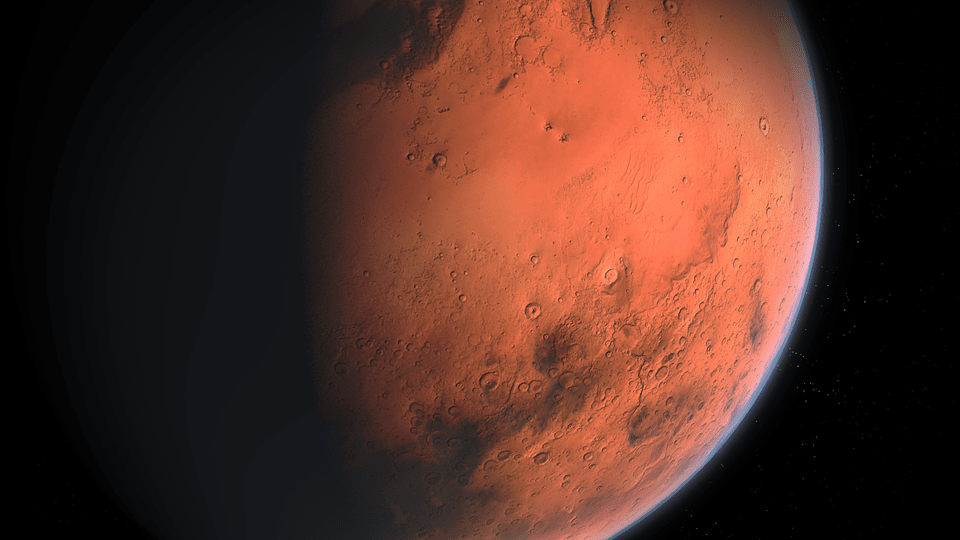 Scientists have several theories to explain the sudden disappearance of water from the surface of the Red Planet. One of the earliest is associated with a sharp climate change, which began 600 million years after the formation of the planet. Change has accelerated with a series of volcanic eruptions that shook the planet and made it a merciless desert.

Another – and currently the main one – is related to the effect of solar winds.

The planet’s atmosphere not only holds vital gases – it also protects the planet from strong solar winds, which contain charged particles (electrons and protons) emitted by the sun. At one point, Mars had an atmosphere, but when the planet began to lose its magnetic field 4 billion years ago, its atmosphere also became quite vulnerable.

The remnants of the water either reacted with volcanic rocks and then became trapped in minerals, or froze and remained in the layers of permafrost below the surface of the Red Planet.

When the supervolcano Yellowstone explodes, 90 thousand people will die immediately

When the supervolcano Yellowstone explodes, 90 thousand people will die immediately