(ORDO NEWS) — The fact that an underwater earthquake will soon occur and a tsunami will hit the coast, scientists will tell radiation. 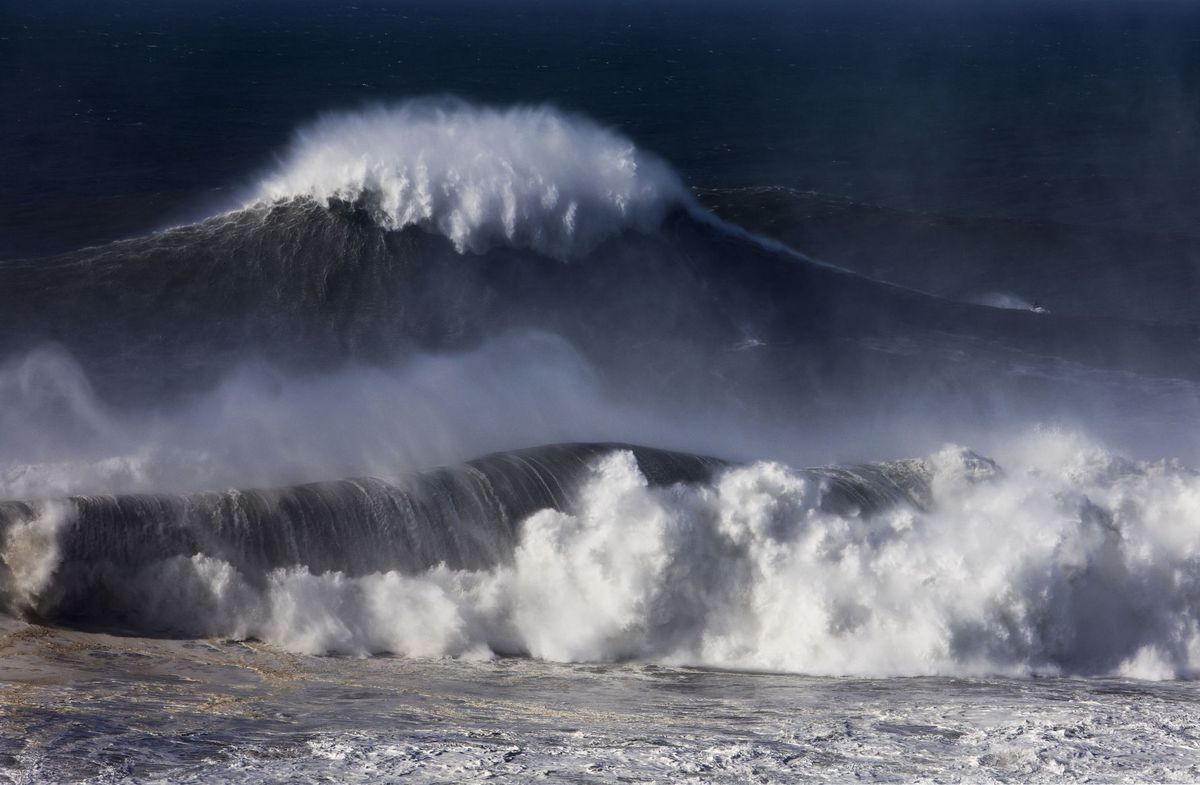 Ironically, this spring, the Japanese government approved the dumping of more than a million tons of radioactive water from the Fukushima station into the ocean.

Recent volcanic eruptions in St. Vincent and Iceland have not resulted in casualties because they were predicted in advance. Underwater seismic and volcanic activity that can cause a tsunami is much more difficult to detect. But researchers at the University of Athens have an elegant solution. They are developing underwater drones that track radiation levels in the ocean, which will help create a tsunami early warning system.

It is known that on land, increased seismic activity leads to the release of radon, a natural radioactive gas, into the soil. This happens a few days before the earthquakes. Thus, a burst of radioactivity on the seabed will predict imminent underwater earthquakes. The only problem is that we do not yet know how the level of radiation on the seabed changes, and baseline readings are required to detect the outbursts.

The RAMONES project, designed for 4 years, has just started. Researchers are currently in labs on land, where they are developing the sensors and artificial intelligence needed to operate drones.

Newlyweds found a car hanging on a tree in the forest

Newlyweds found a car hanging on a tree in the forest