(ORDO NEWS) — Astronomers have come close to solving an amazing cosmic phenomenon called fast radio bursts (FRBs). This is the name for radio signals that last a fraction of a second. They were first discovered in 2007. Scientists say they come from everywhere. There are a lot of them in the universe. 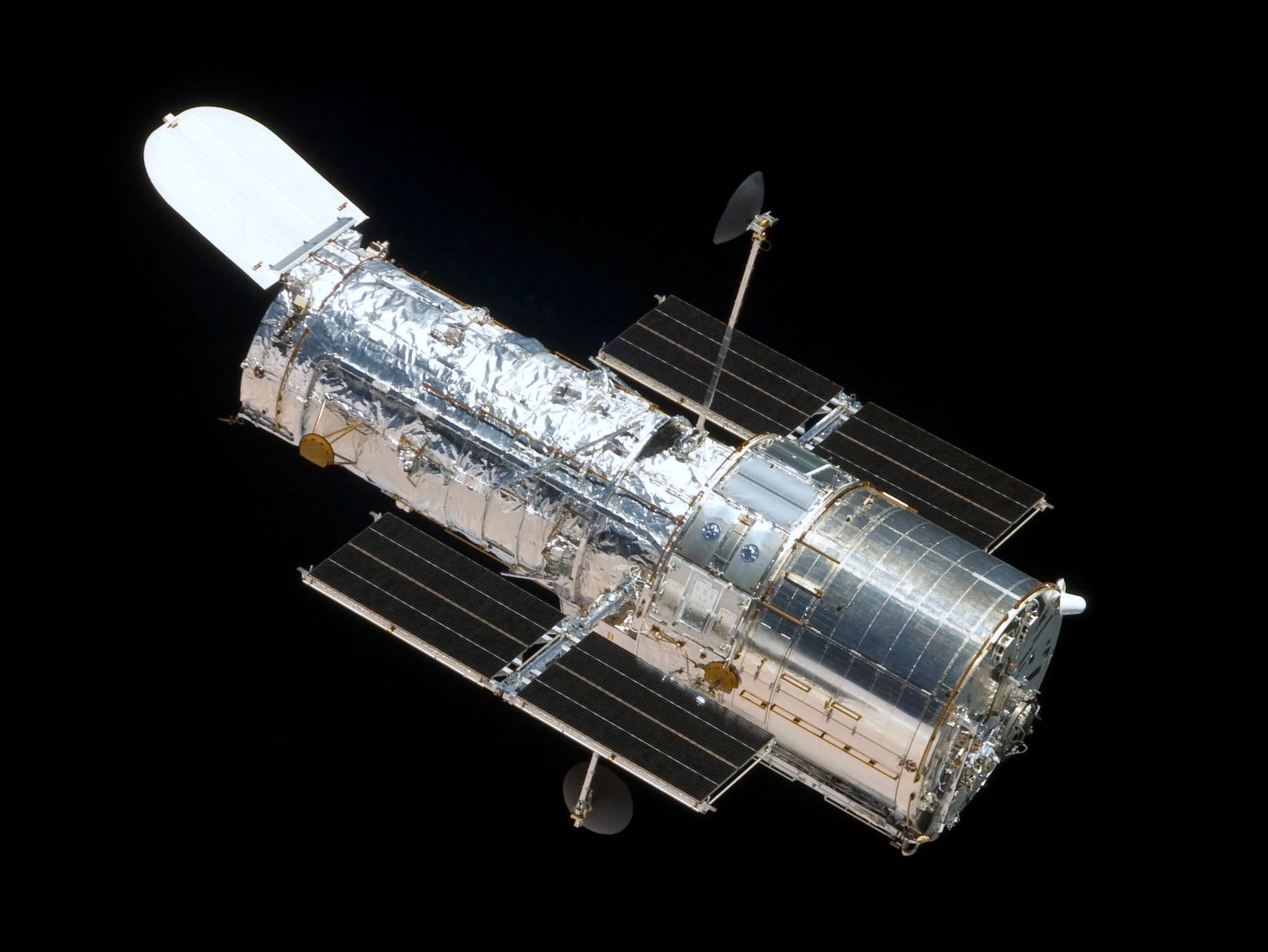 Where these signals come from, how they are converted has remained an unknown mystery until now. There are several hypotheses that suggest their formation in the universe:

To study the nature of fast FRB signals, the researchers used a Hubble 3 wide-angle camera. They combined them with images in two ranges: infrared and ultraviolet.

They tracked 5 fast radio bursts to different locations within their galaxies – spiral arms. It turned out that these areas are directly related to the places where the stars were formed. Scientists have also managed to limit the origins of FRB.

They are associated with dense neutron-type stars – magnetars in our galaxy and beyond. Most likely, the signals are generated from young magnetars. Perhaps soon it will be possible to unravel the nature of the origin of these radio waves and their influence on cosmic bodies.

Oxygen continues to increase on Mars

Oxygen continues to increase on Mars