(ORDO NEWS) — Curators at the Cincinnati Museum of Art were surprised to find a hidden Buddha image in a mirror kept in the archives.

Curators at the Cincinnati Museum of Art made a surprising discovery when they shone a flashlight on a mirror in their collection and found a hidden image.

Last spring, Hou-mei Sung, curator of the museum’s East Asian art collection, was working in one of the archives, studying “magic mirrors.”

When these rare mirrors, usually from Japan or China, are viewed under certain lighting conditions, images appear on their reflective surface. 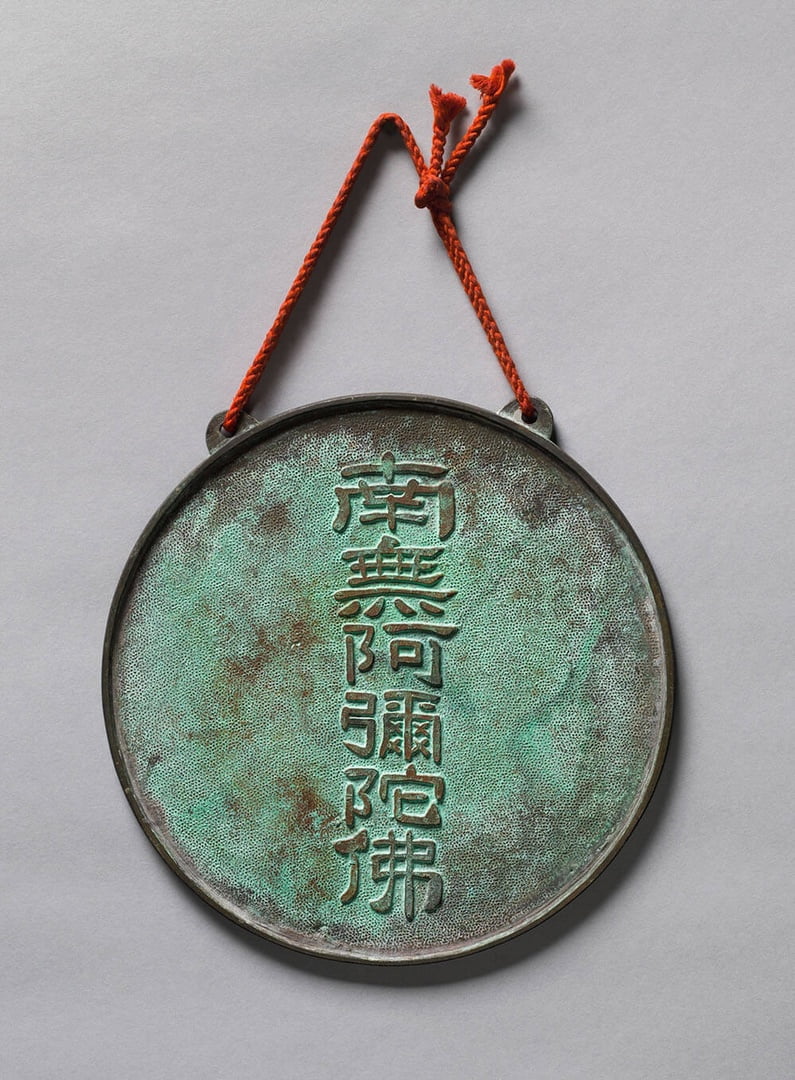 Sung noticed that the 23-centimeter diameter mirror, to which a bright red rope was attached, resembled mirrors made in Japan during the Edo period (1603-1867).

Although the mirror was smaller than those Sung had seen in other museums, she noticed something “very similar” in this exhibit, which dates back to the 15th or 16th century.

She, along with a conservation expert, carefully examined the exhibit, which has stood on a shelf away from prying eyes for more than five years. 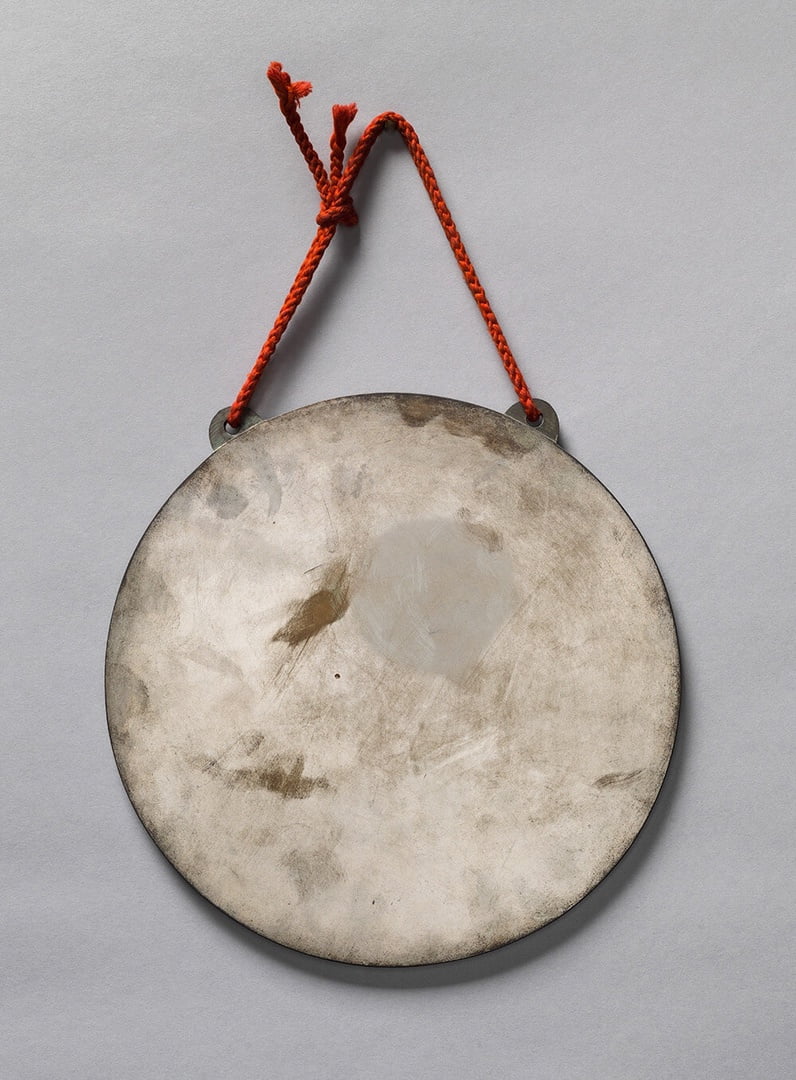 “I asked her to shine a strong, directional light on the mirror,” Sung said. “Then she used her cell phone [flashlight] and it worked.”

They saw something, but the light was too weak to create a strong image on the storage room wall, so they found a brighter light that showed an image of a seated Buddha with beams of light surrounding it.

On the reverse side of the mirror was written in bronze paint the word Amitabha, also known as the “Buddha of Eternal Life” and one of the five cosmic Buddhas of esoteric Buddhism. 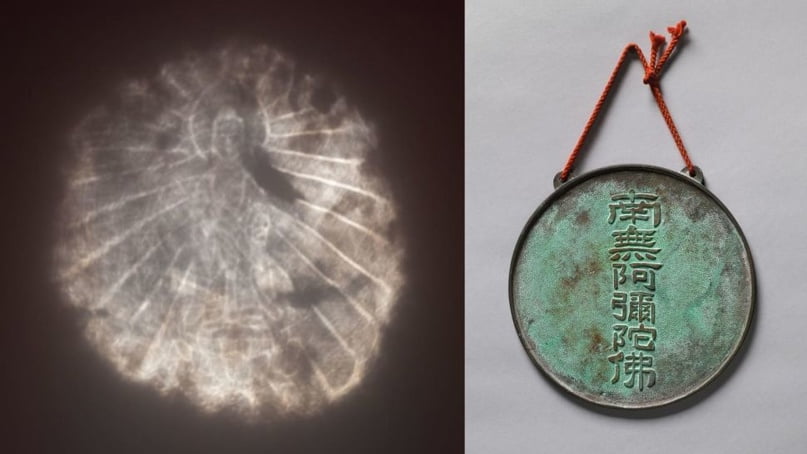 The find is rare. Sung is aware of only three other magical mirrors with Buddhist images kept in Western museums.

One of them, kept in the Metropolitan Museum of Art in New York, belongs to the 19th century and depicts the Buddha Amida.

Magic mirrors originated in China and later became popular in Japan for both religious and secular purposes.

“We were so excited,” Sung said. “No matter how much we explain it theoretically, it all depends on the master who polishes the surface, and this is extremely difficult. That’s why they are so rare.” 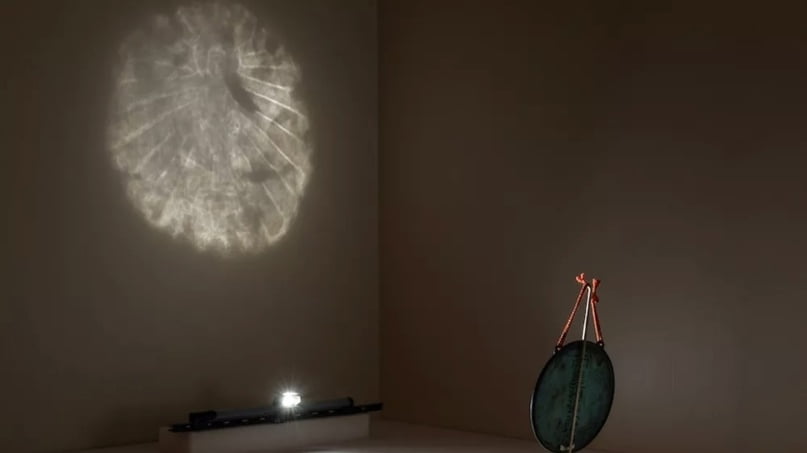 The curators are currently investigating the origin of the mirror, which they believe is from Japan or China. The item is on display in the museum’s collection.