(ORDO NEWS) — Chinese archaeologists have unearthed the world’s oldest rice paddies, dating back about 6,300 years. The find was made in Yuyao City, Zhejiang Province.

An archaeological find could rewrite the history of rice farming, but first, scientists need to study every inch of the 900,000 square meters of fields!

According to preliminary research, the ancient fields cover an area of ​​about 900,000 square meters, but so far only 7,000 square meters of land have been excavated. Scientists say that several small old rice fields have been found here earlier, but there was not enough evidence of their age. 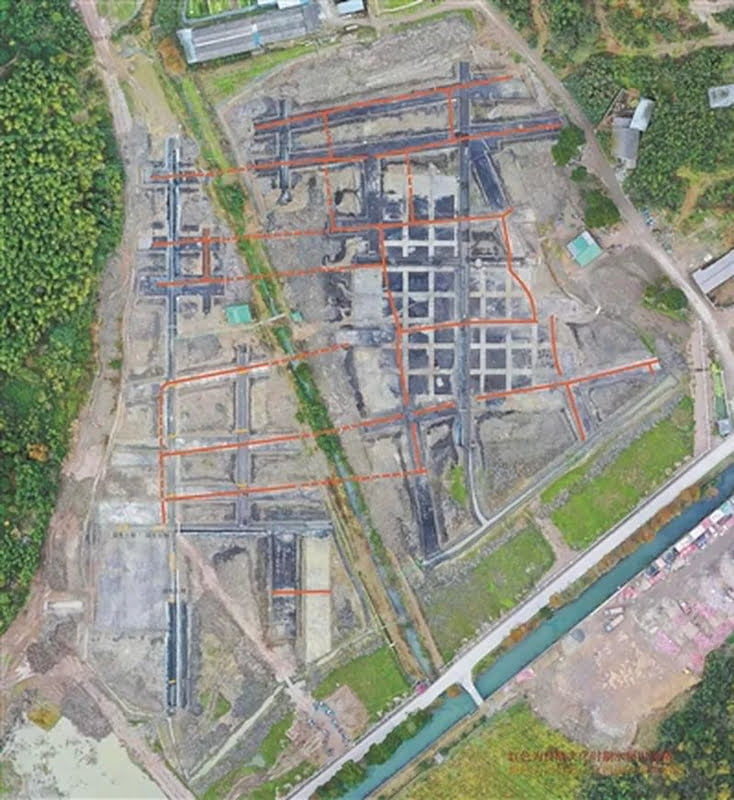 Rice fields found in the Yuyao site have a large systematic pattern. Archaeologists note that over the entire period of their existence, the fields changed their shape several times. For example, between 3700 – 3300 BC at a later stage of the Hemudu culture, the fields had sharper ridges that delimit different paths. And during the era of the Liangzhu culture (2900 – 2500 BC), new areas were added to them, located in a checkerboard pattern with less pronounced ridges.

This discovery suggests that rice was an economic staple in the earliest Chinese cultures. Archaeologists say that they also found traces of five prehistoric villages around rice fields.

The researchers now have a lot of work to do, while they have studied only a small part of the fields. However, already now archaeologists say that this find will help to better understand the history and culture of the ancient inhabitants of these places.