(ORDO NEWS) — Flooding in the capital of Finland is not uncommon, but every year more and more water arrives. According to experts, by the end of the century, its level on city streets can reach almost four meters.

Helsinki, the capital and largest city of Finland, lies on the coast of the Gulf of Finland of the Baltic Sea. After severe storms, water often overflows the banks, flooding the streets.

Among the objects suffering from floods in the first place is the Presidential Palace, located on the square near the embankment.

In 2001, the water level at its walls reached one and a half meters, and in January 2007, after one of the storms, two meters. At the beginning of December 2015, the consequences of the storms were a new flooding of the streets. This time the wind brought huge torrents of water to Arabianrantu, Tammisalo and other coastal areas.

Finnish scientists, having analyzed the dynamics of the movement of the waters of the Baltic Sea, combined with the influence of wind and climate change, have identified the most vulnerable part of the city from floods.

According to the Yle news service, Cape Hernesaari is the windiest point in Helsinki, and here, according to forecasts, by 2100 the water can rise up to 3.97 meters. Meanwhile, there is a lot of new home construction going on in the area. 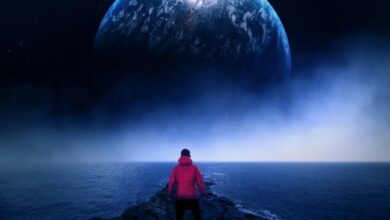 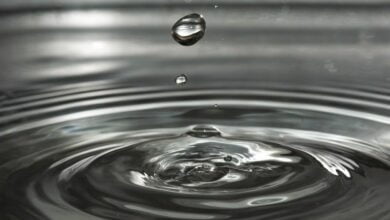