(ORDO NEWS) — Although traditional archeology claims that writing was not invented until 3000–4000 BC. when it appeared in Sumer, more than a decade ago, an artifact was found in northern Greece that contradicts this statement.

The Dispilio tablet was discovered by professor of prehistoric archeology George Hourmouziadis in 1993 in a Neolithic settlement in Macedonia near the city of Kastoria.

A group of people inhabited the settlement from 7,000 to 8,000 years ago, and the Dispilio Tablet was one of many artifacts found in the area.

However, the importance of the table lies in the fact that it contains an unknown written text dating back to more than 5000 BC.

The wooden tablet has been dated using the C12 method and dated to 5260 BC, making it significantly older than the writing system used by the Sumerians. 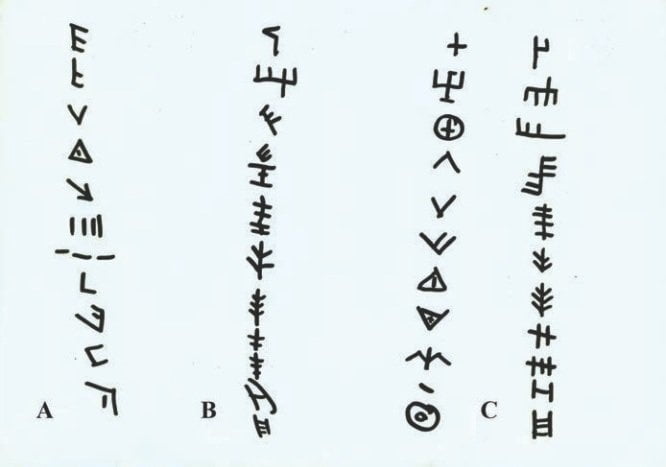 Deciphering the tablet is next to impossible unless a new Rosetta Stone is found.

At the moment when the tablet was removed from the original environment after its discovery, contact with oxygen started the process of destruction. The wooden tablet is now conserved to stop its destruction.

The wooden tablet remained at the bottom of the lake for 7500 years until it was discovered, but unfortunately no one can decipher it.