(ORDO NEWS) — High-temperature superconductivity has made it possible to develop one of the fastest terrestrial modes of transport.

China is preparing to become one of the world leaders in bullet rail transport. In Chengdu, a prototype of a locomotive has already been presented, potentially capable of accelerating to 1000 km / h.

The cost of the project, according to Xinhua, is estimated at $ 9.3 million, but with the development of mass production of the necessary components and the expansion of the high-speed rail network, trains and tracks using HTS technologies will not be much more expensive than the existing high-speed tracks and trains intended for them. 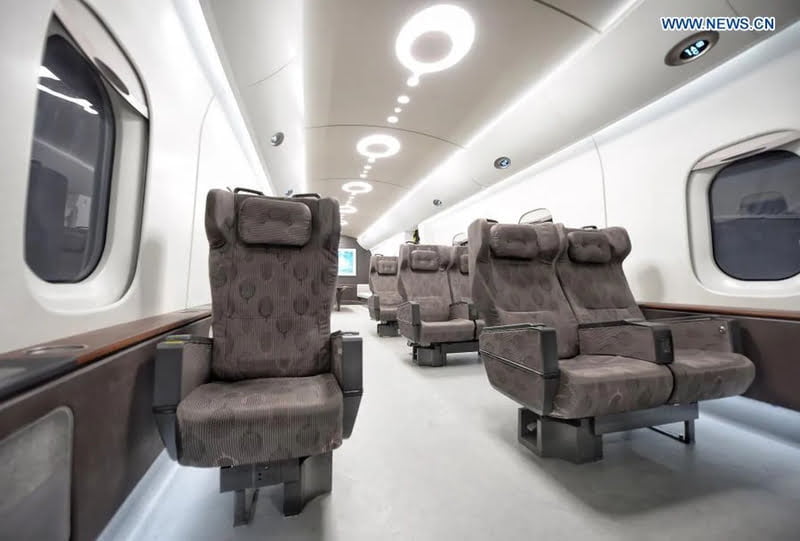 The prototype of the train has not yet reached the running tests, although its design speed is declared at 620 km / h, but, as its developers note, in the future the speed of trains, if the tracks allow, can reach 1000 km / h. A 12-ton 21-meter locomotive and a model of the passenger compartment were shown at the presentation.

The serial HTS trains are expected to provide several service classes. The basic will be an economic one with seated chairs, and more luxurious options will also appear, including a kind of lounge area with a common sofa along the sides, a table installed in the center of the cabin and a widescreen screen. 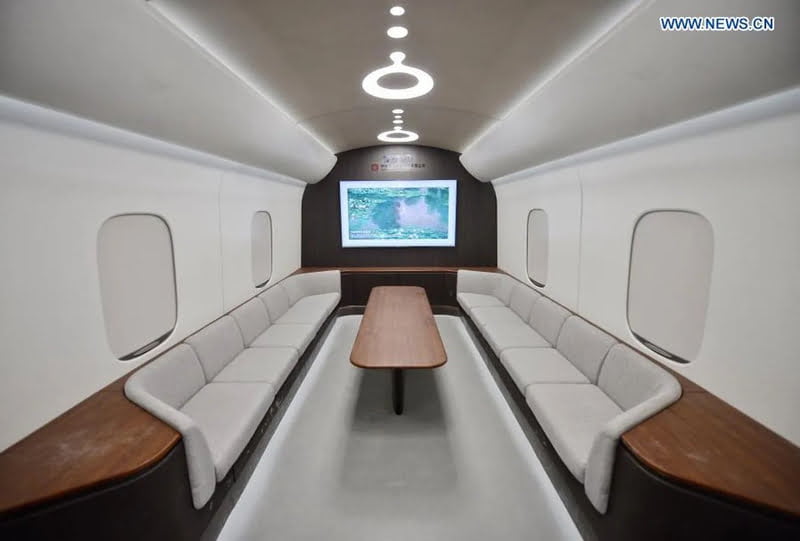 The timing of the appearance of serial trains on high-temperature superconductors is not named. As a reminder, the first commercial maglev train line was opened in Shanghai in 2003 and connected the city center with Pudong Airport. Currently, the HTS train has only an experienced 165-meter track.