(ORDO NEWS) — In 2020, Cristiano Ronaldo, a five-time FIFA Player of the Year, became the first team sportsman to exceed $1 billion in career earnings. It’s hard to imagine that anyone can surpass this figure, but in the ancient world, someone did!

Gaius Appuleius Diocles, a Roman charioteer, was the richest sportsman in history, earning the equivalent of $15 billion in today’s dollars.

For the ancient Romans, there was nothing more exciting and dramatic than chariot racing. Organized by emperors to increase their popularity and prestige among the masses, they were lavish spectacles riddled with elaborate rituals.

They began with a sacred procession through the streets leading to the great arena, the Circus Maximus, where up to 200,000 spectators waited with bated breath. The drivers mesmerized the audience with a display of highly skilled skill, tactical ingenuity and daring courage during a dangerous ride along the track.

Many were thrown from their wrecked chariots and trampled on by galloping horses, or tangled in their reins and dragged off to certain death. Most drivers died by the age of twenty.

But there was one who stood out from the rest – Gaius Appulei Diocles, who not only survived after a 24-year career, but also made a fortune five times the income of the highest paid Roman governor and enough to feed all of Rome for a year. 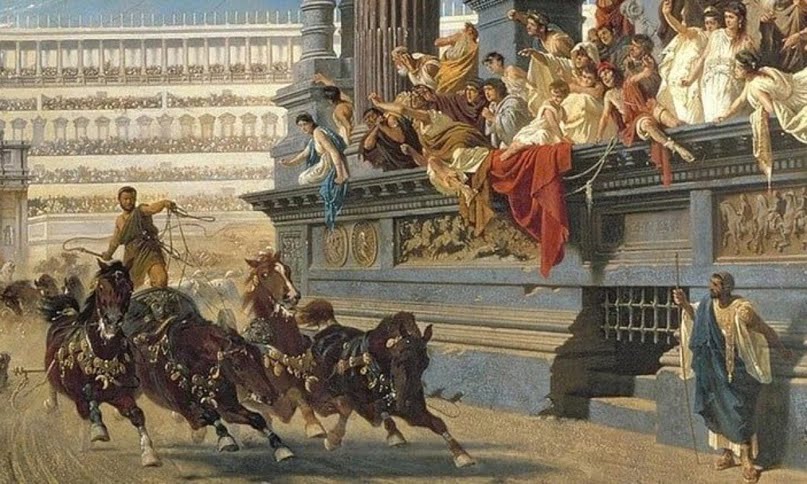 Gaius Appuleius Diocles was born in 104 AD in Lamecum, the capital of Lusitania, in the province of Emerita Augusta (modern Portugal). He is believed to have started racing at the age of 18 in Ilerda (present-day Catalonia) and quickly gained a good enough reputation to be called up to the “big leagues” in Rome.

The 2nd century star didn’t make money from sponsorships or marketing gimmicks like many modern athletes do. Instead, he made money solely from the 1,462 races he won. 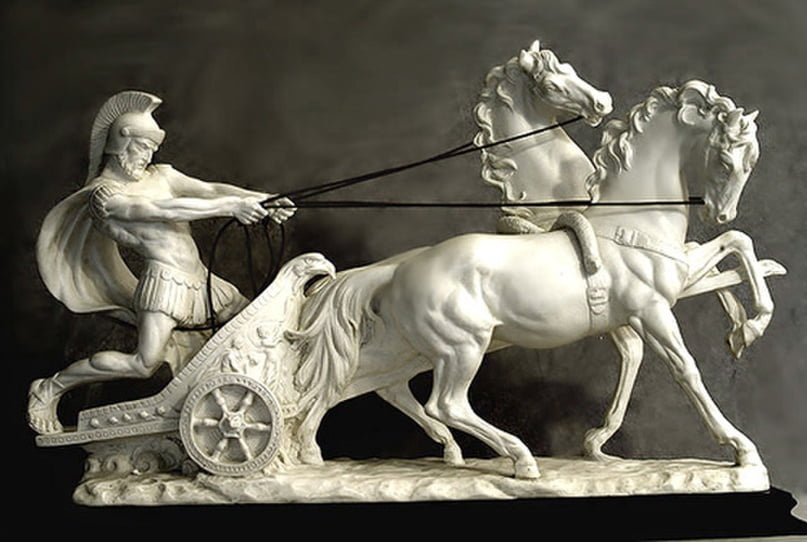 However, in contrast to the celebrity status of today’s highest-earning athletes, and despite the pomp and prestige of the competition itself, the drivers were, at best, lower-class citizens.

Open competition for money was considered shameful from a social and moral point of view and excluded the possibility of obtaining the privileges of full citizenship or holding public office. Many were slaves, and even the best drivers remained in the same class of citizens as actors, prostitutes, gladiators, and funeral directors. 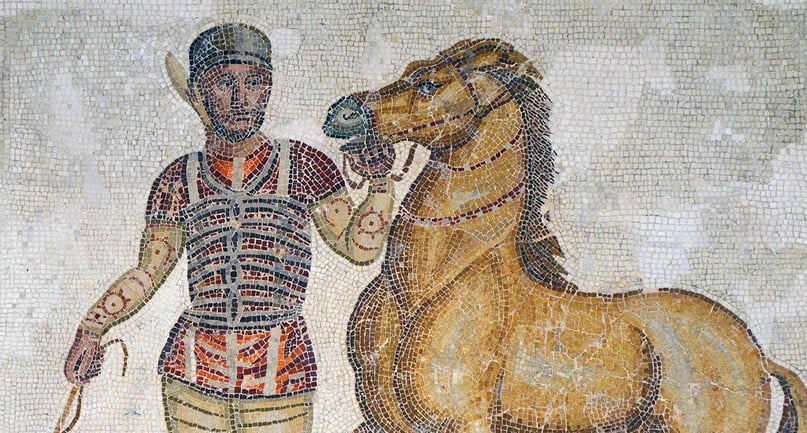 Diocles retired as a charioteer at the age of 42 and quietly retired to a vast expanse of land in the Italian countryside, where he lived out the rest of his days with his family.