(ORDO NEWS) — Klerksdorp spheres were found in pyrophyllite, which is mined near the small town of Ottosdal in the Western Transvaal, South Africa.

The so-called “Klerksdorp spheres” or “Ottosdal objects” (a term coined by geologist Paul W. Heinrich) are spherical and subspherical objects that have been found in 3.0-3.1 Ga (Precambrian) pyrophyllite deposits in South Africa.

These objects have come under scrutiny and are considered artifacts that are direct evidence of the existence of a civilization that existed either billions of years ago or before the biblical Flood.

In addition, they suggested that the objects in Ottosdal were manufactured by intelligent aliens.

There is also an assumption that these spheres are containers – the seeds of life with the help of which our planet was sown in the distant past.

The Klerksdorp balls have been baffling scientists for more than a decade with their mysteries, since neither their origin nor purpose has yet been clarified.

Due to the age of the orbs, there is an opinion that they are extraterrestrial artifacts, since human life could not have existed billions of years ago. 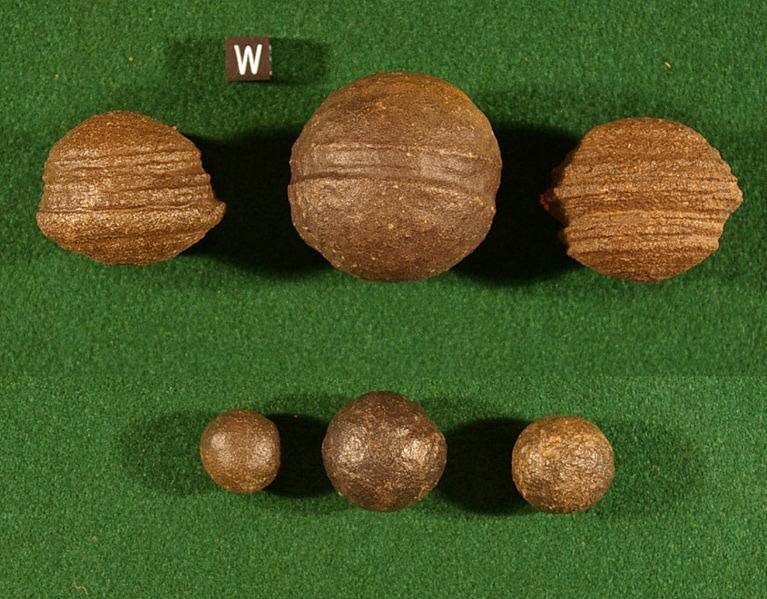 By the early 2000s, at least 200 Klerksdorp spheres ranging in size from 2.5 to 10 centimeters had been collected.

According to Paul Heinrich, a man named John Hand purchased one of these orbs and took it to the University of California to study the artifact.

In one of his letters, Hund wrote that during the removal of ancient rock from the Gestoptefontein farm site in 1977, he decided to cut the rock into blocks. While cutting one of the blocks, he came across spheres as hard as steel.

In addition, Hund stated that one of the spheres was tested at the California Space Institute, and it turned out that the sphere was finely balanced, it exceeded the limit of their measuring technique. She was “within one hundred-thousandth of an inch of absolute perfection.”

The Klerksdorp Orb was strange and mysterious and had a fibrous structure inside. Hund further noted that even NASA did not have the technology to create such objects, and the only way to create something like this would be possible in zero gravity.

In the following decades, such spheres were found more and more often during mining operations in the mines of South Africa, and by the early 2000s at least 200 samples ranging in size from 2.5 to 10 centimeters had been collected.

Nearly all of the discovered Klerksdorp mystery balls had a perfect spherical shape and a notch in the middle, and three parallel notches were found on one of the spheres.

In 1984 Roelf Marx, curator of the Klerksdorp Museum, South Africa, described the spheres as being at least 2.8 billion years old and having a very hard surface. He said that the sphere was strange and mysterious and had a fibrous structure inside.

Geologist Paul Heinrich stated that the claims made by John Hund in the letter have not been verified. He found that the South African balls he studied were not perfectly balanced or perfectly shaped.

Roelf noticed another important thing, that one such ball from the museum exhibition could rotate on its own, while there was no vibration in the museum, and the sphere was isolated in a closed display case from any external sources of influence. 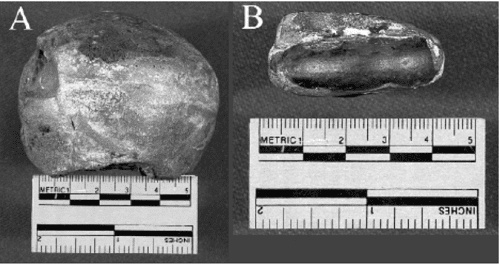 According to Michael Kremo and other researchers of prehistoric culture, these spheres add to the body of evidence that suggests that intelligent life existed on Earth long before the traditional view of history placed it here.

Similar balls have been found in Utah. They are about 2 million years old and are known as moki balls or moki balls.

According to legend, the departed Hopi Native American ancestors played games with these balloons and left them as messages to their relatives that they were happy and healthy.

Moka balls have a sandy inner surface and a hard, round iron oxide outer surface. Heinrich’s examination of one of the Klerksdorp balls showed that it was made of hematite, the mineral form of iron oxide.

He discovered another Klerksdorp ball, composed of the mineral wollastonite, as well as hematite and goethite, a hydrated iron oxide.

Various theories about exactly how these spheres could have been made are presented by those who claim they are natural phenomena. Dr. Carrie Weber of the University of Nebraska-Lincoln is researching microbes that she says could help form spheres from their by-products.

Geologist Dave Crosby, who conducted research in Utah, where the Moki marbles were found, initially suggested that a meteorite impact scattered molten spheres, which then condensed on grains of sand.

Upon closer inspection, as explained on RocksandMinerals.com, he found no evidence of a meteorite impact.

Then he developed a theory according to which rainwater dissolves iron and other minerals and transfers them to groundwater. Passing through groundwater, ions settle around grains of sand, forming spheres.

Cremo and others who believe the marbles are evidence of advanced prehistoric civilizations say scientists need to be bolder and more willing to admit evidence that might contradict dominant views.

After all, these spheres may be evidence that 3 billion years ago, aliens delivered to our planet spherical containers filled with unicellular life forms.