(ORDO NEWS) — Archaeologists have unearthed over 18,000 ceramic tablets on which details of life in ancient Egypt were written, including texts written as punishment for misbehaving students.

The 2,000-year-old fragments also included receipts, school texts, trade information, and lists of names, according to researchers at the University of Tübingen in Germany who carried out the excavation.

The discoveries were made at the site of Afribis, an ancient settlement built about 200 kilometers north of Luxor. 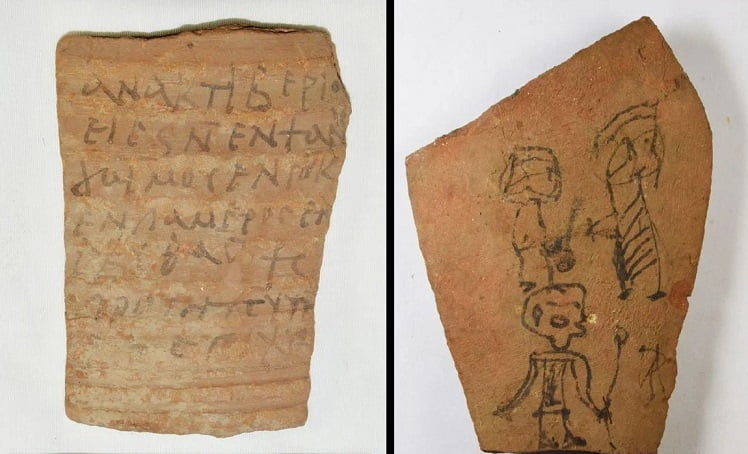 Marked with ink using reeds or hollowed out sticks, the found pottery known as “ostracia” are the remains of jugs or vessels that were used as writing implements.

Approximately 80% of the fragments were inscribed in Demotic script, one of the three ancient scripts depicted on the Rosetta Stone. Tablets with Greek, Arabic and Egyptian hieroglyphs have also been found.